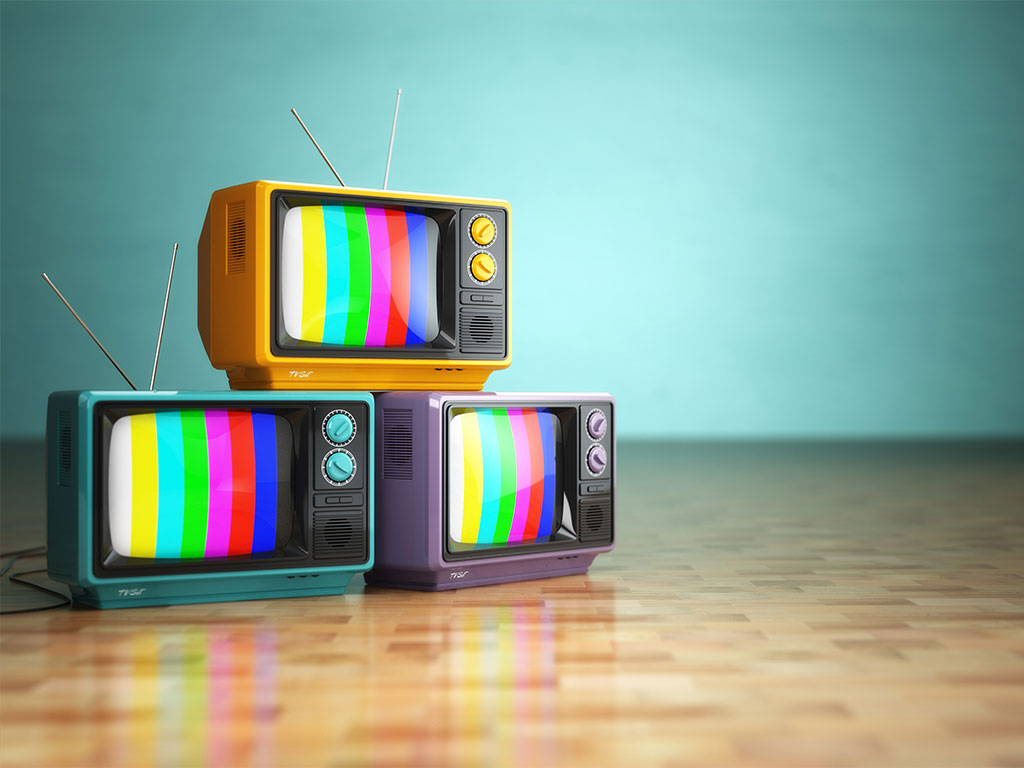 A member of the Regulatory Authority for Electronic Media (REM), Visnja Arandjelovic, says for the Journalists’ Association of Serbia (UNS) that, for her, in choosing the TV stations that will get national frequencies, the most important criterion is the quality of the program, but that economic and technical sustainability were valued as well.

The TV stations that currently have national frequencies are Prva, Happy, B92 and Pink, whereas the fifth frequency, which used to belong to TV Avala, has remained unallocated for nine years, UNS says in a press release.

According to the rulebook adopted by REM in 2014, informative programs, programs for children, science and education, documentary and culture and art programs are mandatory as the basic conditions in terms of the program. However, REM’s 2020 report showed that culture and art programs were fully absent from all commercial TV stations with national frequencies.

In addition to culture programs, science and education and children’s programs are also absent from Pink, as well as TV Happy, a TV station which used to be recognized for its program for children.

– It is not cheap making a documentary or a show for children, and that kind of program is also not attractive enough for advertisers. Of course, that is not an excuse for there not to be such programs, because the private TV stations which have or will have a permit for national broadcasting, although they are commercial, have the obligation to take care of the public interest as well. The more documentary, science and education, children’s and culture and art shows there are, the better the program is – Arandjelovic said.

The REM representative says that there will be no sanctions for TV stations, because the rulebook that proscribes the quotas for the share of informative, documentary, science and education, children’s and other types of programs was adopted in 2014. According to Visnja Arandjelovic, the TV stations got their national frequency permits before these regulations were adopted, so they were not obliged to comply with them.