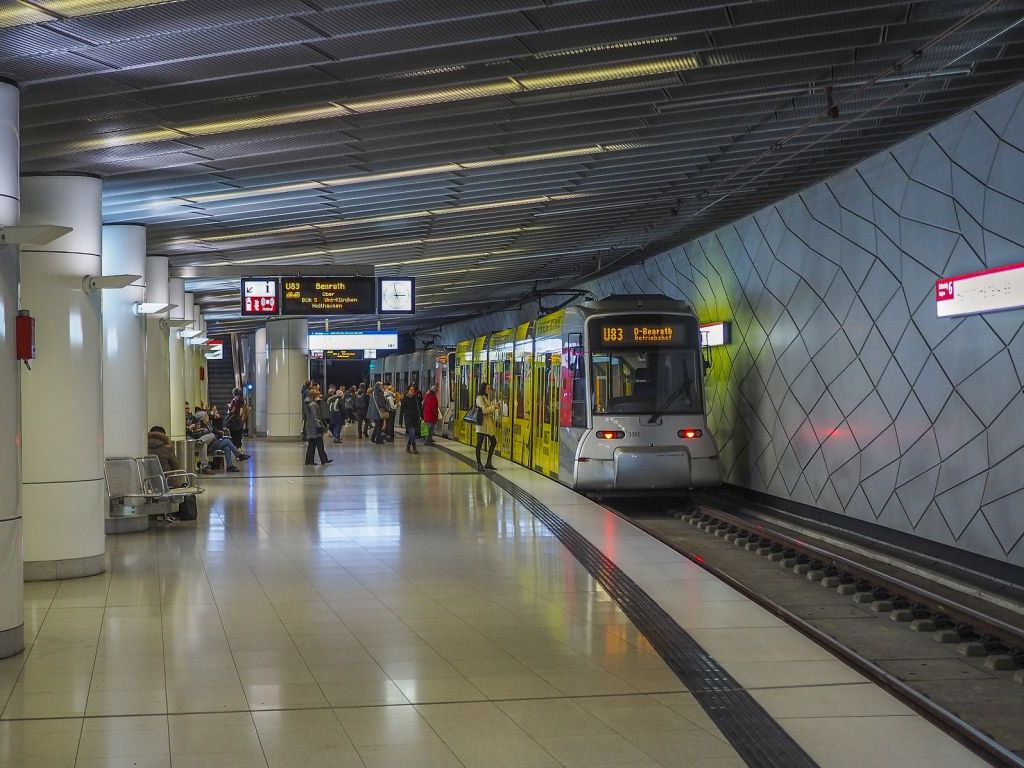 Illustration (Photo: Hands off my tags! Michael Gaida from Pixabay )
Representatives of the City of Belgrade signed the Memorandum of Understanding with the French company RATP yesterday, in which the desire for this renowned company to become an “early operator” of the Belgrade Subway was expressed.

– Being an early operator means that RATP will advise the Government of Serbia and the City of Belgrade so that, in the process of designing, primarily of subway stations, maximum commercial effects would be produced for the city and so that a maximum comfort of passengers would be secured. After the signing of the Memorandum of Understanding, negotiations about the agreement which will be part of the interstate agreement of Serbia and France on the construction of the Belgrade Subway are to start – said the deputy mayor of Belgrade, Goran Vesic.

RATP is one of the biggest world companies for passenger public transport system management, which, among other things, manages the subway system in Paris (as well as the buses and all tram lines except for one) and many other cities in the world.

Vesic pointed out that the “early operator” was to help the city in designing and buildings its subway system and that, in the next years, the operator of the Belgrade Subway “which will manage the system” would be chosen.

– Parallel with the construction of the subway system, Belgrade must think about how to manage it. The Belgrade Subway will be one of the most modern ones in the world and fully automated. That is why it is important for companies with a big experience with precisely that kind of a subway to take part in the management process. Also, parallel with the construction of the subway, we need to start choosing the operator and training our people who will work in that system, of which there will be several thousand. Their training must start on time, because it cannot be completed in several months, but will take years, so that, in 2028, when the first subway line is to start, they would be ready to work at full capacity – Vesic stated.