NBS: Year-on-Year Inflation in June and July Between 10 and 11% 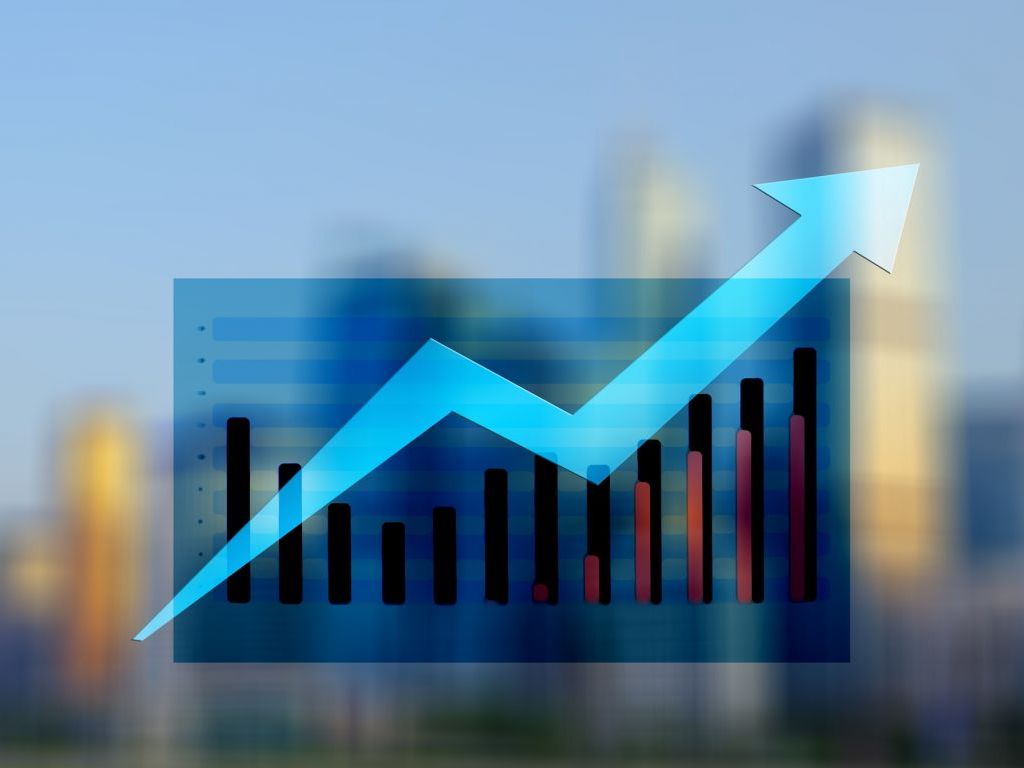 (Photo: Pixabay.com/Geralt)
The year-on-year inflation in Serbia, according to the estimate of the National Bank of Serbia (NBS), should reach its maximum in June and July, between 10 and 11%, whereas, afterwards, with the arrival of the new agricultural season, it should start dropping, said the deputy general manager of the Economic Research and Statistics Department of the NBS, Milan Trajkovic.

– Year-on-year inflation is expected to get within the targeted inflation band of the NBS, which amounts to 3%, plus or minus 1.5%, in the second half of next year, and by the end of 2023, inflation should amount to around 4% – he estimated.

– What is good is that the inflation in Serbia is still lower than in the countries of Central and Southeast Europe and is nearly comparable to the inflation in developed countries. The reason for that is the core inflation that the NBS is still managing to keep under control, primarily by preserving the stability of the foreign exchange rate, but also by not allowing for inflation expectations of the financial sector and the economy to grow considerably, which would then lead to an additional price growth, which is objectively not necessary – Trajkovic said in a video statement published on the NBS website.

He added that the NBS had been influencing the reduction of the inflation since October 2021, by reducing the expansiveness of the monetary policy, first by increasing the repo rate and then also by increasing the key policy rate.

– The measures of the government, which has limited the prices of basic foodstuffs and the margins of oil companies, have certainly contributed to it as well, and there have also been interventions from the goods reserves on several occasions – Trajkovic said.