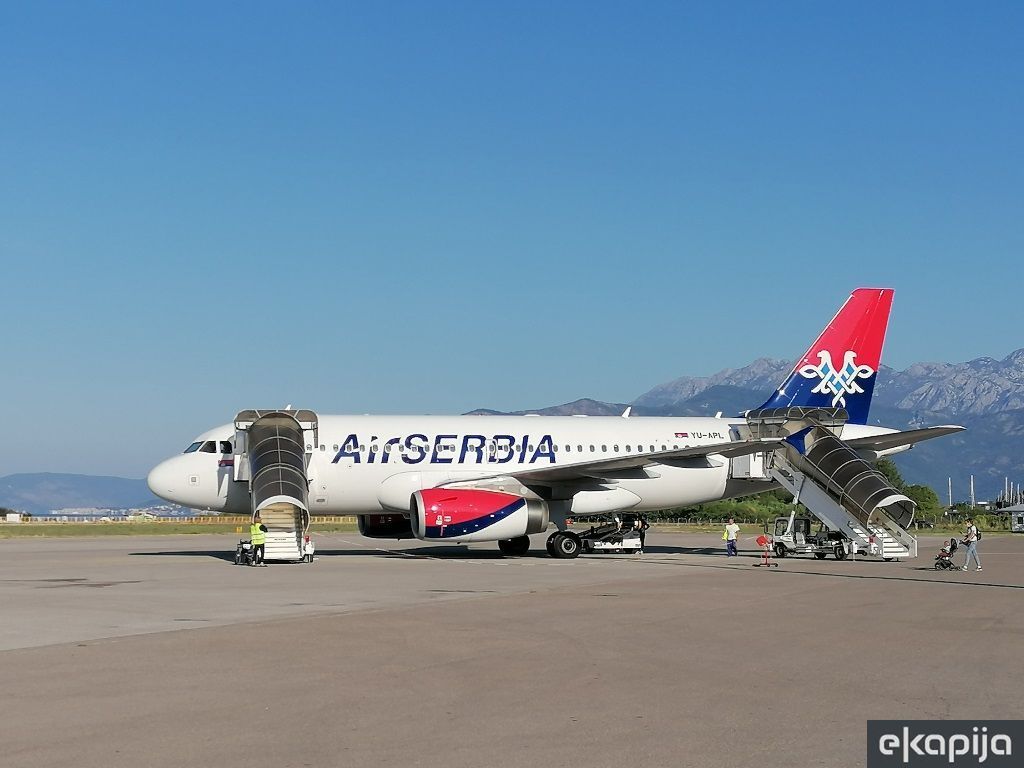 (Photo: eKapija)
On June 11, Air Serbia commenced flights on the new seasonal route between Belgrade and Palma de Mallorca in Spain with flight JU690 at 05:00 am, performed with an Airbus A319 aircraft.

The Serbian national airline will operate flights between Belgrade and its fourth destination in Spain, after Barcelona, Madrid and Valencia, from June 11 to October 29, twice a week – on Tuesdays and Saturdays, the company announced.

In April, Air Serbia started flying to Valencia too.