KLM: It Is Only Together That We Can Save the Planet 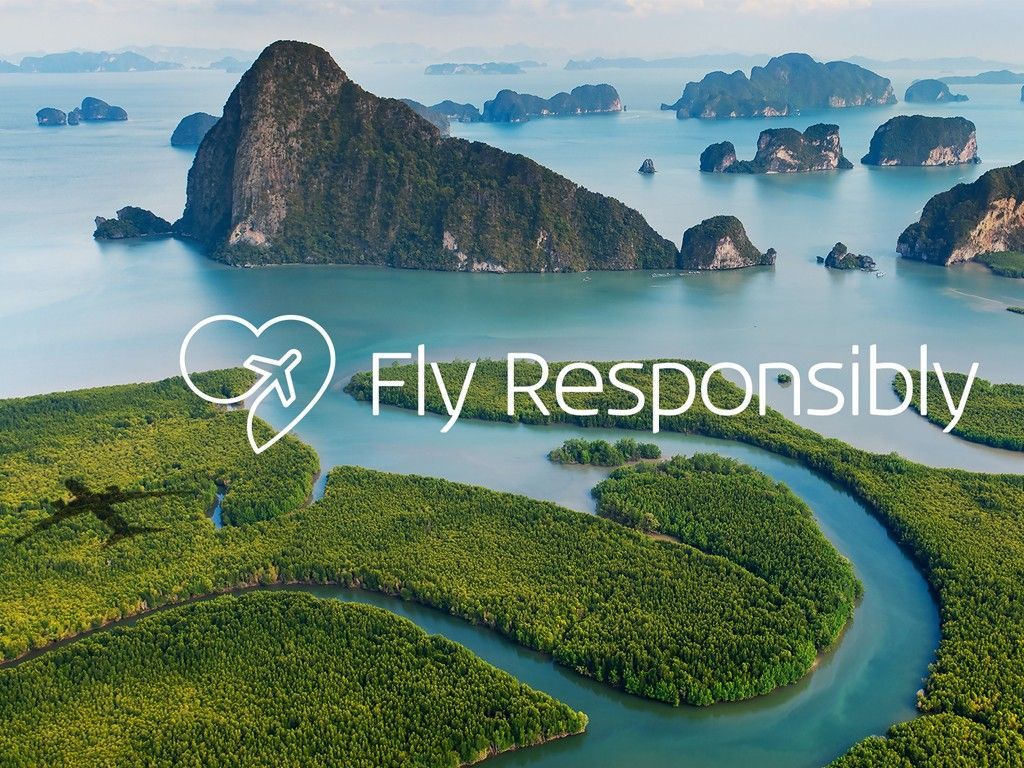 (Photo: Promo)
Traveling is an integral part of modern life and it is no longer being asked whether it is supposed to be more sustainable, but only how to achieve that. The air industry uses around 300 million tons of fuel a year and is responsible for 2-3% of the total CO2 emissions. The main cause of this amount of emissions is the use of fossil fuels, and that must and can change. KLM knows how.

KLM Royal Dutch Airlines is the oldest airline company in the world that still operates under its original name. Today, KLM has two daily flights on the Belgrade-Amsterdam route, and the fact that KLM had its first flight to Belgrade back in 1931 – a flight to Batavia (now Jakarta), which went through Leipzig, Budapest and Belgrade – shows how important Belgrade is as a destination for the Dutch airline company.

KLM is part of the Air France – KLM airline group, which has been the leader in the air industry in the field of sustainable business for 16 years now. In 2019, this group reduced its CO2 emissions per passenger per kilometer traveled by 30% and reduced the amount of non-recycled waste by 31% (compared to 2005). Also, it reduced, by 43%, the noise pollution and significantly compensated for its carbon footprint (in 2019, Air France planted over 160,000 trees worldwide, whereas KLM secured the funds for the planting of over 1,000 hectares of tropical rainforests in Panama as part of the CO2ZERO project). 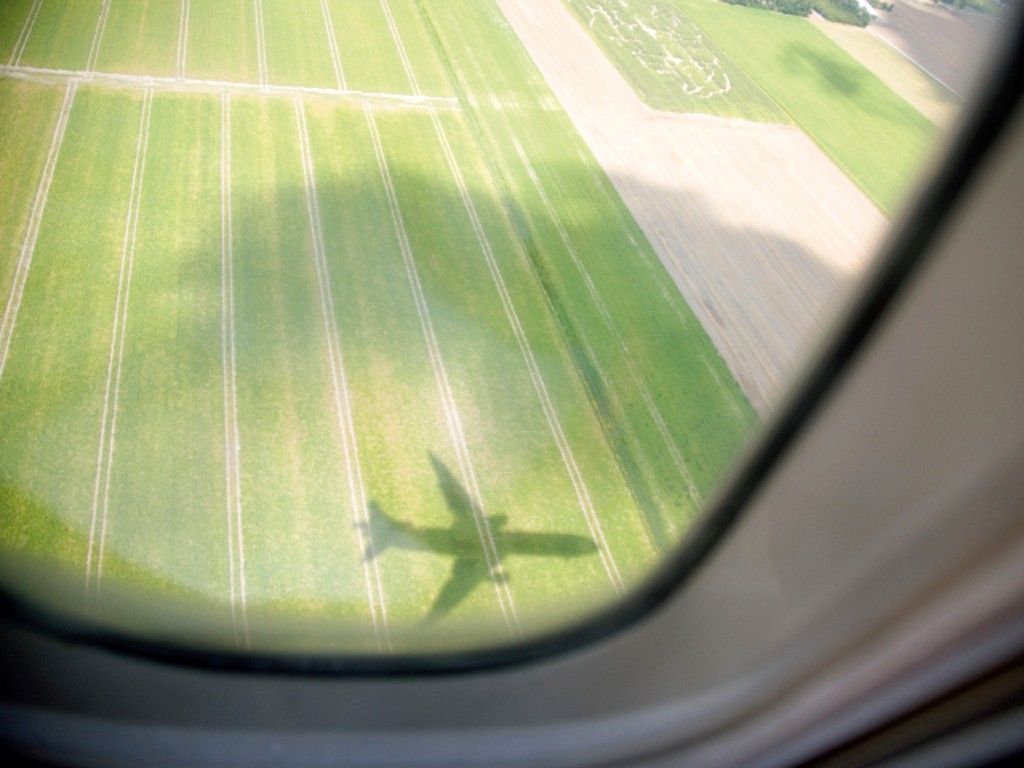 (Photo: Promo)
The group is now going a step further – working on the development and regular use of sustainable aviation fuel (SAF). SAF is the most popular weapon for the reduction of CO2 emissions in aviation.

What is SAF and why is it so important?

Sustainable aviation fuel is jet fuel made from renewable sources exclusively, such as used edible oil, timber leftovers or synthetic kerosine. SAF can replace common fossil fuel or be added to it without any engine modifications, and it is different from the usual biofuel, because its production does not lead to the cutting of forests or reductions in food production. Today, SAF is the most important factor in the fight for a more sustainable aviation industry. The use of SAF can reduce carbon-dioxide emissions by as much as 80%!

In January 2021, KLM had the first passenger flight using sustainable synthetic fuel in the history of aviation (fuel produced based on carbon-dioxide, water and renewable sun and wind energy). Today, KLM uses 0.5% of SAF on all flights from Amsterdam. 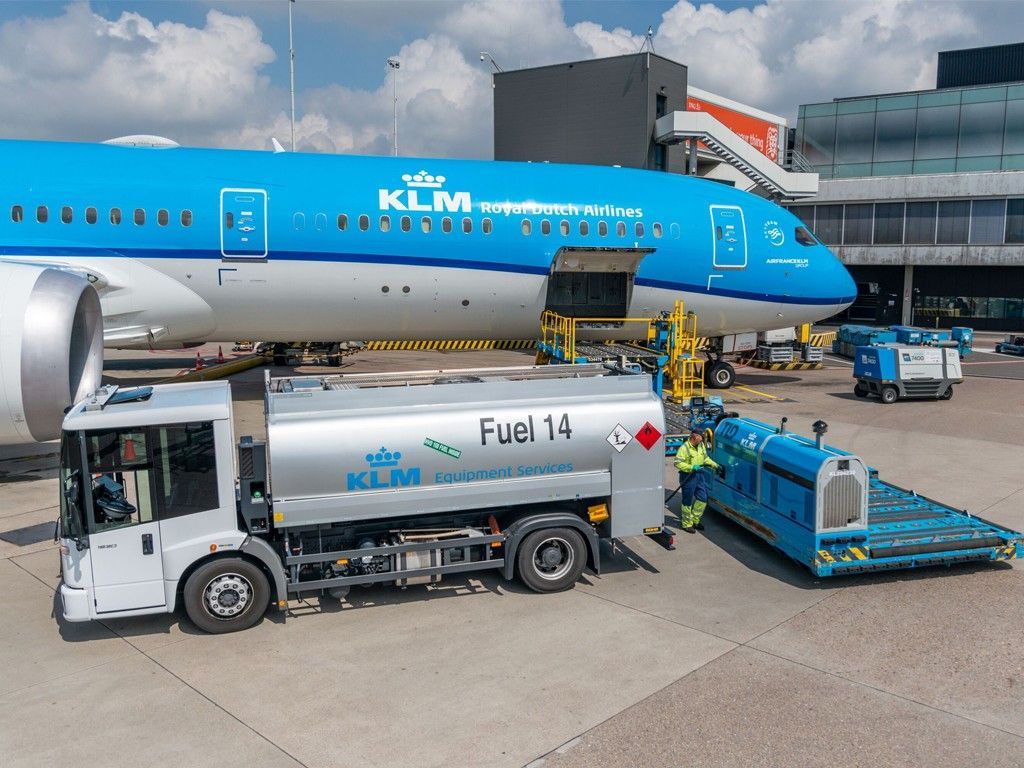 (Photo: Promo)
Why is this our joint struggle?

The air industry needs around 300 million tons of jet fuel a year, and the current share of SAF in used fuel is only 0.1%. Today, the main challenge is to build an industry of sustainable air fuel so that it can be mass-used. This industry is still developing and is facing two main problems – an insufficient production (there are not enough factories) and a high price (currently, the production of SAF is four times as expensive as the production of fossil kerosine).

In order to reduce CO2 emissions, various industries and companies need to work together, because it is only that way that the demand can be stimulated, and with that also the production and availability of SAF. Due to this, Air France – KLM Group launched the Corporate SAF Program, which provides companies with an opportunity to actively incite shifting from fossil fuel to SAF, thereby reducing the environmental footprint of their own business trips.

How does the Corporate SAF Program function? 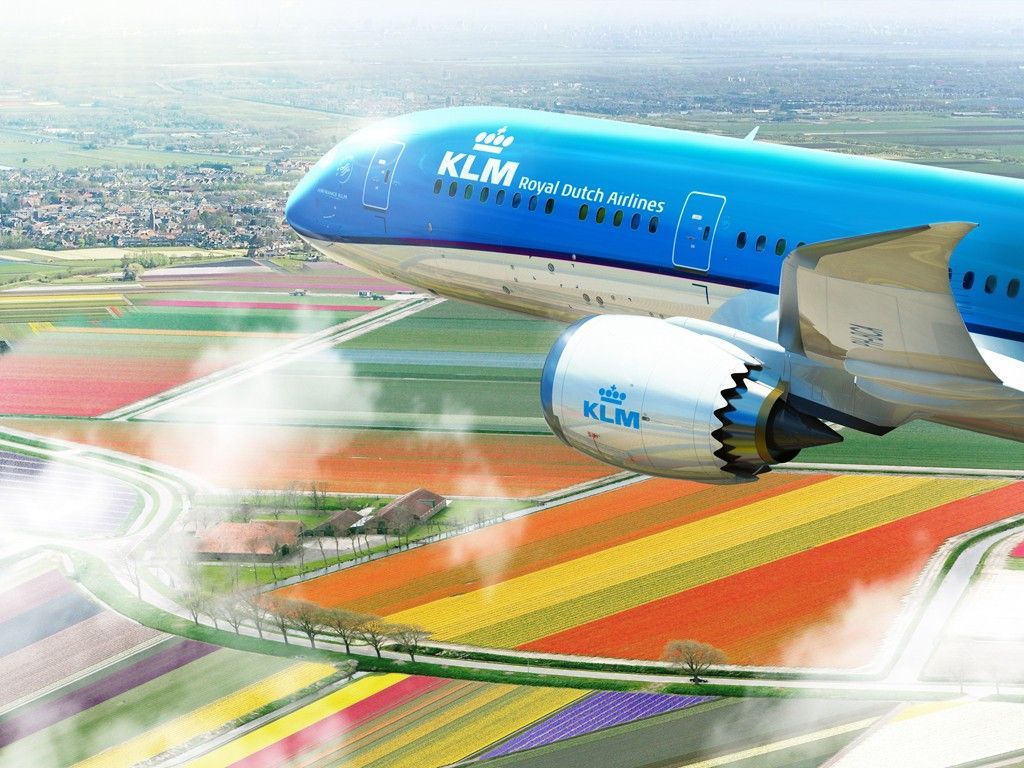 (Photo: Promo)
By joining brands, we can send a strong message about the importance of a sustainable business. Become a part of the community which changes the way we will fly and changes the world around us for the better.

Become a sustainable aviation pioneer and fly with KLM with a clean conscience!

For more detailed information, you can contact Jelena Banac, Sales Manager for Serbia, Montenegro and North Macedonia at KLM at the address jelenabanac@airfrance.fr