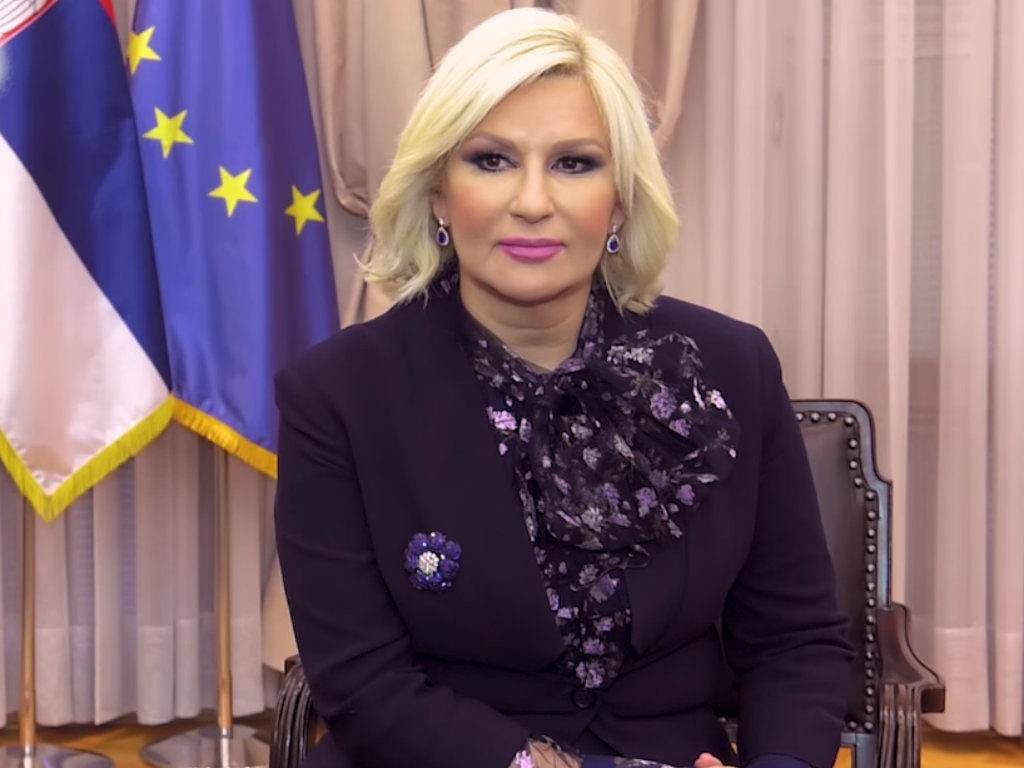 Zorana Mihajlovic (Photo: YouTube/screenshot)
The minister of mining and energy of Serbia, Zorana Mihajlovic, said today that Serbia did everything in its power to secure enough energy for the winter and that, judging by the reserves, no shortages or cuts were expected, her cabinet announced.

– The whole Europe and the world are preparing for the winter, and so are we. We already have substantial quantities of petrol, LNG, mazut and kerosine in our reserves, and we will work on increasing oil and petroleum product reserves to 90 days, although that is not an obligation – she said on TV K1.

She added that, considering the reserves, no shortages or cuts were expected.

– Even before, Naftna Industrija Srbije (NIS) has not only been getting Russian oil, but also oil from Iraq and other countries. It is certain that this will cost us financially, because other countries will need to reorient as well, which will increase the demand and the prices will go up – she estimated.

She added that the negotiations about the reservation of the capacities for the moment when the construction of the gas pipeline was finished were starting at that moment.

– We will need to spend probably up to a billion euros by the end of the year for the import of electrical energy and coal just because somebody hasn’t done their job. With everything that EPS is now investing and doing, primarily when it comes to mines, in early 2024, we should have the kind of electricity production that can meet our needs – Mihajlovic said.