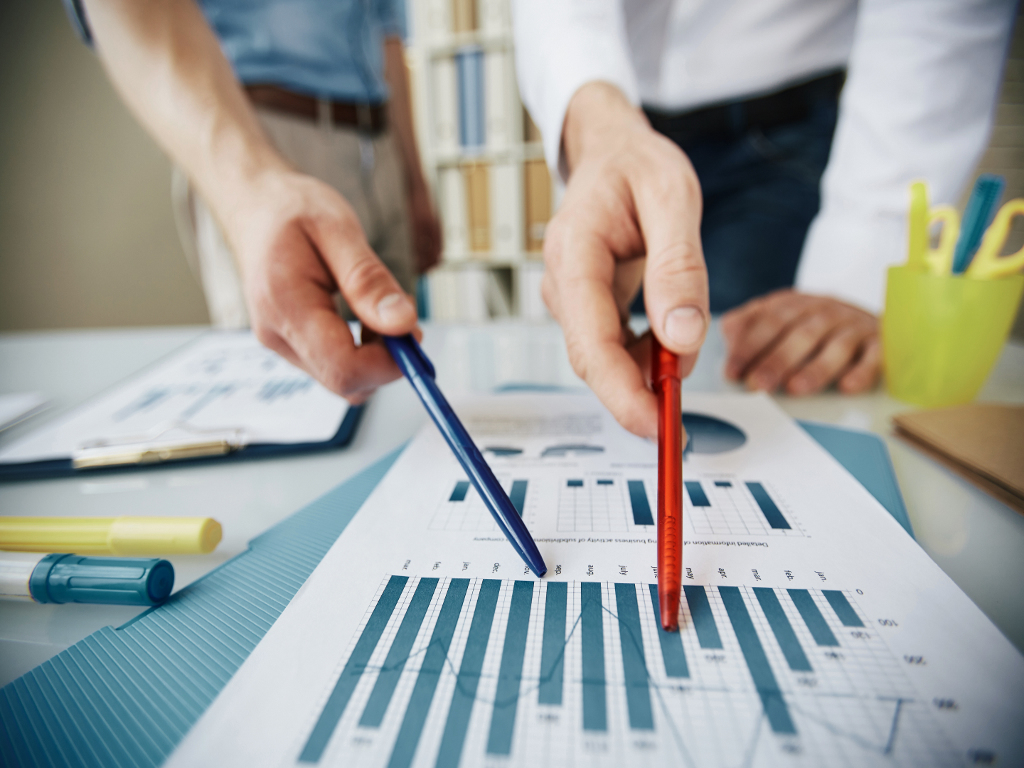 (Photo: Pressmaster/shutterstock.com)
With full access to the EU budget, the economies of the Western Balkans would get several times more funds than through the Union’s economic and investment plan for the region, but larger transfers should be strictly conditioned on institutional reforms, says the analysis of the Vienna Institute for International Economic Studies (WIIW) and the Bertelsmann Stiftung.

The analysis also estimates that larger funds from the EU for the Western Balkans would mean a lot to the region and not cost the Union a lot.

WIIW and Bertelsmann researchers analyzed whether the accession to the EU had improved the regional economic cooperation in the countries of Central and Eastern Europe (CEE) which are members of the block and what lessons could be learned from their experience for the economies of the Western Balkans.

The improvement of the trade integration within the region in EU-CEE mostly went through the income and it points to the transfers from the EU budget which were at a level of 2% of the annual budgets of those countries, whereas some of them, such as Bulgaria and Hungary, got even more, equaling 3% of the GDP.

It is also said that the “initial state” was important for the integration and that the countries and industries with a higher earlier degree of regional integration integrated more quickly following the accession to the EU.

The authors of the analysis called “The long way round: Lessons from EU-CEE for improving integration and development in the Western Balkans” also said that they had not noticed a direct connection between the accession to the EU and the inflow of direct foreign investments.

According to the researchers’ findings, “neither EU membership nor EU transfers are decisive” for the inflow of direct foreign investments, however, a larger GDP leads to a greater inflow and the accession to the EU has had a positive impact on those investments.

The main conclusion of those findings for the Western Balkans is that the most efficient way to improve the regional cooperation is to adopt a policy directed at an increase of the revenues.

– Larger revenues will lead to a greater demand for goods and services from the region, as well as a greater supply, which will, in turn, lead to a larger regional economic cooperation – the analysis says.

The researchers also say that the EU should increase the funds for the Western Balkans and that it could be done by giving full access to the Union’s budget to the countries of the region.

– The price of that would be marginal for EU members, whereas the effects on the economies of the Western Balkans would be significant – it is emphasized.

It is also estimated that the Economic and Investment Plan for the Western Balkans that the EU adopted in October 2020 will probably not be sufficient.

The plan is for that package to be worth EUR 9 billion, or around 1% of the total annual GDP of the Western Balkans, however, according to the researchers, the paid funds could be lower due to the relatively weak absorption capacity of the region.

If they got full access to the EU budget, the economies of the Western Balkans would get several times more funds than within the economic and investment plan and that would mean a bigger impact on the income and, with that, a higher regional integration.

In order for this to come true, higher transfers should be strictly conditioned on institutional reforms, because the Western Balkans would not be capable of absorbing an increase in EU funds without a better institutional quality and a higher administration standard.

However, it is said further, making progress with reforms is much harder with a restrictive economic model, a lack of strong financial support from the outside and an apprehension about the EU accession process.

– More finances for the improvement of public infrastructure, a more robust accession process and a quicker progress with reforms would also help the Western Balkans attract a larger and better inflow of direct foreign investments, which would in turn stimulate the income – the analysis says.

This, as estimated, is especially important in the current context, when many western companies are looking to shorten the supply chains and are considering moving the production to the places closer to their markets, such as the Western Balkans.