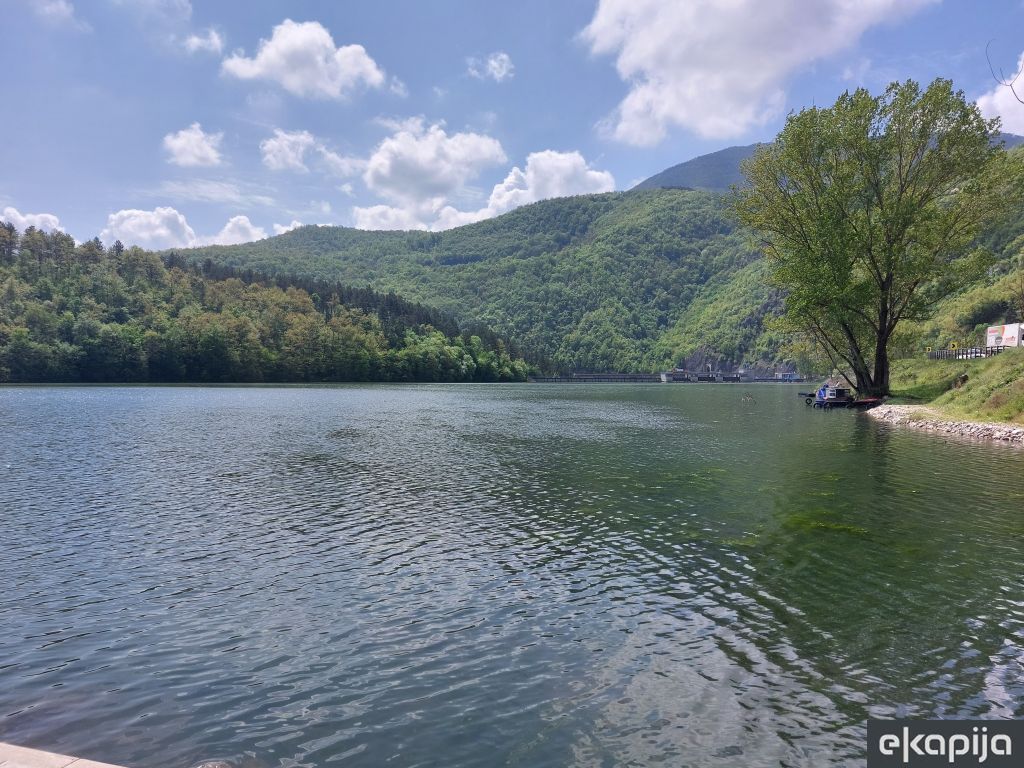 Medjuvrsje (Photo: eKapija / Aleksandra Kekić)
The agreement on economic and technical cooperation is another form of good and solid economic and political relations of Hungary and Serbia, and based on it, we are starting to design and build 10 new waste water facilities and 351 kilometers of a sewer network in 12 locations in Serbia, stated the minister of construction, transport and infrastructure of Serbia, Tomislav Momirovic, following the presentation and the announcement of the beginning of the realization of the Project of the cleaning of Lake Bubanj in Kragujevac.

– We’re talking EUR 4.3 million of grants which will be used for the preparation of project documentation, following which there will be an investment of around EUR 80 million, a result of the loan that Hungary will provide to the Republic of Serbia – he added, as said on the website of the ministry.

The cleaning and the reconstruction of the lakes Bubanj and Medjuvrsje are being done within the project. Lake Bubanj is located at the very center of the city of Kragujevac on an area of around 3.5 hectares.

– Our mission is to clean Lake Bubanj in Kragujevac. Since it was made in the 1950s, it has never been cleaned once. This jeopardizes the biodiversity of the lake and, with the support of the Government of Hungary, we will clean this lake. I expect the construction works within the project to start in the next six to eight months, and until then, we are looking at plenty of work, primarily when it comes to analyzing the water and preparing the Feasibility Study. In the city itself, we are currently building 46 kilometers of a sewer infrastructure, and our plan is to build 360 kilometers of a sewer network next year – Momirovic said.

The mayor of Kragujevac, Nikola Dasic, said that the cleaning of Lake Bubanj was not the only environmental project:

– One of the projects entails Kragujevac getting 360 kilometers of a sewer network, three waste water treatment facilities and a new landfill.

The Hungarian company Naturaaqua, together with the Serbian experts, has started preparing the design for the cleaning of Lake Bubanj in Kragujevac and Lake Medjuvrsje near Cacak. The financing of the project is done through the grants financed by the Hungarian Export Promotion Agency (HEPA).