The purchasing power of Serbian citizens among the lowest in Europe 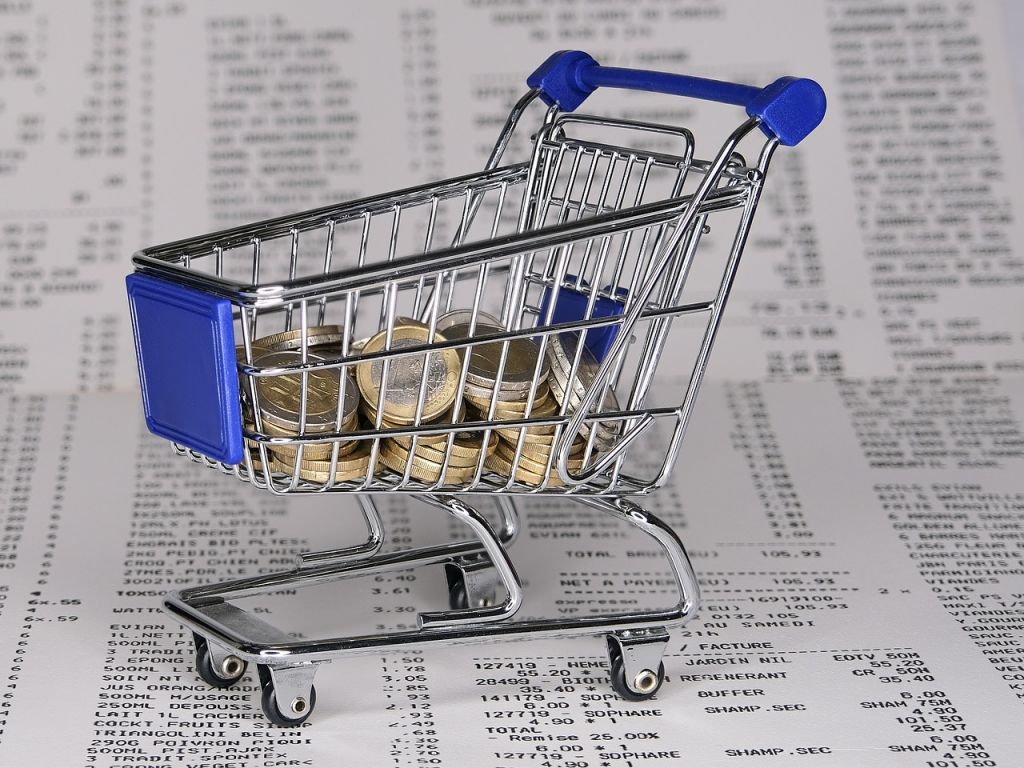 Illustration (Photo: Pixabay.com/AlexBarcley)
Serbia is one of the poorest countries in Europe in terms of purchasing power, the research and publishing center Demostat announced. The purchasing power shows the consumer potential, i.e. the level of standards of citizens in one country and is statistically reached by dividing the total gross domestic product (GDP) per capita.

GDP per capita, or shortly just per capita, clearly defines how much money the average inhabitant in a country has at his disposal and what his real quality of life is.

Citizens of Montenegro, not a member of the European Union, have greater purchasing power than the population of Serbia, with a percentage of 61%. The only EU country with which Serbia can be compared, even though it is less placed than it, is Bulgaria with 55%, otherwise considered to be the poorest member state of the EU.

When it comes to per capita consumption, statistics show that it is higher in Serbia than in some other countries from the region, such as North Macedonia - 44%, Bosnia and Herzegovina - 43% and Albania with an average of 40% compared to the European Union average.

The fact that Serbia is one of the poorest countries on the "old continent" should not be surprising at all, Demostat points out and states that as many as 700,000 employees receive a minimum legal salary of around 35,000 dinars. The fact that the minimum consumer basket in Serbia is around 42,000 dinars shows how little that actually is.

Almost half of employees in Serbia receive salaries of less than 50,000 dinars, which is significantly lower than the official average salary in the country, estimated at around 600 euros. It is estimated that there are currently about half a million unemployed in Serbia. Also, the range between the highest and lowest personal incomes in Serbia is huge. All this influences the fact that Serbia is among those countries in Europe where the greatest social inequality reigns.
Tags:
Demostat
purchasing power
consumer potential
standard of living
GDP per capita
per capita
consumption per capita
minimum wage
minimum consumer basket
number of unemployed
Share: