Director of Center for Asian Studies: Serbia Owes USD 3 Billion to Chinese Banks, and the Amount Will Reach 10 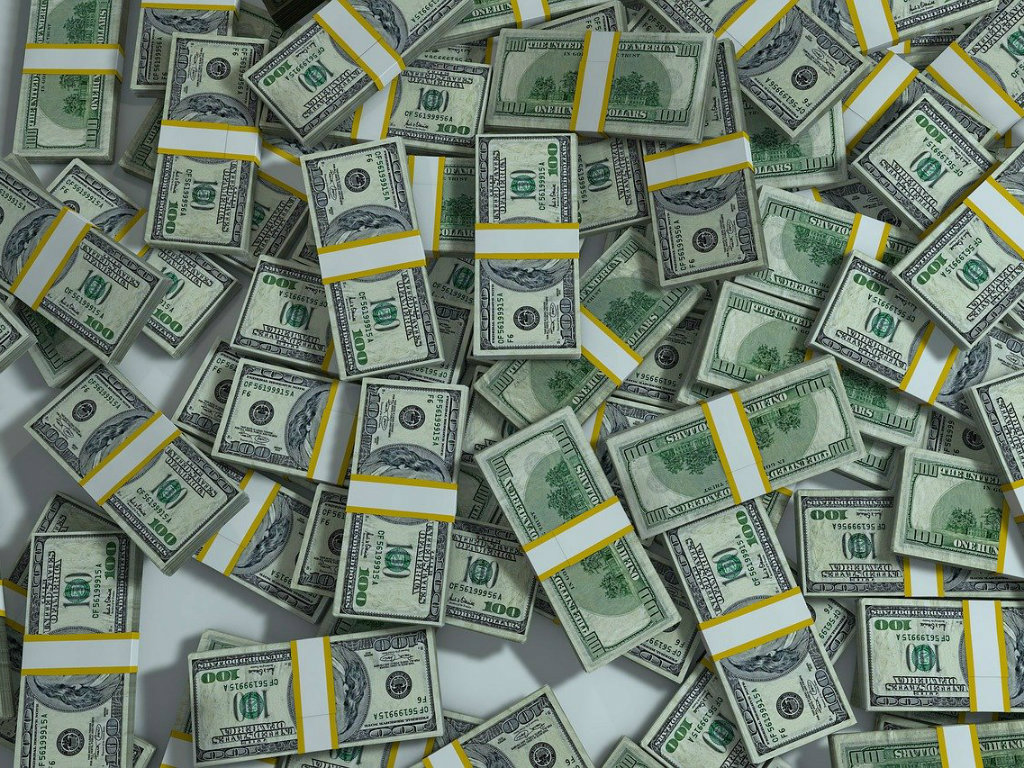 Furthermore, some contracted jobs have not yet been calculated in that debt, so projects such as the construction of the sewer network all over Serbia, the Belgrade Subway and other large projects are not yet part of the calculation.

She said for TV Insajder that the debt of Serbia toward China, once the other loans, not yet due, were calculated in, was probably at around USD 10 billion.

She pointed out that the amount of Chinese investments was relatively modest compared to the amounts of loans taken out by Serbia from that country.

– Those were the first direct investments, but everything else are credits and loans for the financing of infrastructure projects in traffic and energy, which are predominantly realized by Chinese companies outside of tenders – Mitrovic added.

When asked who benefited from that kind of cooperation, Mitrovic answered that, initially, Chinese loans had been favorable and the only ones available to Serbia, but that that had changed in the meantime.

Mitrovic said that citizens’ complaints mostly pertained to “the degradation and the careless attitude of Chinese companies toward environmental problems”.