Autonomous Trade Union of FCA: Management Announces That 1,541 of 2,016 Employees are Redundant 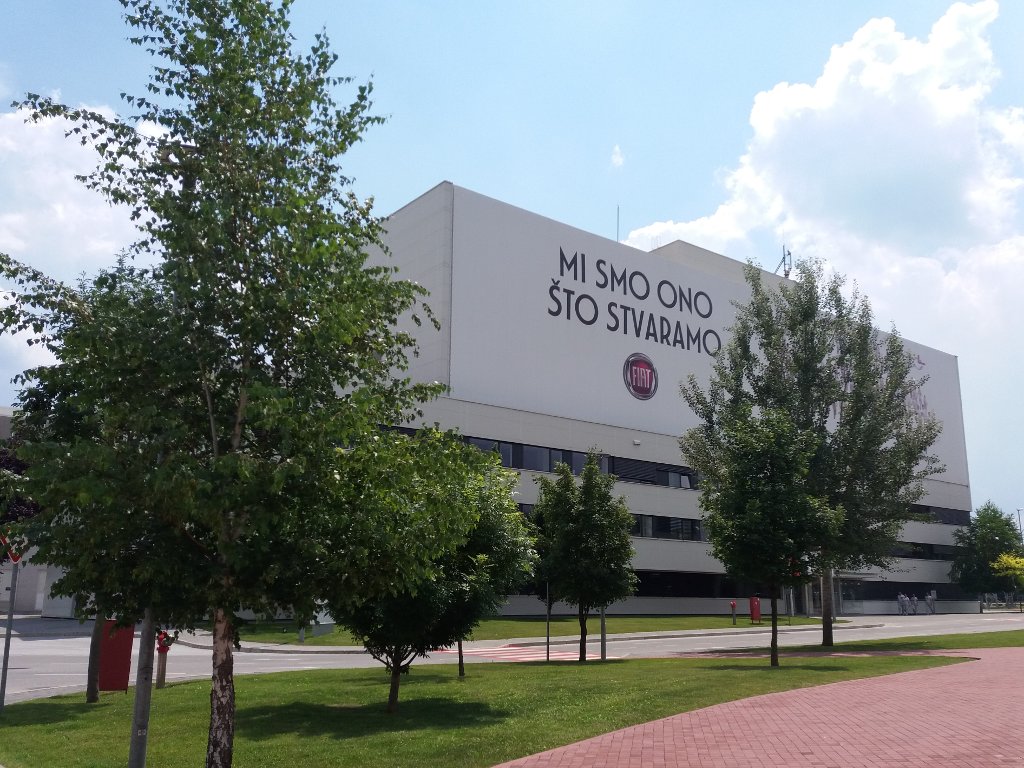 (Photo: Ivana Bezarević)
The Autonomous Trade Union of the FCA factory in Kragujevac has announced that they were notified at the meeting with the company’s management that, of the 2,016 employees, 1,541 were redundant. The trade union said that the employer had proposed to the employees a program with only two possibilities, going to work abroad for two years, or leaving the factory with the law-proscribed social program.

– The company representatives did not accept the complaints of the trade union. We were given a social program with a list of workers that are redundant – the trade union said following the urgent meeting with the management of the Kragujevac factory.

The announcement adds that among the workers who have been made redundant are “the chairman of the representative trade union, his deputy and members of the board of that trade union”.

“Laying off of 90% of FCA Plastics workers planned as well”

The Autonomous Trade Union of FCA Plastics in Kragujevac warned last night that the management of Fiat planned to lay off 44 employees, which, as said, amounts to 90% of the company’s workers.

In an announcement, the trade union said that they got an official proposition for the restructuring of the company from the management, according to which the laying off of 44 workers was planned, which, they say, amounts to nearly the entire production sector.