Serbia Negotiating with Mercedes and Toyota About New Factory? 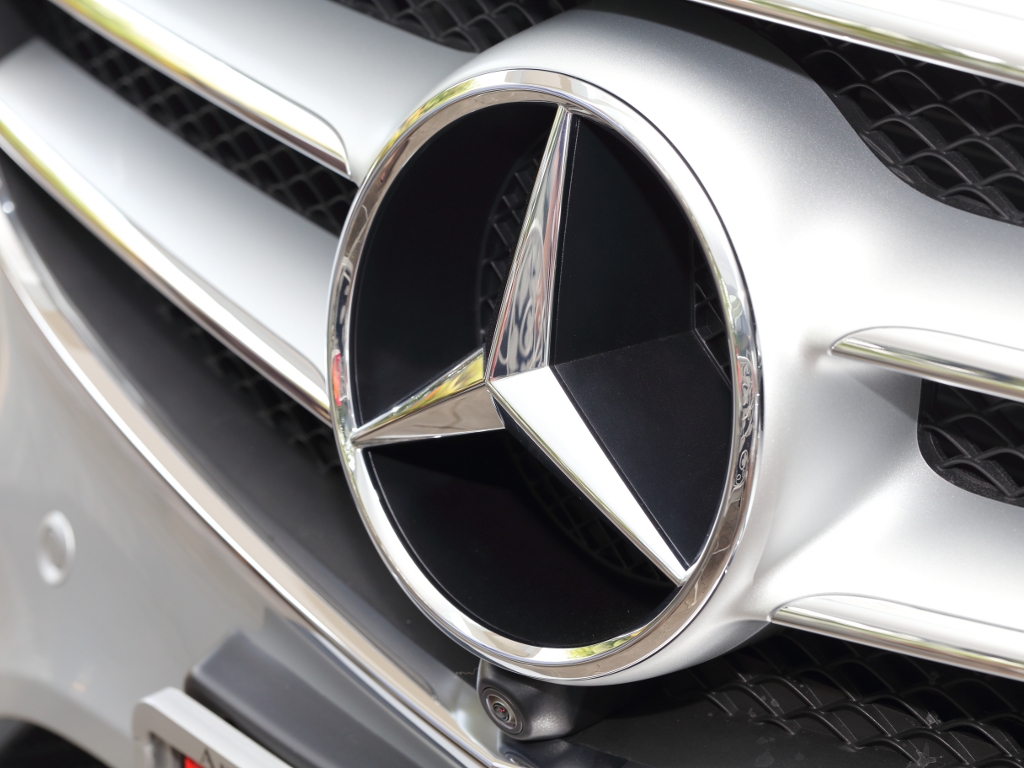 (Photo: charnsitr/shutterstock.com)
According to the sources of Nedeljnik, Serbia is negotiating with representatives of Mercedes and Toyota about the opening of their automotive factory in our country. Nothing is yet known about the outcome of these negotiations.

Neither Serbia nor Mercedes is the same as 15 years ago, when that automotive giant “rejected” Serbia and built a factory in Hungary. In the meantime, Mercedes made great progress in car electrification, and a class of IT workers capable of working in technological car companies has developed in Serbia. If at least one producer decides to build a factory in Serbia, it will be a great step forward for the local economy, Nedeljnik writes.

– Negotiations with several world car producers are well on their way. The negotiations with Mercedes have progressed the most – a highly positioned official of the administration in Belgrade confirmed in the third week of May.

That negotiations are ongoing has also been confirmed for Nedeljnik by a well-informed entrepreneur involved in the German and Serbian business communities.

It is difficult to draw any conclusion from such little information. It is not known what the rank (level) of the management-negotiators of Mercedes is, it is not known what kind of factory is being negotiated (cars, delivery vehicles, motors, parts or batteries), and it could be discussed whether the appearance of Mercedes is a kind of a “carrot” in the political package of Germany and the EU meant for Serbia. 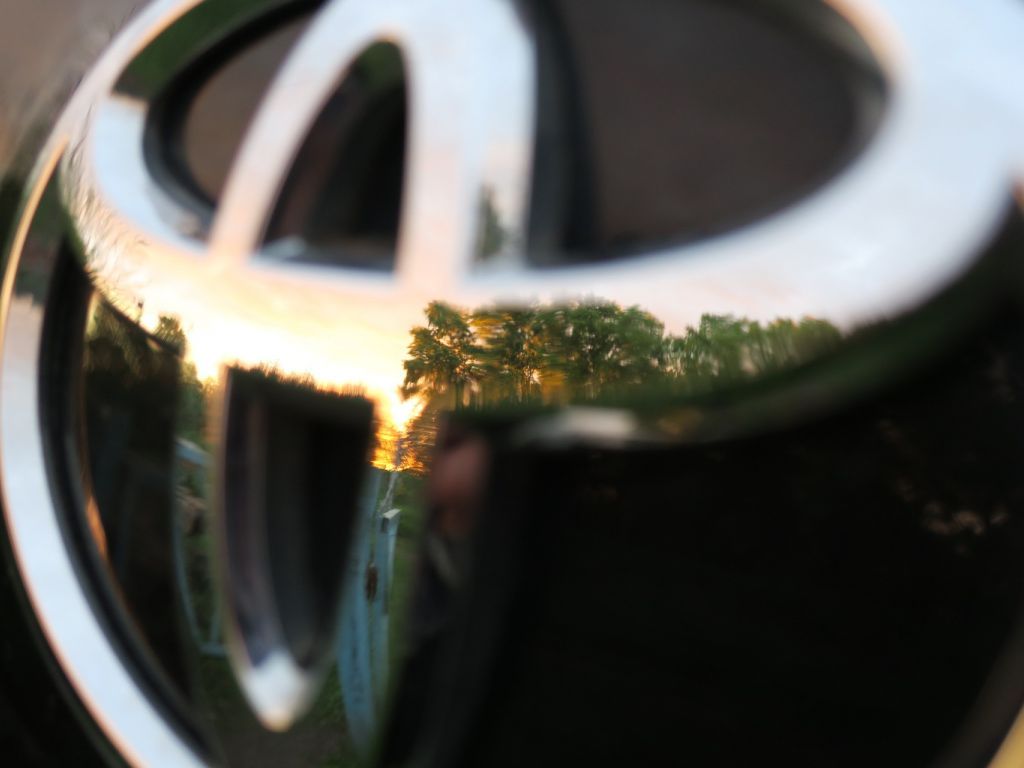 (Photo: Pixabay.com/Rusfromspb)
A large Japanese automotive company has sent a letter of intent to the municipality of Indjija, requesting detailed amendments to the Spatial Plan of the parcel on which a car factory worth a billion euros is supposed to be built, as confirmed by the president of the municipality, Vladimir Gak.

The already cited administration official has confirmed that the Japanese company Toyota is behind the future car factory in Indjija, Nedeljnik writes.