Miroslav Bogicevic Sells Share in Politika to Owner of Novosti 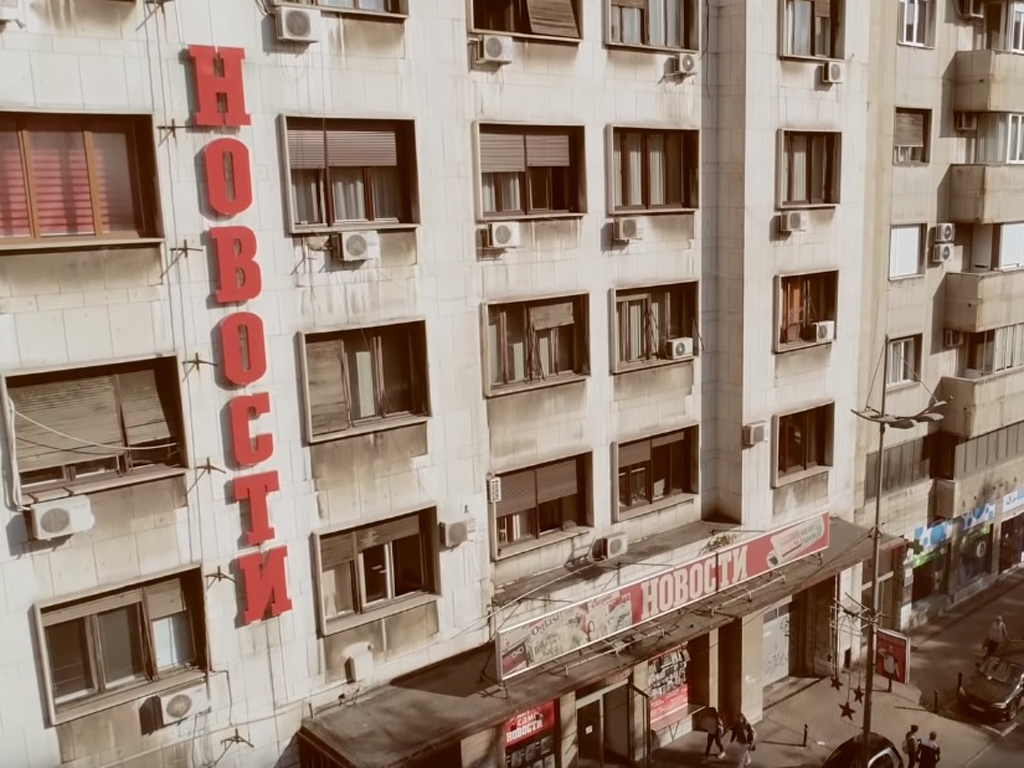 Borba building housing Novosti, where Politika could move as well (Photo: YouTube/screenshot)
The businessman Miroslav Bogicevic has sold 50% of his share in the company Politika novine i magazini to Boban Rajic, the owner of Novosti, Bogicevic confirmed for Nova.rs.

– It’s all finalized, though technically not yet. It’s the Rajic brothers. There were another two offers, but I chose them after all. They were the most interested ones and the offer was the best. They also obliged in a way to invest in Politika – said Bogicevic, who is the owner of MB Farmakom.

He said that he believed them and that he had worked with them for over 20 years.

– They were the big buyers of my dairy. We have known each other for a long time and we have never had any problems. I trust them the most. To be honest, I like it that Politika was bought by Serbs. I am not that way inclined, but in this case, it’s a big brand – Bogicevic said.

When asked whether the sales and purchase agreement will be signed by Boban Rajic, the owner of Novosti, he answered affirmatively.

When asked whether the agreement would specify the new owner’s obligations, Bogicevic said that it wouldn’t.

– Not in the agreement, but there are obligations to invest in Politika. They want to invest, they’ve convinced me of it. I believe them, they’ve never lied to me – he pointed out.

When asked whether he had sold Politika for EUR 8 million, he said that he couldn’t talk about it.

Miroslav Bogicevic bought a 50% share in Politika novine i magazini in 2012 from the German publisher WAZ.

Among other publications, the company Politika novine i magazini publishes the Politika daily and owns a printing house.