Subway Not to Go to Prokop After All, Despite Vucic’s Wish? – “It Is Difficult to Change the First Line Project Now” 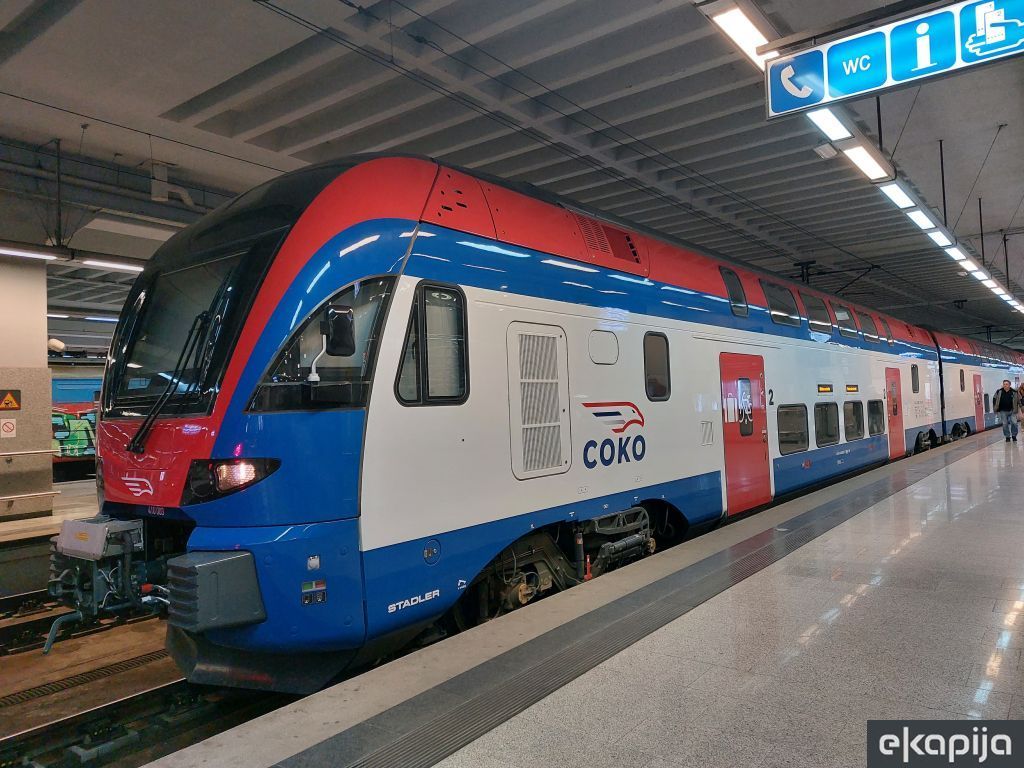 Train to Novi Sad at the Belgrade-Center Station at Prokop, poorly connected by public transport (Photo: eKapija / Aleksandra Kekić)
According to the plan, the third line of the Belgrade Subway system will go through the main railway station Prokop, linking New Belgrade and Banjica. The conceptual design is completed, and the preliminary designed is expected to be prepared soon. The line is supposed to have 21 stations, and the expected ride time will be 34 minutes.

Regarding the suggestion made by the president of Serbia, Aleksandar Vucic, while he was visiting the site where the Makisko Polje embankment was being established, for Prokop to be connected to the subway in the shortest amount of time possible, experts point out that it is difficult to change the first line project now that it is known that the preliminary design is nearly finished, and there are also serious technical reasons. Still, the construction of a station at Prokop could be accelerated through a quicker realization of the third line of this rail system.

As the director of the PUE Metro i voz, Slavko Kantar, pointed out for Novosti, the agreement on the execution of the works on the first subway line should be signed by the end of the year, since the preliminary design is close to being completed, so the chances of Prokop being included in the project are extremely low.

– Even initially, when the subway system in the capital of Serbia started being discussed, half a century ago, the main railway station was not included in the first line – Kantar points out. – The railway station is well connected with the BG Voz system, and the bus connection should be improved a bit. It is difficult to change the first line project if we know that the preliminary design is nearly finished. The agreement on the construction of the depot in Makisko Polje will be signed in the early autumn, and the agreement on the construction of the first line will be signed by the end of 2022.