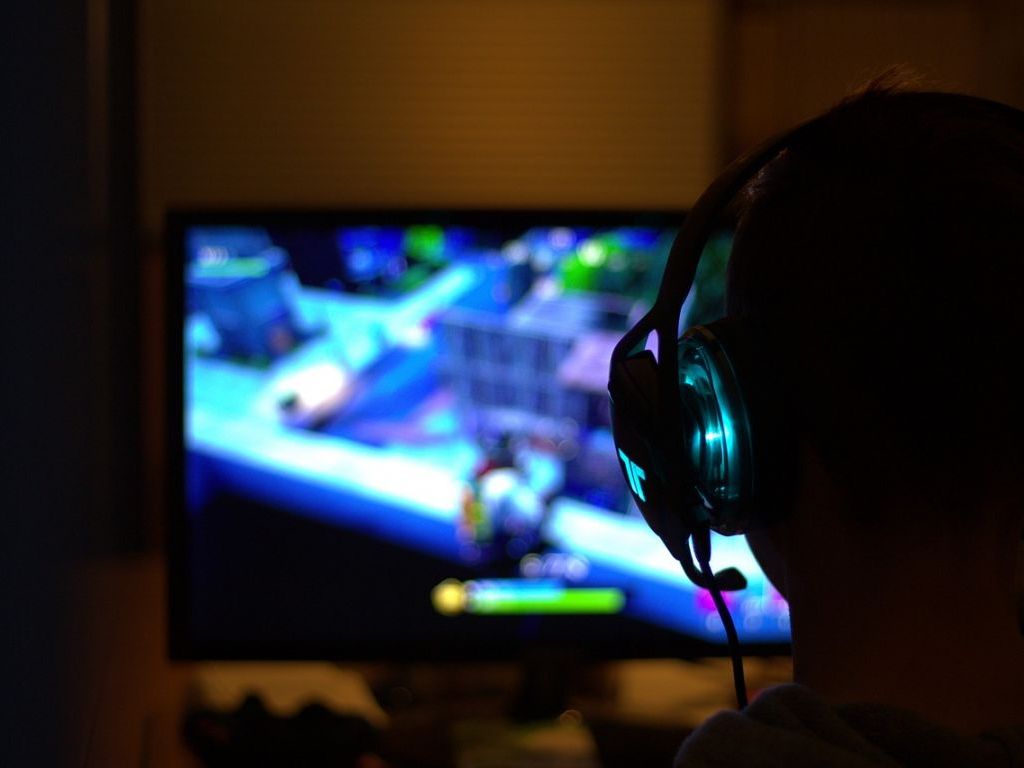 Illustration (Photo: Pixabay / 11333328 )
The video game publisher Electronic Arts is seeking a potential buyer or a merger. Apple has allegedly had negotiations with the company about purchasing EA. In addition to Apple, negotiations about the purchase of the video game company have also been had by Disney and Amazon.

The company, headquartered in Redwood City, has published blockbuster video game franchises such as The Sims, Madden and Apex Legends. The idea for a purchase or a merger followed Microsoft’s purchase of Activision Blizzard for USD 68 billion earlier this year. Soon after, Sony bought Bungie for USD 3.6 billion.

As Puck reports, the ideal scenario for EA is to merge with Apple, so that Andrew Wilson would remain the CEO of the combined company.

The roots of EA in fact reach down all the way to Apple. Back in 1982, Apple’s then strategy and marketing director, Trip Hawkins, left the company in order to launch EA. However, the potential purchase would not be Apple’s first endeavor in this industry. The Cupertino-based company presented its gaming service Apple Arcade back in 2019. Through Apple Arcade, the users can play games without ads on their iOS, macOS and tvOS devices.

The Vice-President of Global Communications for EA SPORTS and Racing, John Reseburg, said that the company would not comment on any “rumors and speculations about M&A (mergers and acquisitions)”.