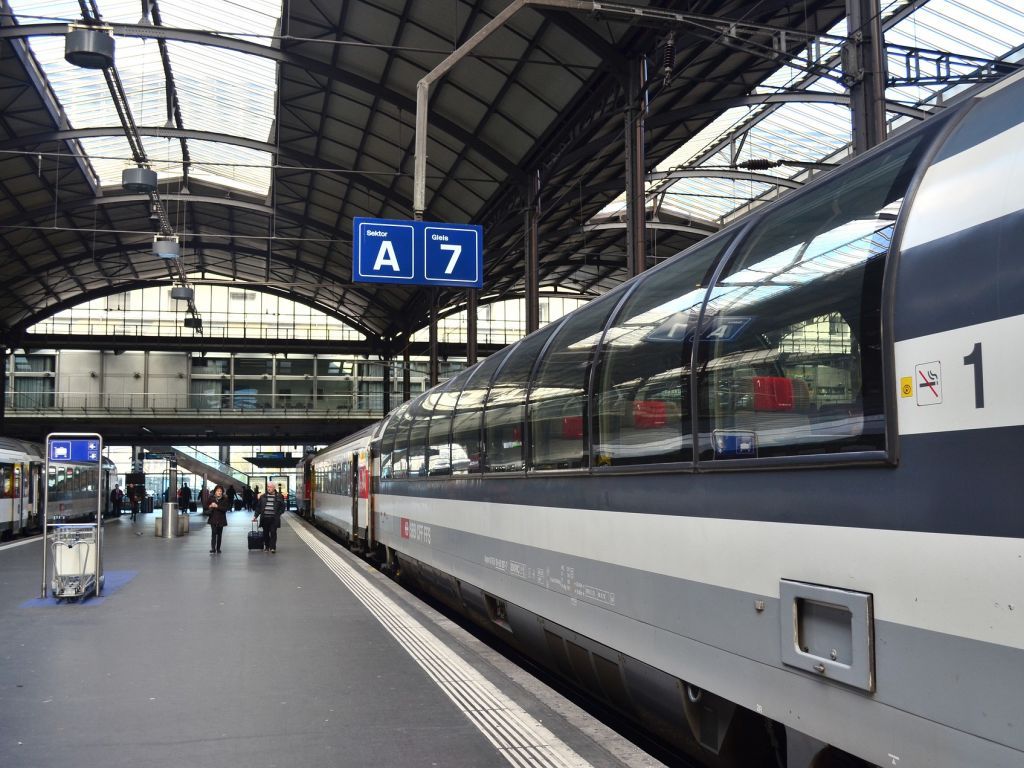 Illustration (Photo: buddhasmilesagain from Pixabay)
The map of the subway lines should be changed so that one line would go to the Prokop Station, stated the president of Serbia, Aleksandar Vucic, while visiting the site where works are being done in Makisko Polje.

– A solution should be found whereby, in addition to Beovoz and the New Belgrade line, the subway should also be connected with the fast train to Novi Sad. If we don’t link it with Prokop, we will make a catastrophic mistake. The year 2027 is not far, it’s five, six years away. It’s better to correct the error now, while it’s in the project, than later – Vucic said, as reported by Blic.

The minister of finance of Serbia, Sinisa Mali, said that the third subway line would go through Prokop, and Vucic proposed for a solution to be found for the subway to be immediately linked with the Prokop railway station.

The site was also visited by Mali, who said that the works were progressing ahead of the plan, B92 reported.

– The value of these works is EUR 57 million, plus the VAT. It’s all budget money – Minister Mali said.

The acting ambassador of China, whose companies are also taking part in the project, said that the cooperation was going great and that the works were therefore progressing without an obstacle.

Mali informed the president that, in the first phase, only 40 parcels remained to be expropriated.

– We are making something similar to the Belgrade Waterfront, a life with several routes. Makisko Polje will be our new big development project. By 2028 at the latest, Belgrade should get its subway – Vucic said.

In September, and no later than October, the signing of the agreement on the construction of the subway depot is expected, and the value of the works is EUR 57 million, plus the VAT, said Mali, as reported by Beta.

Why Does the Subway Line Not Reach Prokop and the Clinical Center? – Casings Under Railway Platforms Only Partially Built, Landslide Problematic Too, Says Stanko Kantar

BG Subway to Go to Petlovo Brdo, Vidikovac and Cerak Too – No Route Near Prokop or Clinical Center

The construction of the Belgrade subway began in November last year in Makisko Polje, where Power China is to build the infrastructure and establish an embankment for the depot of the future subway system.

The plan is for the construction of the first two lines to cost EUR 4.4 billion.

French companies will be in charge of the electrical-mechanical part of the Belgrade Subway, and Power China is the main contractor for the works which comprise 70% of the value of the total investments in the construction of the subway.

The plan, before the president’s intervention, envisaged for the first subway line to connect Zeleznik and Mirijevo, to be 21.1 kilometers long and to have 21 stations, and for the second to link Mirijevo and Zemun and be 21 kilometers long with 23 stations.