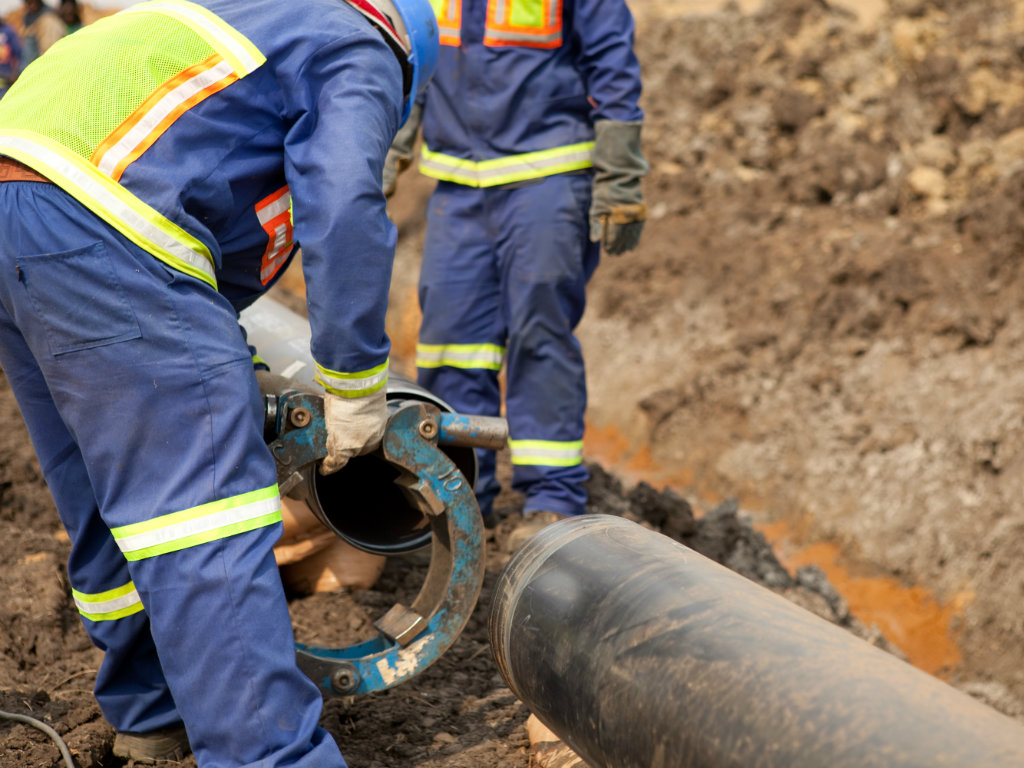 Illustration (Photo: Andrea Slatter/shutterstock.com)
Joint projects, regional energy infrastructure, alternative gas routes and suppliers and the increase of production energy capacities were the topics of the conversation between the minister of mining and energy of Serbia, Zorana Mihajlovic, and the minister of energy of Romania, Virgil-Daniel Popescu.

– We want to work together on the realization of the Djerdap 3 project, which is one of the most important projects that Serbia has in its new investment cycle. The construction of this RHPP is of regional importance, it is a new source of electrical energy, important for the balancing of new capacities from RES. We have already talked to interested companies, but is important that Romania be part of such a big project too – Mihajlovic said, as announced on the ministry’s website.

She added that “we are also building the Nis-Dimitrovgrad gas pipeline, which will enable us to receive the gas from the LNG terminal in Greece and gas from Azerbaijan as well, but our plan is to connect by gas pipelines with other neighbors too, among which is Romania”.

– Connecting Serbia and Romania by a gas interconnection is a potential joint project and, this year, we will complete the project-technical documentation. We also discussed the need to organize a session of the Mixed Committee for Djerdap in the shortest amount of time possible, in order to overcome all the obstacles that exist when it comes to the agreement from 1995, and the forming of operating teams was agreed. We also discussed the possibilities of the construction of an oil pipeline from the oil fields in western Romania to Serbia, considering that Romania is the biggest producer of oil and gas in central and east Europe – Mihajlovic stated.