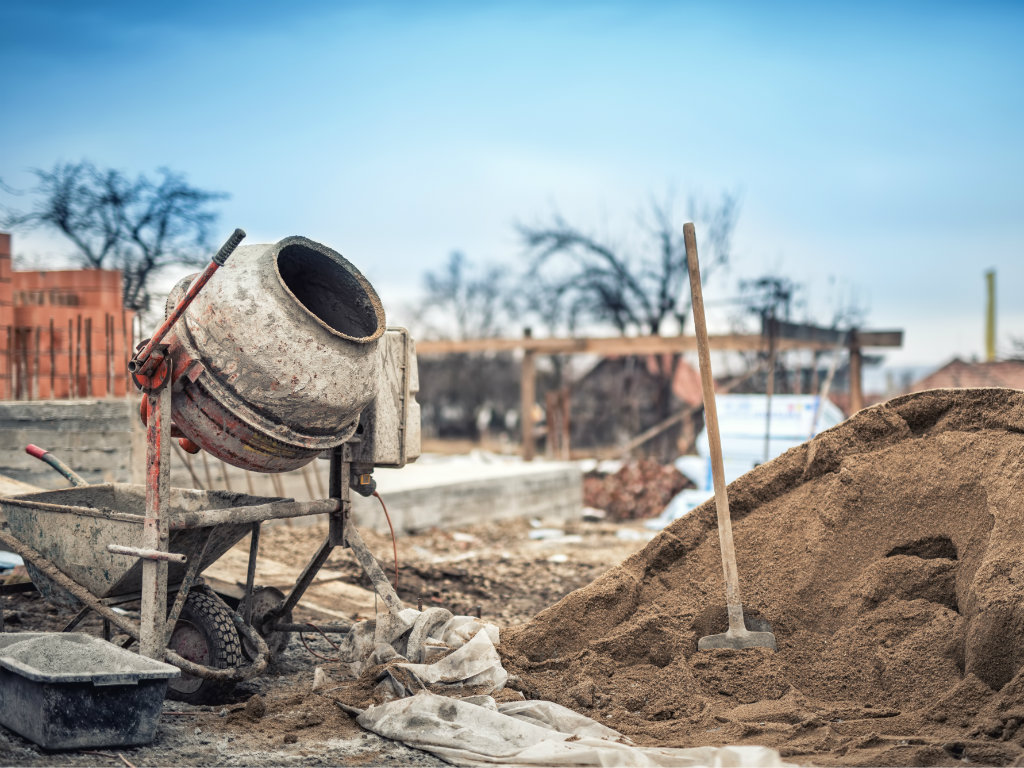 (Photo: bogdanhoda/shutterstock.com)
The deputy mayor of Belgrade, Goran Vesic, has adopted the decision whereby the problems in the realization of the agreements on the execution of works between the city and the contractors, arising from the changes in the prices in the market, are solved. The adoption of this decision enables city secretariats and companies founded by the City of Belgrade to apply formulas which contain parameters harmonized with the current situation in the market to the end of calculating the difference in the contracted price of works.

– The disturbance in the world market and the sudden increase in the prices of steel, concrete and other secondary raw materials has made things very difficult for companies which have signed contracts with Belgrade, due to which they can’t finish the jobs they’ve started, while some have even had their survival brought into question. That is why I’ve taken measures, as part of the authority that the City of Belgrade has, to create the conditions for the completion of the started facilities through the adoption of this decision, within the deadlines defined by the contracts, and for the real increased costs of construction not to be handled by the contractor alone. The real increase of costs will be calculated according to a formula that has been adopted by the City of Belgrade – Vesic said.