CCIS Survey: Worrying Increase of Input Costs at Nearly 83% of Surveyed Companies and Problems with Procurement 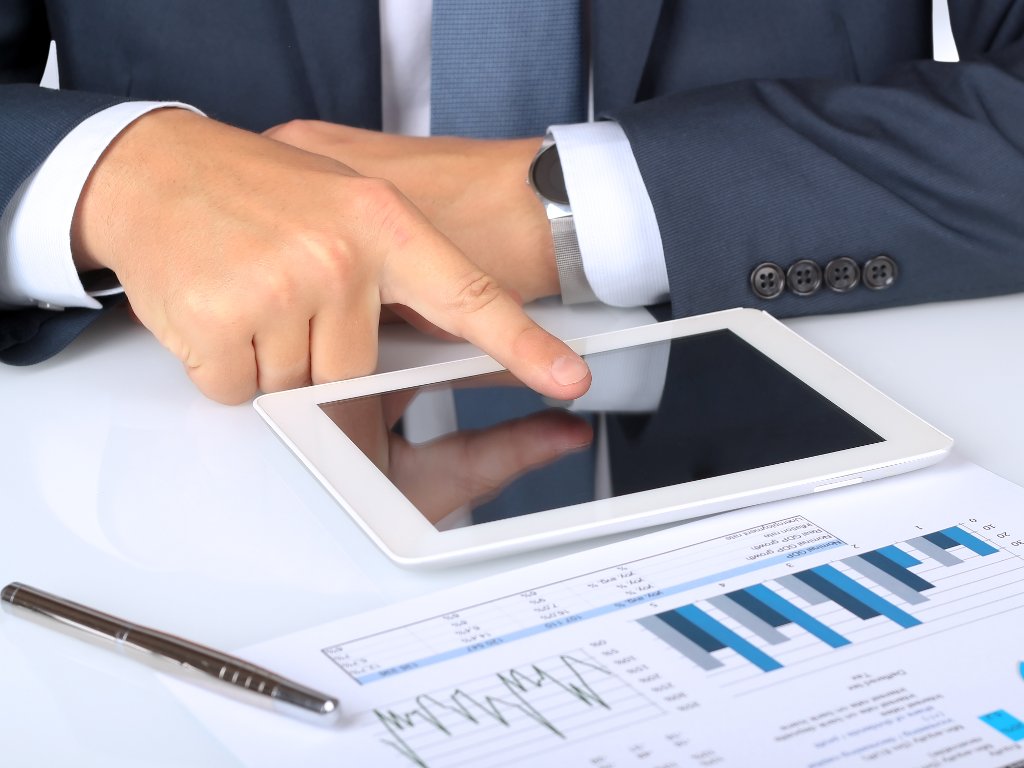 Illustration (Photo: Saklakova/shutterstock.com)
The growing costs of production due to the high prices of energy in the world market, but also of other raw materials and secondary raw materials, are the biggest challenges that the economy of Serbia is facing in 2022, when Europe and the world are facing a global crisis whose consequences could be the biggest ones since the Second World War. Despite the uncertainties, local companies are moderately optimistic and they expect stable business performances in the second quarter of 2022 – the same or a larger turnover and exports, as well as stable employment, as shown by the survey on the business activities of companies that the Chamber of Commerce of Serbia (CCIS) carried out in April 2022.

Companies display pronounced optimism for the second quarter of 2022 regarding export trends – 43% expect an increase in exports compared to the previous quarter, by 23%, whereas 44% expect an unchanged level. The biggest problem for the economy is the procurement and the price of resources. Of the total number of the subjects, 75% have enough funds for the optimal financing of the business operations, and the sector of electronic communications is the one with the biggest problems regarding liquidity, because, according to the results of the survey, 38% of the subjects from this field do not have enough funds for the optimal financing of their business operations.

The challenge to the economic growth, which, according to the estimate of the National Bank of Serbia (NBS), has been revised down to 3.5% to 4.5% for 2022, is the inflation, which reached 9.6% in April. The NBS implements a restrictive monetary policy by raising the key policy rate to 2%, which is the basic instrument for reining in the relatively high inflation. The CCIS survey on the business activities of companies was realized in April 2022 on a sample of 1,552 companies which employ over 244,000 workers. According to the data from the financial reports for 2020, the companies from the sample realized EUR 19.5 billion in operating income, and according to the data of the Statistical Office of the Republic of Serbia realized EUR 2.4 billion worth of goods export in the first quarter of 2022, which is 46% more compared to the same period in 2021. Around 18% of the companies from the sample have foreign founding capital.