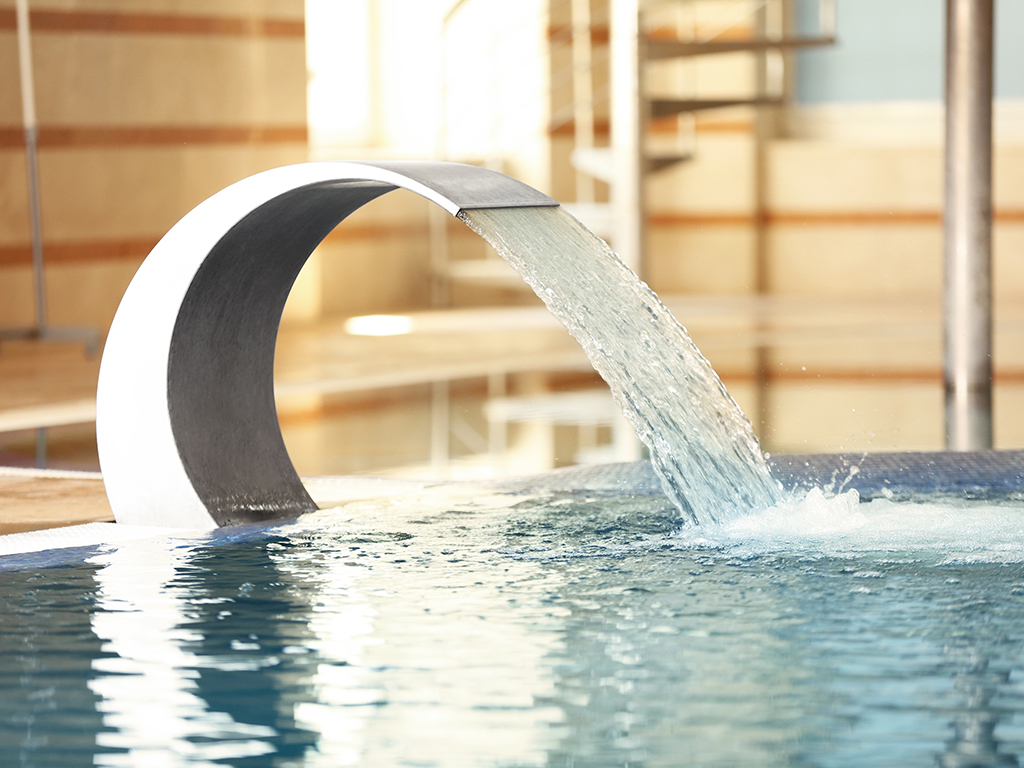 These are Istrabenz Turizem, the owner of six Lifeclass hotels on the Slovenian Coast, Thermana Lasko, which includes a spa with two hotels and a retirement home, and Argolina, the largest building plot on the Slovenian coast with more than 20 thousand square meters of land and the starting price of EUR 8.86 million.

At the end of 2020, Istrabenz Turizem had a net financial debt of EUR 16.9 million, whereas Thermana Lasko had EUR 8.6 million in outstanding debt, SEE Legal says.

The unofficial reports say that the Hungarian funds are also interested in buying the above.

The largest owners of the Sava Group are the financial fund York Global Finance Offshore, which had a 43.23% share at the end of 2020, followed by the state-run fund KAD with 28.05% and the state’s capital assets manager Slovenian Sovereign Holding (SSH) with 18.69%.

SSH was expected to acquire the claims and ownership share of York in Sava (the unofficially reported price is between EUR 43 million and EUR 45 million), and Sava Turizem was to be included in the state’s planned tourism holding (which is also to include Istrabenz Turizem, Terme Olimia, Unitur, Hit Alpinea and Adria Ankaran).

The entire group Sava (with Sava Turizem representing the bulk of it) made a net profit of EUR 30 million in 2019. For 2020, a net loss of EUR 10.5 million was reported, which is to be attributed to the epidemics and the fact that the accommodation capacities of Sava Turizem, which include hotels and spas, were closed for a total of five months, it is said.

According to the latest unofficial data, reported in February by Slovenian media, York’s share in Sava might be in the process of being sold to the Hungarian fund Diofa Asset Management.