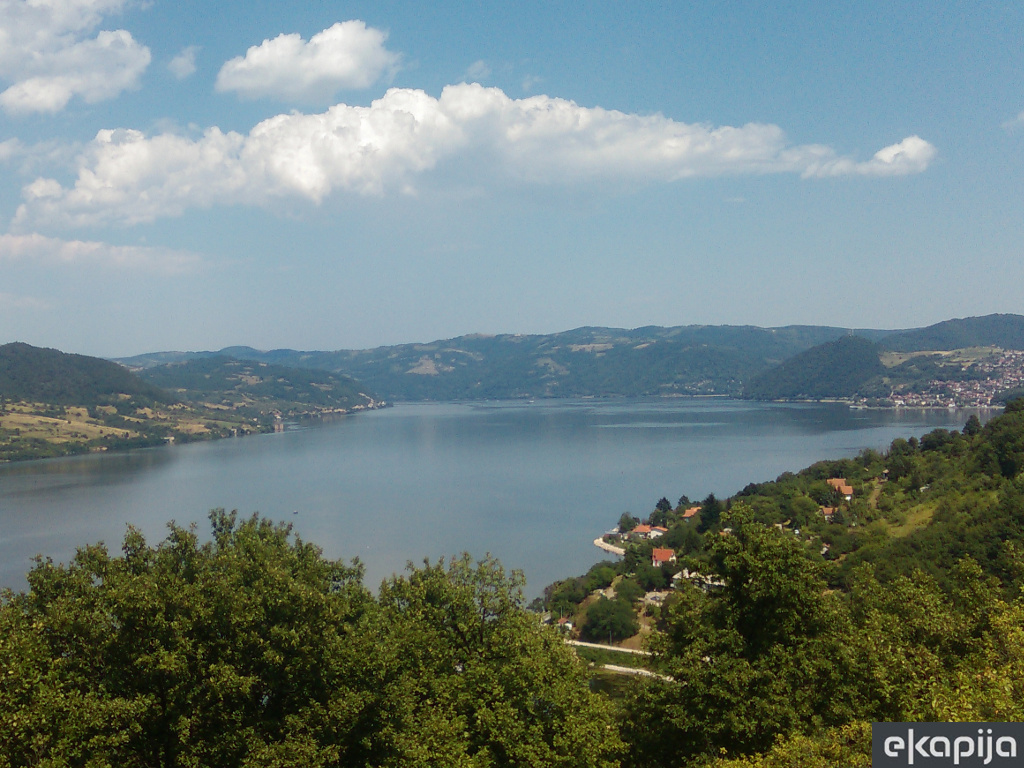 Illustration (Photo: Katarina Stevanović)
The Ministry of Construction, Transport and Infrastructure of Serbia has published the prior notice of the opening of the tender for the dredging of the sunken German fleet from the Second World War from the Danube near Prahovo.

As said, bids at this international tender may be made until June 6, and the planned date of the sending of invitations to the tender or participation to the selected candidates is July 8.

The tender pertains to the dredging of 21 sunken vessels from WW2 from the Danube near Prahovo, from the 862nd km to the 857th km, so that the waterway would be prepared for secure navigation.

The duration of the agreement is limited to 60 days, and the funds for the job worth EUR 29 million are secured from the loan of the European Investment Banks and the grants of the WBIF fund.

Let us remind that, in late March, Serbia initiated the procedure for the opening of this tender, about which an information was published in the Official Journal of the European Union.

– After two and a half years on preparing the project, preparing the technical and tendering documentation, including the surveying of the presence of unexploded weapons on sunken ships and the securing of the financial funds, we are entering the final phase of the realization of this project – it was said on the ministry’s website at the time.

The ships are located downstream from the Hydro Power and Navigation System Djerdap 2, and they were sunk toward the very end of WW2 when the German army decided to do so in an attempt to slow down the advance of the Red Army on the Danube toward Germany.