It Takes Several Months to Get a Car in Serbia, Models Below EUR 14,000 Can Barely Be Found 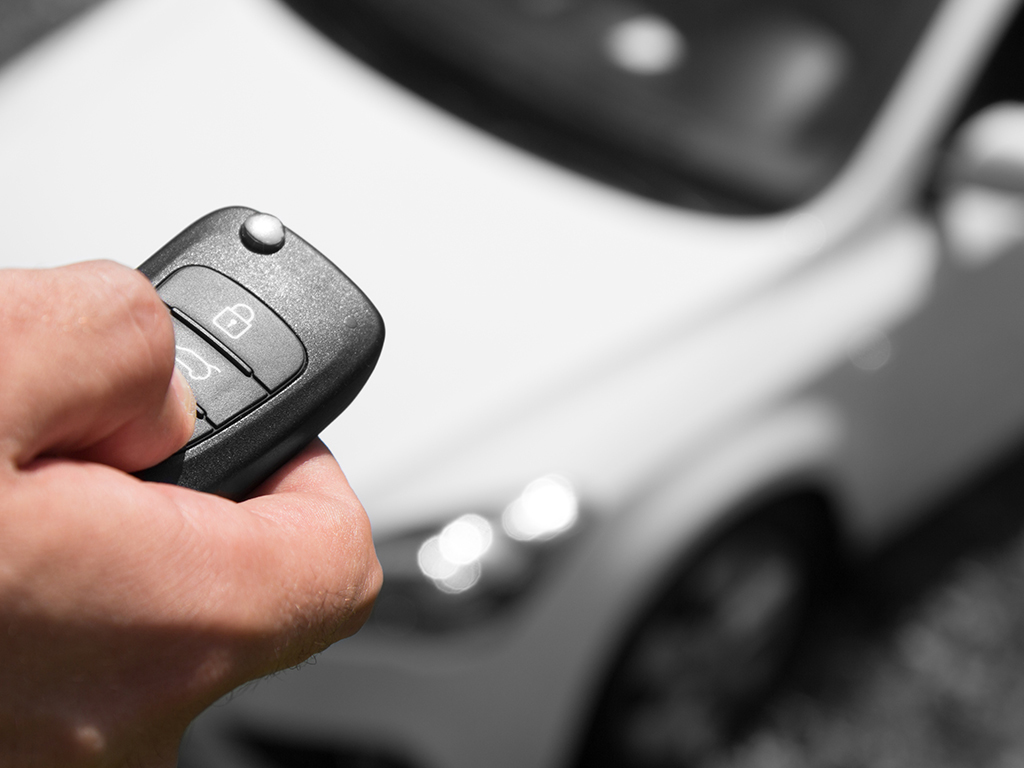 (Photo: AstroStar/shutterstock.com)
Vehicles are getting more and more expensive and purchasers in Serbia sometimes wait for a new car for up to eight months and are uncertain whether and when it will arrive and how much it will cost in the end.

Certain importers in our market do not even guarantee delivery deadlines or prices to the consumer who has made the down-payment for a vehicle from a salon. Luckily, there are only a few such importers, and most try to be fair and operate professionally.

The problems from the global market inevitably reflect on the local one. Experts estimate that such a trend will continue at least until the end of the year on the global level. This is the result of a new blow to the automotive industry and the problems that have arisen due to the conflict in Ukraine. The growth of the demand for used cars is expected, but the question is how many purchasers will be able to afford them.

Petar Zivkovic of the Association of Automotive Journalists of Serbia points out that certain importers in our country manage to deliver some models of new cars within a month or two.

– It is incredible that there are companies which don’t guarantee when they will deliver the car or its price, and it is even more incredible that there are buyers who accept that. The prices have gone up so dramatically that, by browsing the official price lists, we have only managed to find three or four basic models which cost under EUR 14,000. In Serbia, diesel cars are still in a much higher demand than petrol cars – Zivkovic points out.

He points out that another problem now is the fixing of cars, because the delivery of some common parts sometimes takes two to three months.

The president of the Serbian Association of Importers of Vehicles and Parts, Milan Belin, says that, in the first three months of this year, nearly the same number of cars was sold in our country as in the same period last year. The entire automotive industry sector, he says, has been affected. The increase in the price of energy sources and secondary raw materials and the unavailability of important components all affect the production of vehicles.

– The situation regarding the offer of cars is very uncertain, and that will take a while, at least until the end of the year. The producers are adjusting the prices on a monthly level due to the increase in the prices of all the inputs, energy, power, oil, as well as steel, aluminum, which have an important share in the production of cars – Belin says. – People wait more for new vehicles now. Previously, it was around four months, now it’s longer, six to eight, and it’s uncertain whether the car will arrive even then – Belin specifies.

The Car Show in Belgrade, as announced, will be held this year between May 12 and 15. Belin points out that there will be no sales stock this time.

– New technologies will be presented, hybrid and electric vehicles. That is our future, and in Europe, it has been their present for a long time now and we can’t be outside it – Belin says.