Construction of 320 Waste Water Treatment Facilities in the Amount of EUR 5.4 Billion Planned 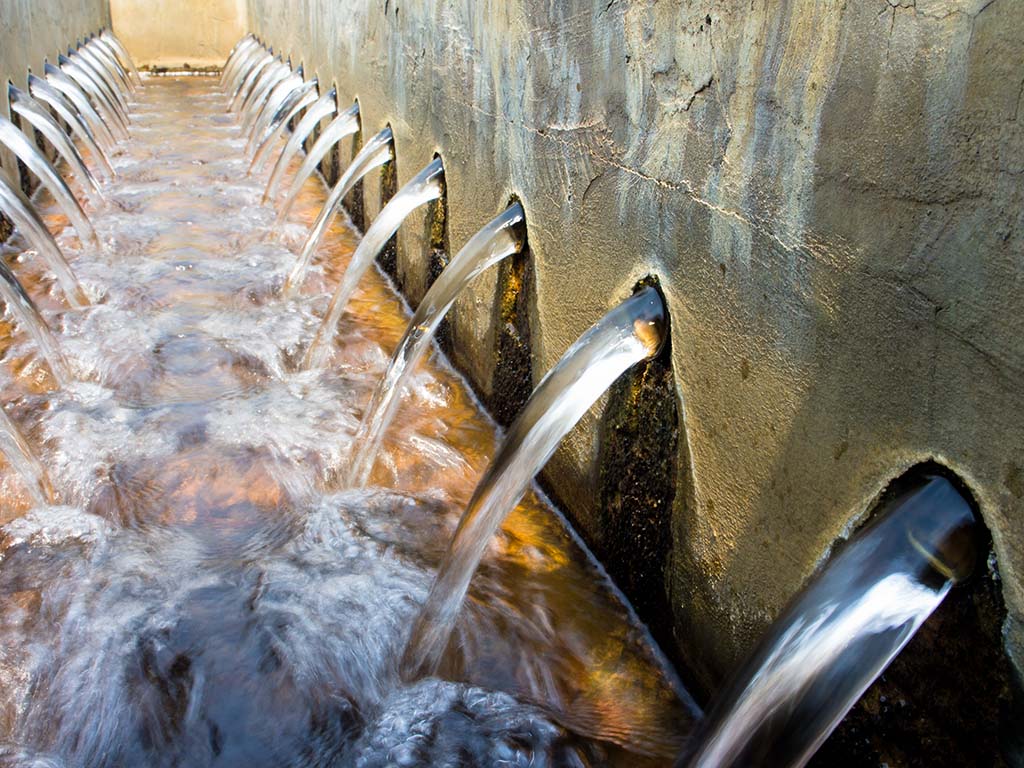 (Photo: gameanna/shutterstock.com)
Waste waters in Serbia contain 109 tons of zinc, 55 tons of copper, 17 tons of chromium, 13 tons of arsenic, 12 tons of lead, 11 tons of nickel per year, as shown by the data of the Agency for Environmental Protection, with a tendency towards their increase. This problem should be solved in the next three years by all the companies in Serbia which let out waste waters and these obligations are in line with EU regulations. Investments in water protection in Serbia are estimated at EUR 5.4 billion, due to which potential solutions are being considered, which can be reached through the mutual cooperation of the private, public and civil sectors, according to the NALED’s portal.

– It is in fact a myth that Serbia is very rich with waters. We rely 92% on transit waters. According to the analyses we’ve carried out, annually, there are 1,500 cubic meters of water per capita that can be used, which is lower than the average amount of 2,500, so we have to rely on transit waters, which include waste waters from the region – Slobodan Krstovic, the director for strategic development at the NALED, stated for TV K1.

As he explained, in addition to the pollution from transit waters, citizens themselves also contribute to the pollution to a great extent. Between 8 and 11% of municipal waters in Serbia are filtered before being let out, which means that both the citizens and the industry are the polluters of their own waters and that a lot of work is required in order for that water to be brought to its purpose, that is, for it to be used as drinking water.

Regarding the deadline that the companies were given for the regulation of waste waters, he pointed out that there were business entities which had set aside certain financial funds, such as, for example, the meat industry. On the other hand, of the 340 companies which report to the Agency for Environmental Protection, a large number has done nothing regarding that issue.

– We have created a guide for the filtering of waste waters meant for business, public and other entities to the end of preventing the pollution of waters and the environment, as well as the upgrade of the management of the quality of water resources. Also, the guide contains a proposition for how the process should look like, from the planning to the construction of a facility – Krstovic explained.

He announced that the plan was to build 320 facilities for waste water treatment in the amount of EUR 5.4 billion, which is the biggest part of the costs in the field of harmonization and adaptation in environmental protection.