Fiscal Council: Serbia Could Now Use Those EUR 2 Billion That Were Spent Without a Plan 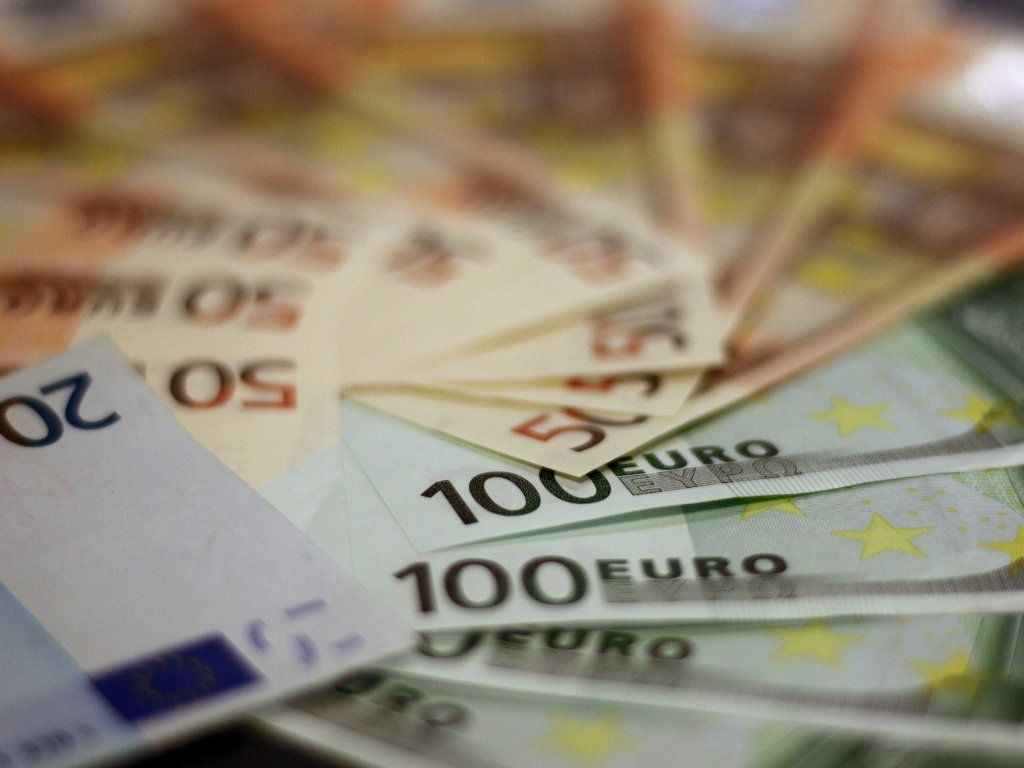 (Photo: Pixabay.com/Moerschy)
A new crisis is possible in Serbia this year and it could now use those EUR 2 billion that were spent without a plan during the COVID-19 pandemic, said the Fiscal Council in its analysis of the anti-crisis budget measures during the pandemic. The public finances of Serbia could still be considered stable in principle, but the excessive and insufficiently selective spending from the past two years was wrong, the analysis says.

– Not only has the public debt increased by around EUR 2 billion more than necessary due to the insufficiently selective spending, but this has also unnecessarily reduced the available mechanisms of economic policy in a potential new crisis – the Fiscal Council estimates.

The war in Ukraine, as said, along with the already present high inflation and the energy crisis, will lead to a new economic instability of European countries, which would follow the health crisis.

According to the estimate of the Fiscal Council, Serbia gave, relatively speaking, 55% more budget funds compared to the comparable countries of Central and Eastern Europe (CEE) for the pandemic anti-crisis set of measures, that is, 10.4% of the gross domestic product (GDP), which made it a record-breaking country compared to all countries, which spent 6.7% of the GDP on average.

The budget funds set aside for supporting the economy in Serbia were too high, which preserved the employment rate, but the problem is the non-rational distribution, said the Fiscal Council, with the explanation that one should learn from mistakes, because the new crisis will also require strong budget interventions.

– The public finances of Serbia suffered a great burden during the health crisis, of around EUR 5.4 billion. The pandemic required a strong increase in budget expenditures for healthcare, but also for supporting the jeopardized economy and populace, and the funds were secured through borrowing, so that was the main reason why the public debt of Serbia, from the end of 2019 to the end of 2021, increased by around EUR 6 billion – the Fiscal Council announced.

The analysis points out that an even bigger problem than the amount of funds that were set aside in Serbia was their bad distribution.

In CEE countries, on average, around 75% of the aid was directed at companies affected by the crisis, whose turnover dropped in the range of 20% to 50%, or to the especially affected fields, such as tourism, whereas in Serbia, less than 10% of the funds was given to the especially affected fields, tourism, hospitality, bus transporters, rent-a-car services, while more than 90% was given regardless of how affected the company is.