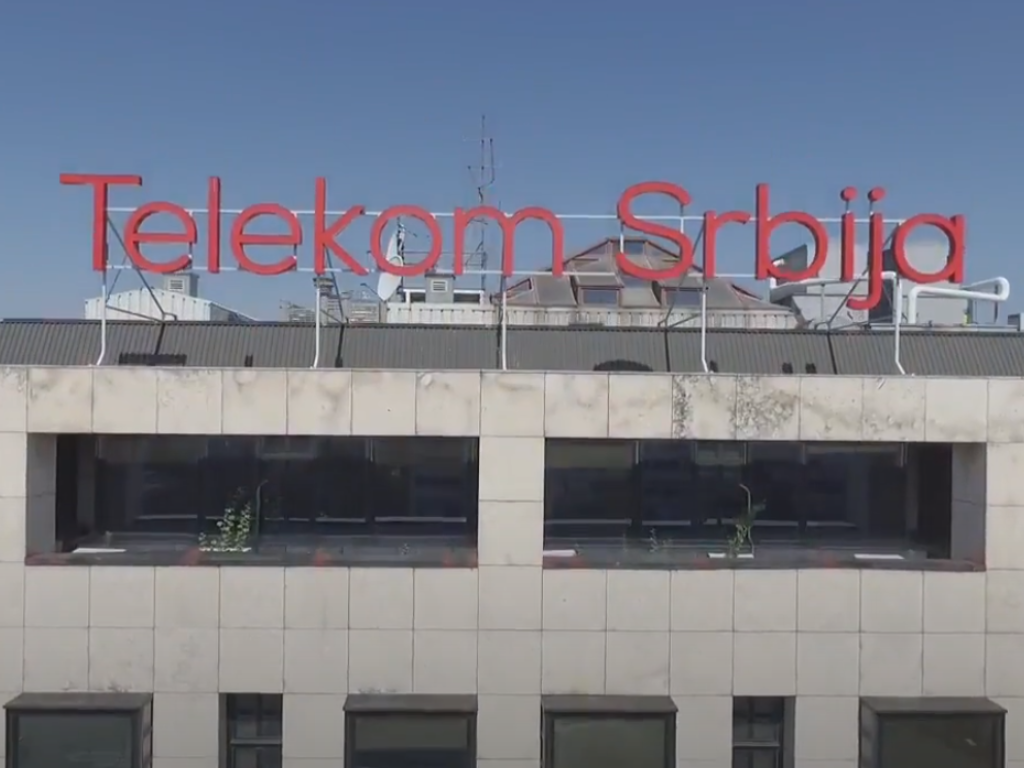 (Photo: YouTube/screenshot/BizNet)
Telekom Srbija will be the first local company which will start issuing euro-bonds in mid-year, and the first issue at the EU stock exchange will be worth EUR 500 million, announced the CEO of Telekom Srbija, Vladimir Lucic.

Telekom Srbija will previously get an international credit rating.

Lucic said that, as soon as early May, everything needed for entering the EU stock exchange would be completed, but that the exact moment of the issue would depend on the conditions in the stock exchange due to the Ukrainian crisis.

Lucic added that Telekom would most probably enter the Frankfurt or the Luxembourg stock exchange.

He added that Telekom would thereby, through the first issue, collect EUR 500 million and pointed out that he was sure that the interest would be much larger, but that they didn’t need more funds at that moment.

– We will invest that money in the further development of the optical infrastructure, mobile network and the expansion of Telekom – Lucic explained.

According to him, corporate euro-bonds would bring Telekom new income in the future.

Lucic said that, previously, the London stock exchange had been the most interesting one, but that due to Brexit, the EU stock exchanges had become more dominant.

He said that the company would be the first one with a Serbian origin to enter the EU stock exchange, because there are companies which are already there, but they are part of large companies from other countries.

Lucic said that the entrance of Telekom to the EU stock exchange was a sign of the stability of the company’s operations and that international investors believed in Telekom Srbija.