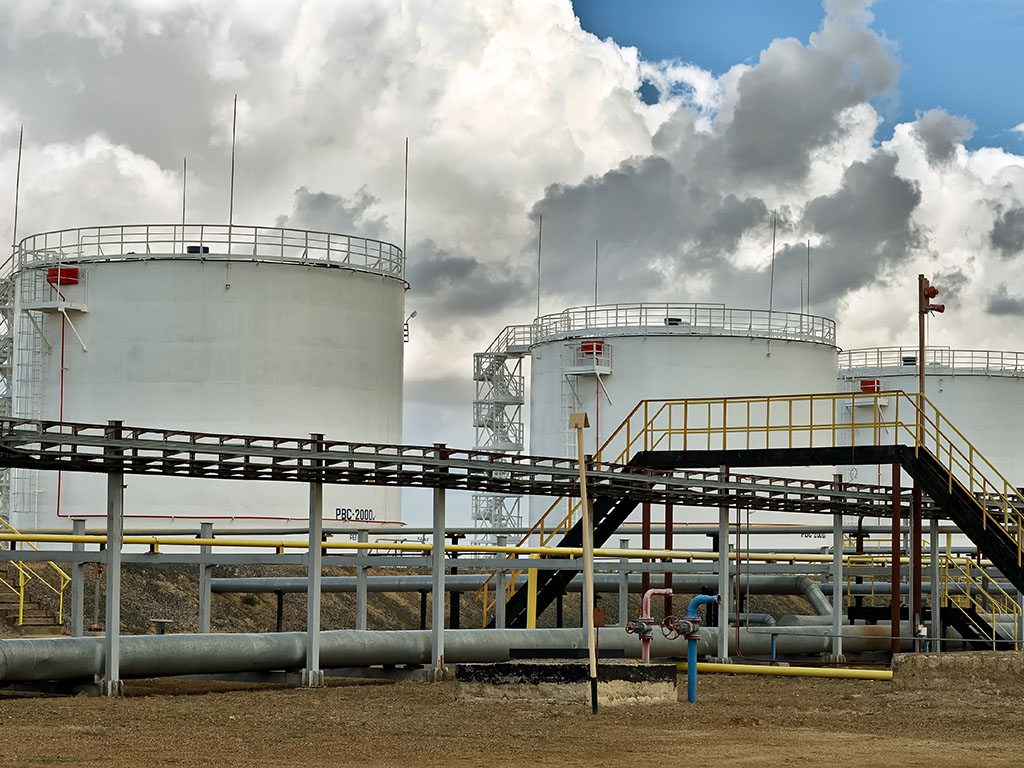 Illustration (Photo: ekipaj/shutterstock.com)
The Azerbaijani state oil company SOKAR is interested in acquiring a majority package of shares of Naftna Industrija Srbije (NIS) and is communicating about it with both the Government of Serbia and the majority owner of NIS, the Russian state company Gazpromneft, as learned by Demostat.

After the beginning of the Russian military intervention in Ukraine, Moscow found itself under economic sanctions of Western countries, including those that pertain to the trade of energy. This causes the fear that NIS will experience problems with the supply of its refinery in Pancevo with crude oil through the territory of the European Union. To clarify, the EU has banned the sale and transport of the “black gold” in its territory to companies in third countries whose majority ownership involves Russian capital. This is precisely the case with NIS, where the Russian state giant owns 51% shares, whereas the minority package is owned by the Government of Serbia.

However, a few days ago there was an information that the EU had decided to exclude Serbia from the sanctions toward Russian companies after all, meaning that NIS could continue being regularly supplied with oil and operating normally.

The authorities in Serbia have the option of nationalizing NIS, thereby returning it to the hands of the state. There is also the option of the state of Serbia buying out the majority package of shares from Gazpromneft.

SOKAR, which is headquartered in Baku, is one of the largest companies for the production of fossil fuels in the world. In addition to oil, the company also exploits gas, both on the land and in the part of the Caspian Lake that belongs to Azerbaijan. In that country, it owns two oil refineries and a gas facility. It also owns a chain of gas stations in Azerbaijan, Georgia, Ukraine, Romania and Switzerland. The company employs around 61,000 workers.

SOKAR is the biggest shareholder, with a 58% stake, in the Trans-Anatolian Natural Gas Pipeline (TANAP) and has a 20% ownership in the Trans-Adriatic Oil Pipeline.

Log in to view complete information:
Forgot your password? Click here HERE
For free test use, click HERE
Latest
Most read
In Belgrade Last Year 18% More Overnight Stays Recorded Compared to Record-Setting 2019 02.02.2023.
Tender for Geotechnical Works on Nis-Presevo-Tabanovce Railroad Worth EUR 1.4 Million Announced for March 1 02.02.2023.
Michelin Acknowledgments Awarded to Belgrade Restaurants 02.02.2023.
Green Permit Requested for Construction of Final Section of Trans-Balkans Corridor, from Bajina Basta to Borders with BiH and Montenegro 02.02.2023.
This Is What the Lookout on Kablar Will Look Like (PHOTO) 02.02.2023.
Belgrade Zoo to Be Moved to Ada Ciganlija? 02.02.2023.
Factory of Swiss Company Etampa Opens in Krusevac – Producing for Ferrari, Porsche and Bugatti 01.02.2023.
What the Wave of Russian Emigration Brings to Serbia and Its Economy – New “White” Russians or Regular Economic Nomads? 02.10.2022.
Weather
Weather forecast