Key Policy Rate Raised to 1.5% – Inflation Should Start Dropping by the End of the Year 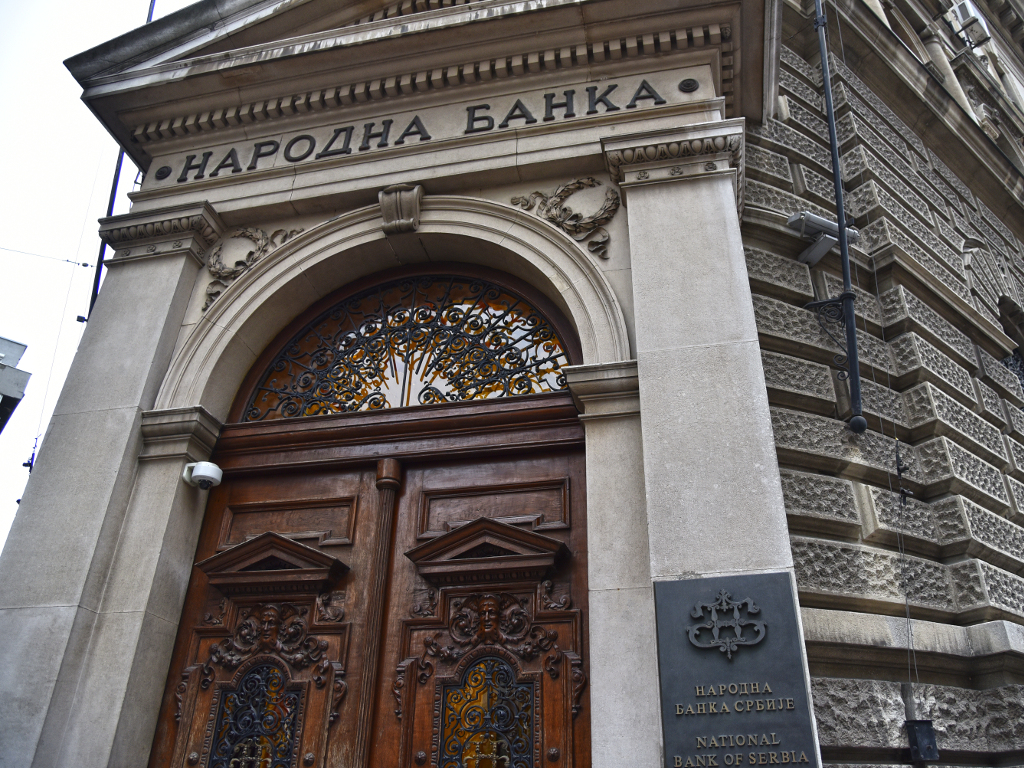 (Photo: ToskanaINC/shutterstock.com)
At its meeting today, the NBS Executive Board decided to raise the key policy rate by 50 bp, to 1.5%.

The Board made the decision as inflationary pressures in the global and domestic markets proved to be stronger and more persistent than anticipated, calling for additional monetary tightening in order to contain second-round effects on inflation expectations, the NBS says on its website.

The Executive Board reminds that, in response to challenges from the international environment, the NBS has already taken steps to gradually increase monetary policy restrictiveness, using the flexibility of the current monetary framework. The weighted average rate in the auctions of repo sale of securities was continuously and gradually increased since October 2021 – by a total of 84 bp, until it got practically the same as the key policy rate.

At the same time, the Executive Board also raised the interest rates on deposit and lending facilities, to 0.5% and 2.5%, respectively.

– Import and producer prices have picked up considerably since mid-2021 as a result of rallying energy prices and global primary commodity prices, higher transport costs, and disrupted supply and shortages of production inputs at global level. In addition to heightened cost-push pressures from the international environment, the rise in food prices in the domestic market was driven also by the effects of last year’s drought – the NBS says on its website.

The Executive Board states that y-o-y inflation, which measured 8.8% in February, was largely driven by food and energy prices. At the same time, core inflation remained considerably below headline inflation, at 4.4% y-o-y in February, propped by the preserved stability of the exchange rate in extremely uncertain global conditions.

According to the February medium-term projection, inflation should strike a downward path in the remainder of the year and approach the target midpoint until the end of the projection horizon.