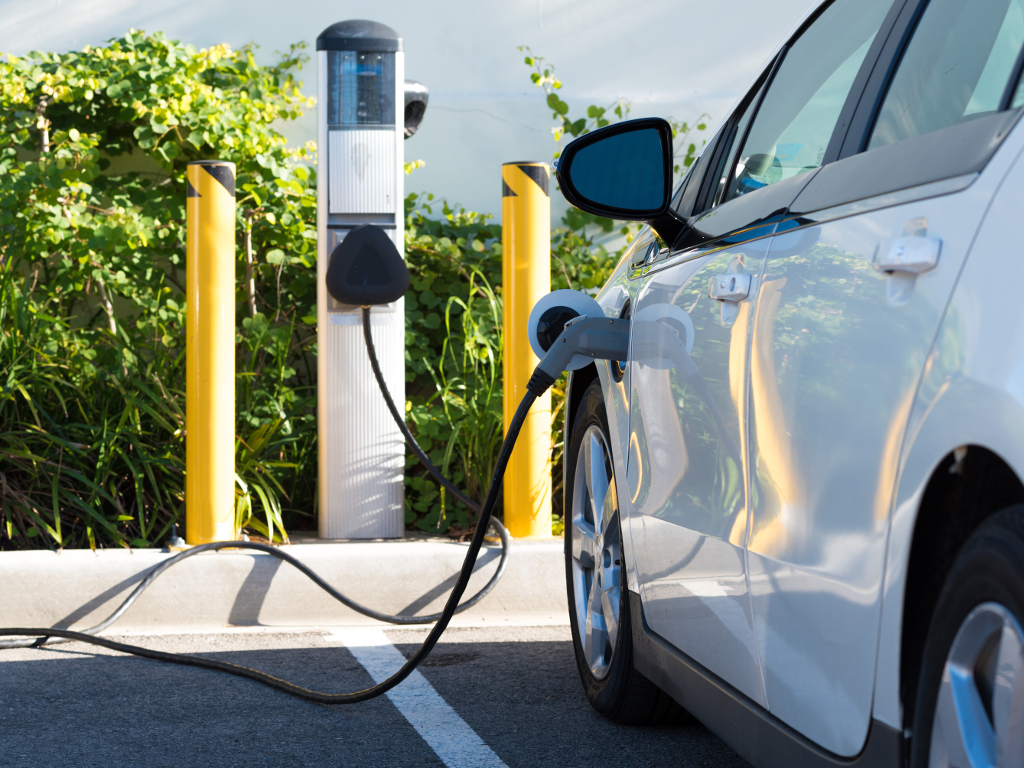 Illustration (Photo: Mike Flippo/shutterstock.com)
The German-Chinese company BMTS Technology, which will employ 200 workers at the car turbo-charger factory in Novi Sad by the end of this year, has announced that, by 2026, it will create another 300 jobs.

The factory started working in November 2020, and its production capacity is around two million turbochargers a year.

The expected annual sales revenues this year are EUR 45 million, and later on, more than EUR 300 million.

The factory complex takes up 25,000 m2, and, as planned, a research center will also be built within it.

The BMTS factory was visited by the president of Serbia, Aleksandar Vucic, the minister of economy, Andjelka Atanaskovic, the president of the Provincial Government, Igor Mirovic, and the mayor of Novi Sad, Milos Vucevic.

Vucic said that BMTS could count on Serbia’s support, not just through subsidies.

He pointed out that Novi Sad was developing at a rapid pace thanks to the arrival of new investors.

BMTS Technology is one of the world leaders in the production of turbo-chargers. It has around 1,300 employees in six locations on three continents.