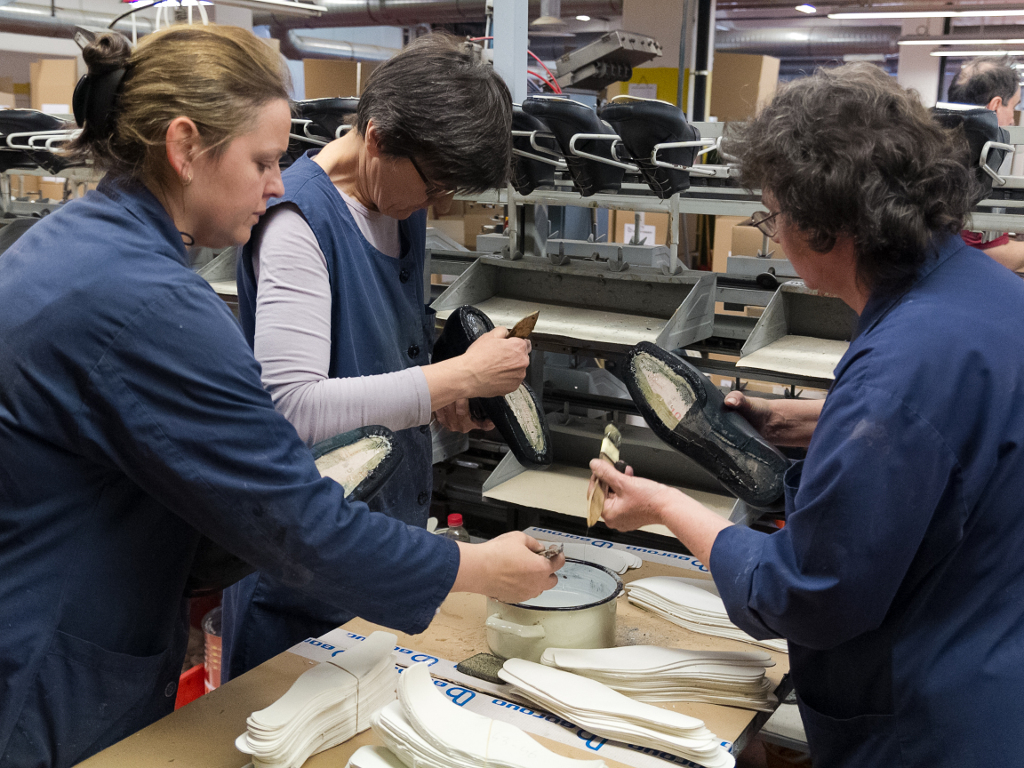 Illustration (Photo: Giovanni Vale/shutterstock.com )
The German company Haix (HAIX‑Schuhe Produktions‑und Vertriebs GmbH), which produces protective gear at its factory in Vranje, has signed the Memorandum on Cooperation with the Government of Serbia and announced the creation of new jobs.

The memorandum on continued investments were signed by the minister of economy of Serbia, Andjelka Atanaskovic, and the financial director of Haix, Markus Lins.

The factory produces footwear meant for the military, police and firefighters. At the moment, the factory employs 80 people who used to be workers at Geox until August 2021, when that company left Vranje.

The factory was visited by the president of Serbia, Aleksandar Vucic, who said that the owners of Haix had promised to employ over 600 people in Vranje.

He pointed out that more than a third of the former employees of Geox had been employed there and that, by the end of the year, nearly everybody would have a new job.

Vucic added that it was very important that the German investor Haix had arrived to Vranje, “because, wherever they come, German companies play to stay a long time”.

Haix was founded in 1948 in the Bavarian town of Mainburg and has 1,700 employees. In the region, it has a facility only in Croatia, where it employs around 1,300 people.