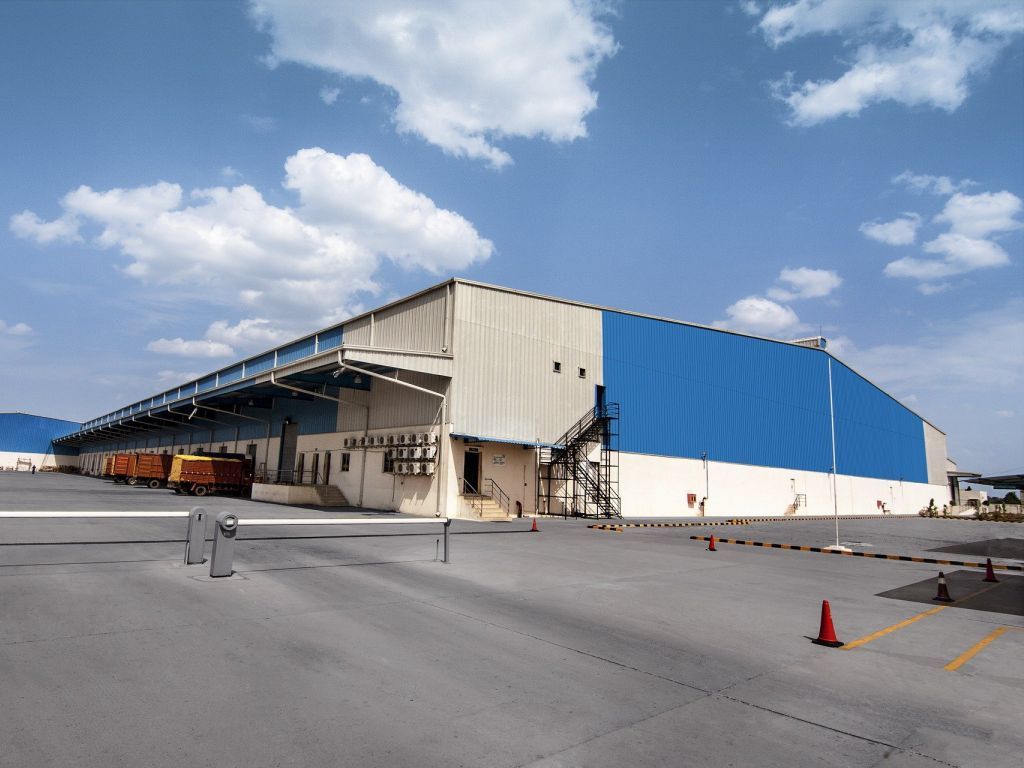 Illustration (Photo: Pixabay.com/Pashminu Mansukhani)
The City Administration of Krusevac has advertised an early public review of the General Regulation Plant of the business zone North (“Sever”) in that city.

The area covered by the plan, according to the document, encompasses a majority of the business-industrial zone North, which is located in the southeast part of the plan area. The north part features the location of the central waste water treatment facility, and a construction camp has been built for the purposes of the construction of the Morava Corridor. In the eastern part of the plan area is a concrete base which is out of function and the Bivolje Cemetery, whereas the remaining area consists primarily of agricultural land.

The predominant planned purpose within the plan area remains and entails industrial and crafts production, garages and workshops, services, warehouses and similar facilities.

Furthermore, shopping malls, large markets, various kinds of sports courts and sports and recreation features of outdoor and indoor types, as well as recycling yards, will be built in the plan area.

Industrial Zone K2 Planned in Krusevac – Around 6.17 Hectares to be Equipped with Infrastructure for Industrial and Craft Production

The expansion of the Bivolje Cemetery and the development of a pet cemetery are planned as well, as is the dislocation of the livestock and wholesale open markets in the area of the crossing of the traffic route which connects the western and eastern bypass routes and the industrial route.

Linked to the railway route and the eastern bypass route, the realization of a goods transport center is planned. Its construction would help consolidate warehouses spaces in the city, implement modern information technologies and reduce the jams and the problem of the parking of freight vehicles.

The plan was prepared by the public enterprise “JP za urbanizam i projektovanje Krusevac”, and the early public review lasts until March 25.