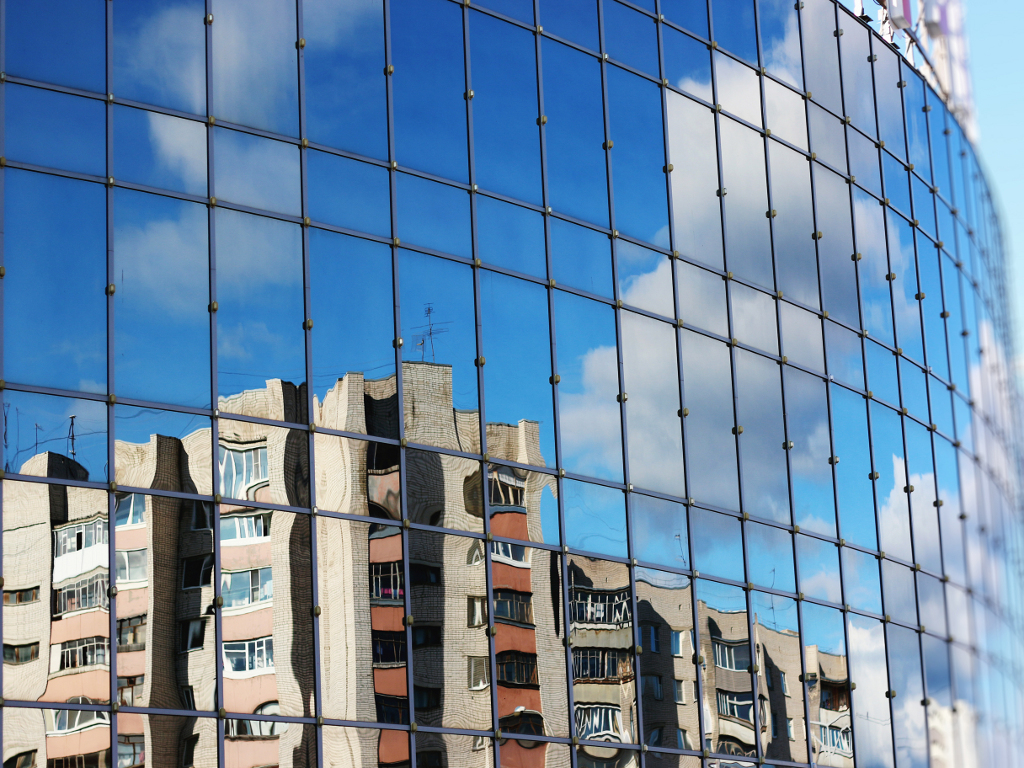 Illustration (Photo: alexkich/shutterstock.com)
The Government of Serbia has adopted a long-term strategy for inciting investments in the renewal of the national buildings fund of the Republic of Serbia until 2050.

The main objective of this Strategy is to define the measures and sets of measures of the renewal of buildings until 2050, based on the determined characteristics of the buildings funds of the Republic of Serbia, defined model buildings and the cost-optimal analyses prepared for them.

The documentation says that 57.22% of the apartments are heated by individual systems, whereas the share of central systems is 22.10% for remote heating systems and 20.59% for small-scale heating. At that, 66.8% of occupied apartments use wood as the source of heating, whereas 33.2% use other energy sources (mazut, gas fuel, electrical energy, gas).

Five possible scenarios of renewal have been prepared, the first of which, the main scenario, entails unsubsidized renewal and construction according to the current regulations, and the last, most advanced one, entails the reconstruction of buildings at the level of nearly zero-energy buildings (not defined by the current energy efficiency regulations).

Considering the economic analysis as well, scenarios 4 and 5 stand out as the ones with the biggest economic benefits, but it is noted that the economic costs for Scenario 5 are considerably higher than those of Scenario 4. Excluding Scenario 5, Scenario 4 is the one with an increased scope and level of upgrade of the adopted sets of measures and an increased reduction of CO2 emissions, which is 31% compared to the initial state from 2020, and a reduction of primary energy consumption in 2050 by 38% compared to the consumption from 2020.

Scenario 4 is proposed as the basis for the Strategic Goal of the Republic of Serbia. To the end of realizing the level of savings envisaged in Scenario 4, it is necessary to project a scope of the renewal of the existing buildings fund at the level of 4.1÷6.0 million m2, that is, the expected area of the newly raised buildings of 2.2 million m2 a year.

– Scenario 4 is adopted as the general goal of the Republic of Serbia, and based on this adopted general goal, specific goals are defined as well: reconstruction of the existing multifamily and commercial buildings to the cost-optimal level, reconstruction of the existing public building to the nZEB level, construction of new buildings according to the nZEB standard, climate-neutral principle of building construction and reorganization and upgrade of capacities in the fields of science and education and raising of the awareness level in the Republic of Serbia – it is said.

It is concluded that, according to the analysis of the energy savings as a result of the integral energy renewal of the buildings fund, the estimated effect of the program of integral renewal on the realization of energy savings until 2050 amounts to 437 (Scenario 2), 1,117 (Scenario 3), 2,704 (Scenario 4) and 8,354 billion dinars (Scenario 5).

Thanks to the investments in the renewal of the national buildings fund, the GDP of Serbia, according to Scenario 4, in the period between 2021 and 2050, could increase by 3.73% to 6.63% annually, whereas the share of the budget income generated by these investments in the GDP would amount to 1.12% and 1.99% annually.