Free Trade Agreement with China – It Can Attract Investors, But What’s in It for Serbia? 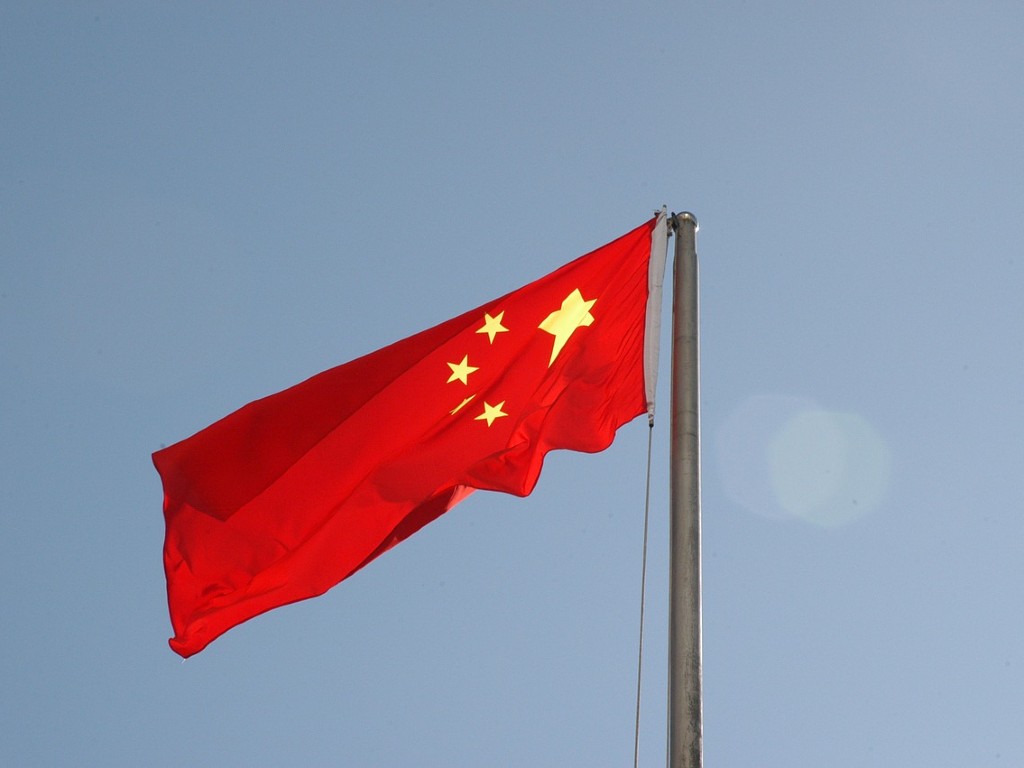 (Photo: Pixabay / PublicDomainPictures)
Excellent, dangerous, unclear, good in theory – that’s how the economists we’ve talked to rate the announced Free Trade Agreement with China. Some are worried, others optimistic, but everyone agrees that, to establish a firm position, more data is needed about what the potential agreement will contain and how it would be implemented in practice.

A senior research fellow from the Economics Institute, Ivan Nikolic, rates the announced Free Trade Agreement with China positively, with a dose of skepticism regarding the way it will function and be implemented, because, according to him, we already have a similar arrangement of exchange with the Russian Federation and the Eurasian Economic Union, which we are using in a limited capacity.

– China is an enormous market and, at the moment, none of our companies can conquer it by itself, placing its good there. They can to a certain extent, but it’s difficult to achieve, in certain areas and with limited values, but if we’re talking a considerable export and big companies, there’s no such thing. That’s why the agreement is attractive for investors that would come to Serbia to produce in big, serious quantities and place favorable goods in the Chinese market – Nikolic says for eKapija.

According to him, we are still talking about perspectives and possibilities, because it remains to be seen what the form of the agreement will be and what it will pertain to. In the sense of potentials, the agreement is a great thing, he adds.

– It would be the best to have such arrangements with all countries, but that’s not realistic. China is a pretty closed market and, so far, you have had to have production capacities in China in order to do business there. In the past years, this has been relaxed to an extent, but in the strategic sectors, such requirements are still in force. If we were to open the market and if everything started functioning as planned, it would certainly be a significant step forward – Nikolic notes.

He nevertheless reminds of the exchange with the Russian Federation and the Eurasian Economic Union, which, he says, we are using in a limited capacity.

– I am skeptical in a way, because we already have a free exchange with the Russian Federation and the Eurasian Economic Union, which we are using in a limited capacity. Although that market is closer to us, both physically and by all other criteria, the exports are not growing and we are not using the preferential position – Nikolic concludes. 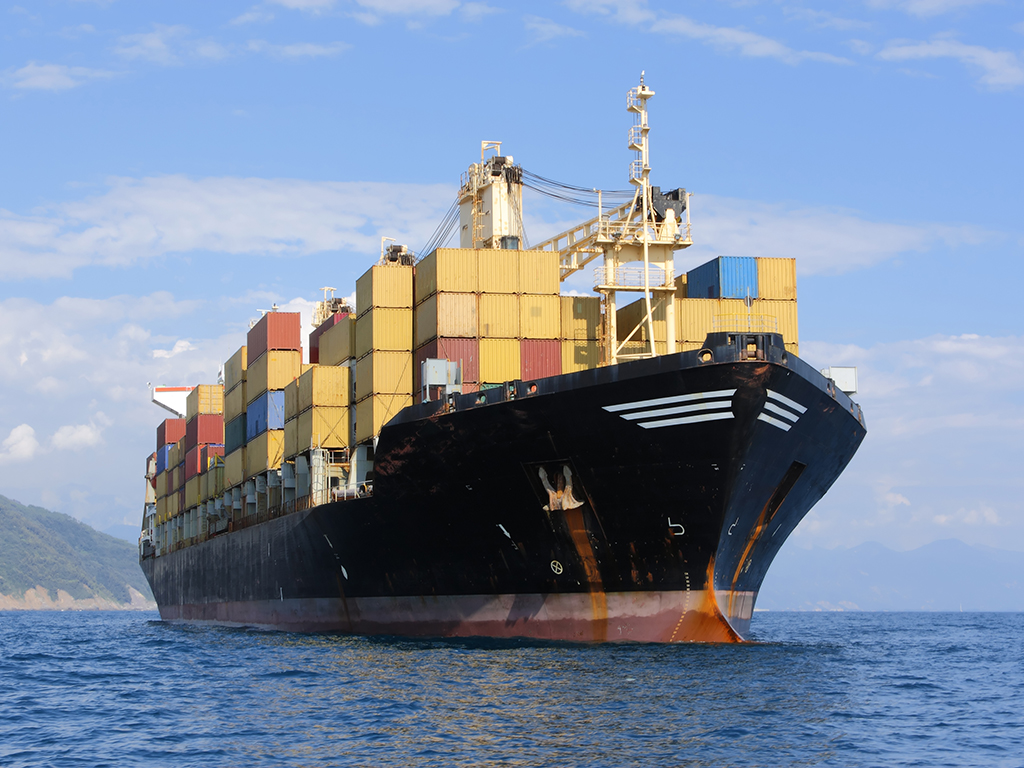 The Chinese will easily meet our needs for all sorts of things – what about vice versa? (Photo: Federico Rostagno/shutterstock.com)

A regular member of the Serbian Scientific Society of Economists, Dr Milan R. Kovacevic, on the other hand, warns that the agreement, if it is linear, will be very harmful to us, and favorable to China, because the imports are considerably higher than the exports.

– If the agreement is linear, then they will be able to sell even more here. It would be good for us if this weren’t reciprocal. Instead, we should see which items might help us have some serious exports toward China and then balance the imports and the exports as much as possible – Dr Kovacevic says for eKapija.

However, even under the assumption that we will manage to realize considerable trade activities in both directions and increase the exports, there’s the question of what happens when we join the European Union, our interviewee notes.

– If we join the EU, we must comply with the kind of relations the EU has with China, in which case the agreement will fall through. We would lose a lot in that case and that would be a great blow to our economy. So, I don’t see in these announcements a complete idea which explains through solid arguments why this is beneficial to us – Dr Kovacevic notes.

He reminds that we do a lot of business with China, especially in investments, finance and borrowing.

– We are rushing headlong there, because someone will eventually have to repay all that. Our exports to China are weak, the debts are piling up, so I’m very worried whenever someone mentions an idea and then does not fully explain it. We should also keep in mind that we do business with China in a very unusual way, without any competition. They charge very much for the construction of facilities, and the debt keep growing – warns Dr Kovacevic.

When it comes to the concrete industries that could benefit from the exports, our interviewee notes that, as a small country, when we’re talking about exports to China, we in fact mean the exports to only one city in China.

– And there are problems there too: is there a good traffic connection to that city, and then the health standards of China should be accepted, as well as authorizations, the packaging needs to be adapted to their language. In any case, in order to sell anything in China instead of BiH, where we have the best trade balance, you incur huge additional costs. There is no well-oiled transport organization, so it’s difficult to find something that pays off. On the other hand, they obviously sell quite a lot here – concludes Dr Kovacevic. 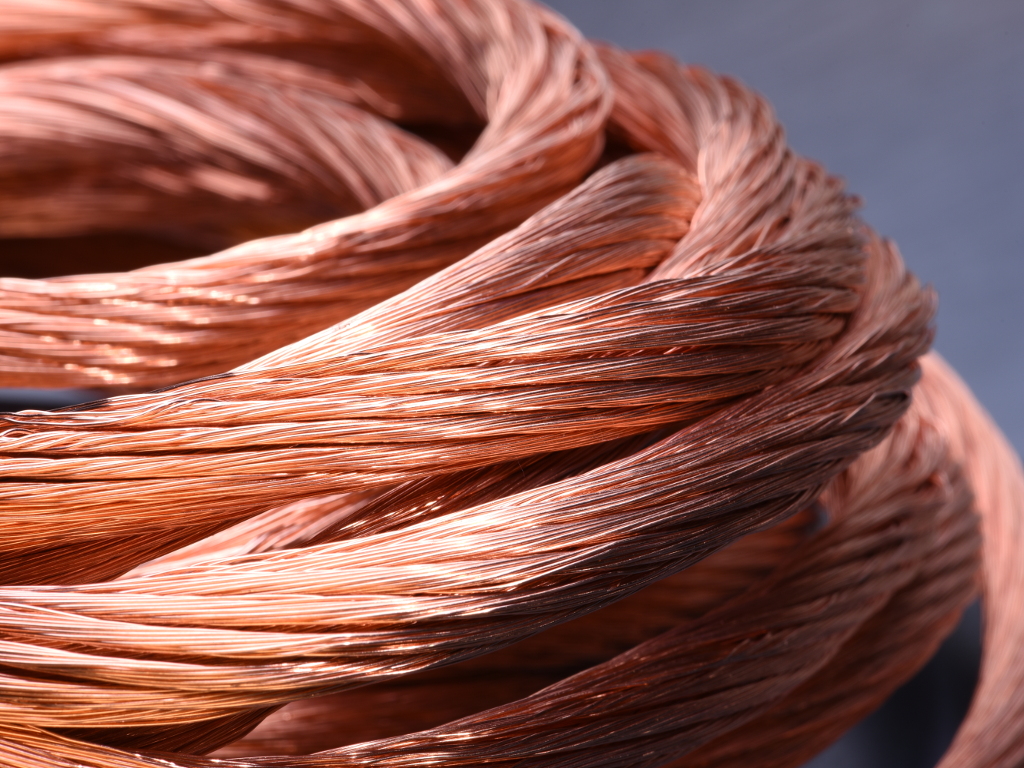 The Chamber of Commerce of Serbia (CCIS) reminds that China currently has 24 free trade agreements in preparation, among which 16 have already been signed and are in effect. For now, two European countries have a free trade agreement with China, one of which is Iceland, the other Switzerland. The agreements for both countries came into effect on July 1, 2014.

– If we’re talking about the befits of such an agreement for Serbia, which will, in a special way, connect us with China, which is currently the most significant factor of the global GDP growth, they will develop in two directions. Primarily, relative to the trade exchange, where SST envisages a reduction or total removal of the exporting customs fees for Serbian and Chinese products. This will certainly lead to an increase in the scope of the goods exchange between our two countries – the CCIS says.

They remind that the customs fees for a large number of food products that are exported to China are still high, although Serbia enjoys the status of “the most favored nation” in the trade with China. For some products, it ranges from 10% to 35%, so the removal of these customs fees would make our food products competitive in the very demanding Chinese market.

– In the long term, relative to our currently limited production capacities, the agreement could be a great signal for the improvement of the investment cooperation. From food products all the way to industrial products, SST will motivate Chinese investors to, individually, or with strategic partners in Serbia, consider new modalities of cooperation, primarily investments in production capacities, and then joint production, ventures in third markets, but this time also in the Chinese one – the CCIS concludes.

The CCIS reminds of the data of the Statistical Office of the Republic of Serbia, according to which, in 2021, the total external trade of goods with China amounted to USD 5.28 billion. The total export of goods to China amounted to USD 971.7 million. In the same period, goods worth USD 4.3 billion were imported, so the export/import coverage ratio was 22.6%.

The main exporting products of Serbia to China in 2021 were: copper ores and concentrates (52%), cathodes and cathode sections from refined copper (34%). The main importing products from China to Serbia in 2021 were: CT-unclassified goods – goods in storage (11%), phones for stations network or other wireless networks (4%), CT-unclassified goods – goods in the free zone (4%).