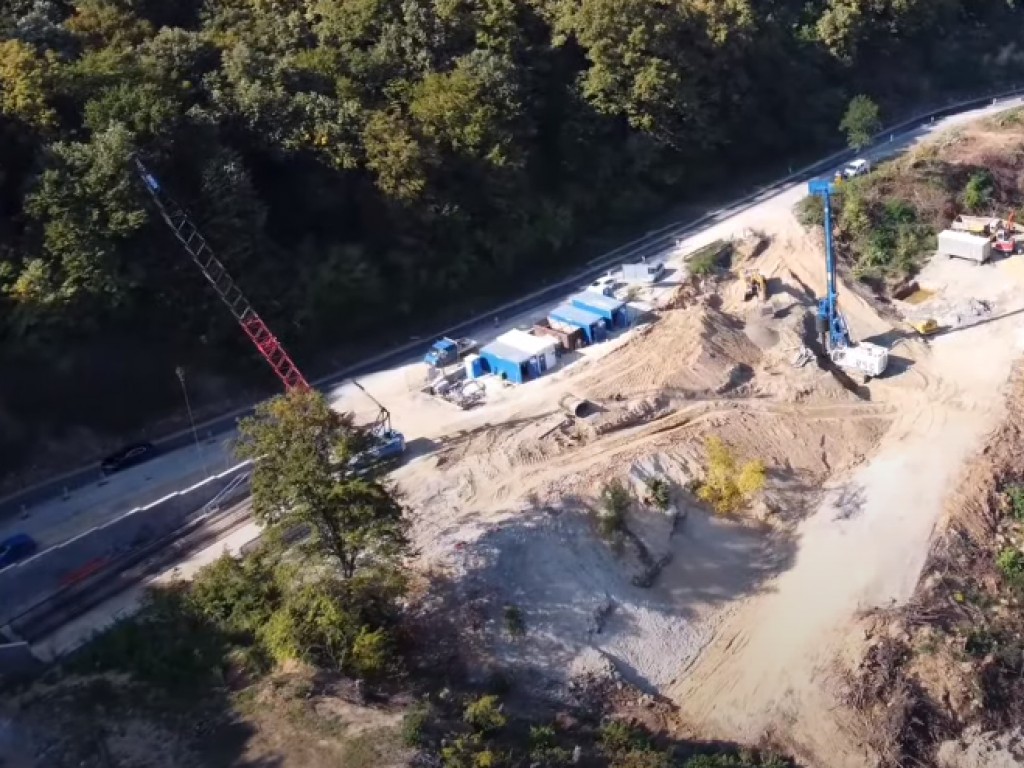 The government has put into the parliamentary procedure the Law on confirming the loan agreement on the credit for a favored purchaser for the project of the construction of the fast route Novi Sad-Ruma (Fruska Gora Corridor) between the Government of Serbia, represented by the Ministry of Finance, as the borrower, and the Chinese Export-Import Bank, as the lender.

In October 2020, the Commercial agreement on the designing and execution of works on the construction of the fast route Novi Sad-Ruma (Fruska Gora Corridor) was signed between the Government of Serbia, Roads of Serbia, Corridors of Serbia and China Road and Bridge Corporation.

According to the commercial agreement, Serbia is to use the proceeds from the loan to cover 85% of the value of the project, whereas the rest, 15%, is to be covered from the budget.

The loan maturity date is 20 years, including the grace period of five years. The period of the repayment of the principal amount is 15 years in 30 semi-annual installments, which are due each May 15 and November 15.