Reconstruction of SASA Building Announced – Works to be Completed in 2024 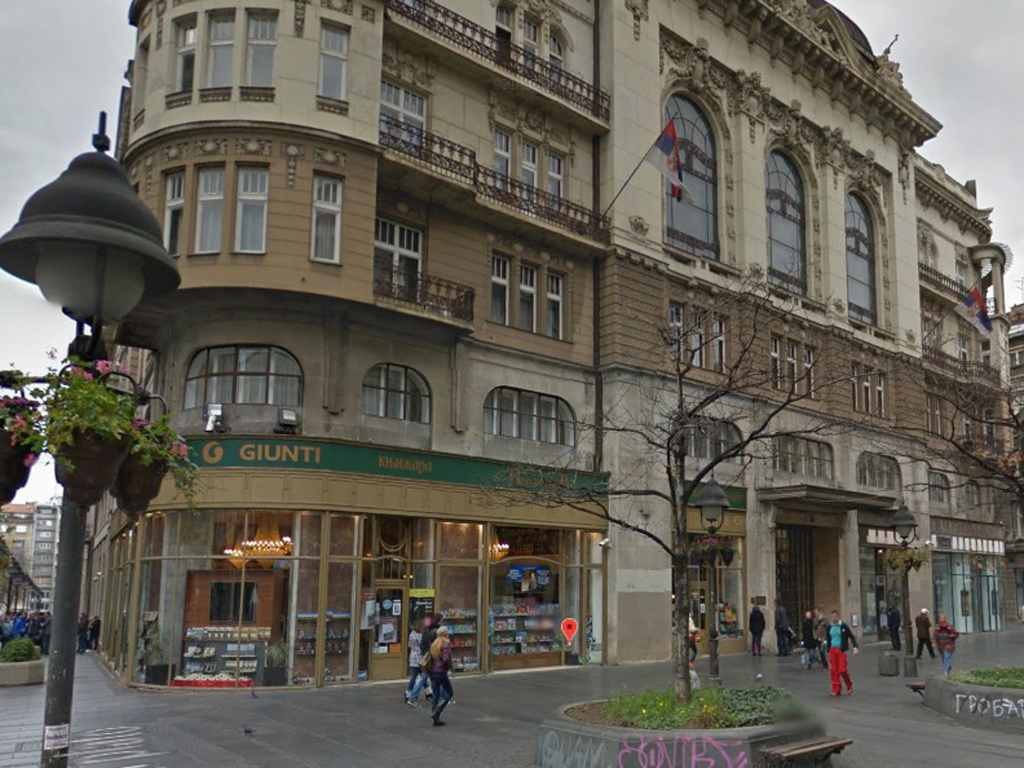 (Photo: Google Maps/screenshot)
The Serbian Academy of Sciences and Arts (SASA) has announced the reconstruction of the SASA building in Kneza Mihaila Street, and the completion of the works is planned for 2024, the 100th anniversary of the construction of the edifice.

According to the announcement made by the SASA, the reconstruction will be the first major intervention on the facility after 70 years, and the preparation of the project is run by a group of architects including academy member and architect Milan Lojanica, architecture professor Miodrag Mirkovic and architect Milan Raskovic. More about what the building should look like can be found in a separate article.

He pointed out that the SASA Archive was now located in an inadequate space, thereby jeopardizing the highly valuable contents of the archive.

According to him, the most complex part of the project concerns the facility’s yard, which features a fully non-functional atrium.

– The architectural design envisages, in the atrium position, a multifunctional concert hall with a capacity of 333 audience members. Further, by floor, are adapted and modernized working spaces meant for the services of the Academy, the departments of the Academy and the institutes, and there are also rows of academy members’ cabinets and other features – Lojanica said.

On the topmost roof level and the space under the dome, according to Lojanica, the plan is to establish a new program unit – the SASA Art Center, designed as a set of working rooms, artists’ studios, depot, artwork legacies and spaces meant for art and education programs.