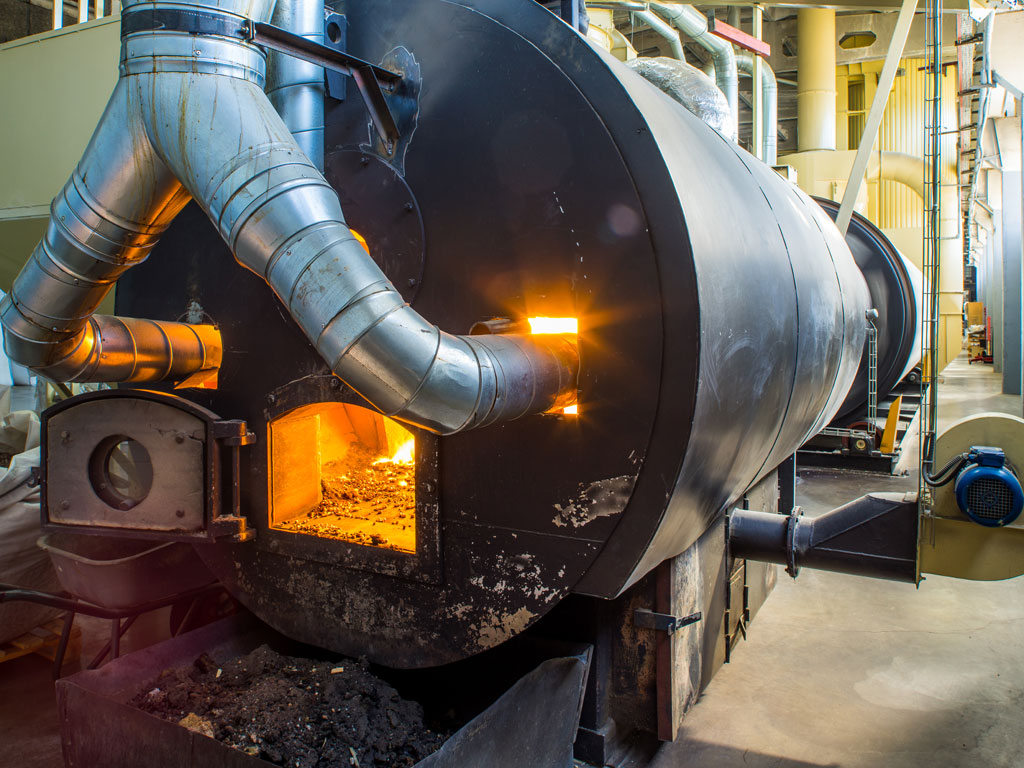 Illustration (Photo: Aleks Kend/Shutterstock)
The Ministry of Environmental Protection has notified the public about the submitted request for the deliberation on the necessity of the assessment of the environmental impact of the project of the reconstruction of the Zastava boiler room.

The request was filed by the company Energetika doo Kragujevac, which produces and distributes heating energy in the city’s territory.

The boiler room which is the subject of the reconstruction produces steam and then turns it into hot water, and it uses coal as its energy source and has an installed power of 304 MW. Following the reconstruction, it will use natural gas and, as per need, fuel oil, it will produce only hot water, and the power of the new facility will be around 110 MW, according to the study of the assessment of the environmental impact of this project, prepared by Eko Vok 2017 Beograd.

The aim of the reconstruction, that is, the replacement of the existing coal-powered boilers with those powered by gas or, alternatively, fuel oil, is, among other things, to increase the reliability of the supply and reduce air pollution, as well as to reduce the costs of the production of heating energy, according to the document.

The project, which costs EUR 18 million, will also solve the problem of the ash disposal site, and it is financed by the European Bank for Reconstruction and Development.