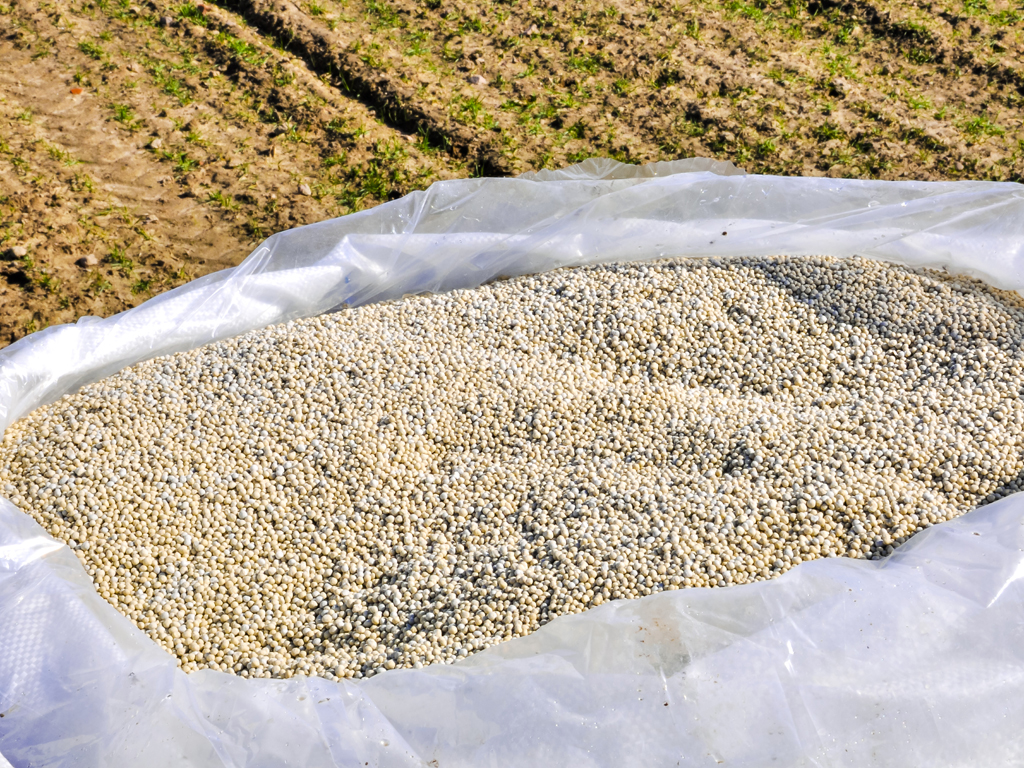 Illustration (Photo: Andrzej Wilusz/shutterstock.com)
There will be enough artificial fertilizer for the feeding of wheat, and new deliveries are arriving in three to four weeks, the minister of agriculture of Serbia, Branislav Nedimovic, said today.

He pointed out on TV Pink that the state had cancelled the customs fee of 10% on the import of urea, so importers are getting the fertilizer from Azerbaijan, Uzbekistan, the countries of the Middle East and Libya.

He pointed out that the price of urea, which nearly directly depends on the price of gas, had been USD 950 per ton up till a month before and that now it was USD 660 and added that he expected the price to be even lower.

Regarding the goods reserves, Nedimovic pointed out that, when it comes to wheat, corn and other bulk good, the situation in Serbia “is very good” and he also said that there was enough meat.

Serbia has zero tolerance toward the production and trading of GMO products and realizes its potential through the production of organic food, Nedimovic said.

He estimated that organic production was a developmental potential for Serbia.