Air Serbia to Launch Flights to Trieste and Bologna 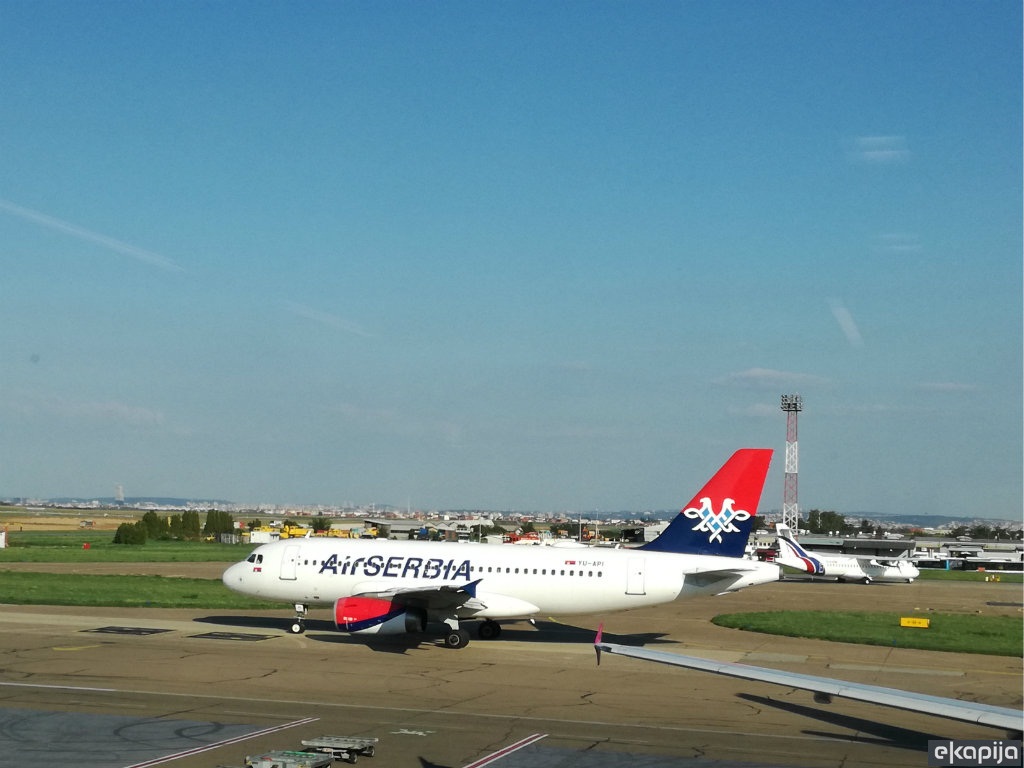 (Photo: eKapija)
Air Serbia, the national airline of the Republic of Serbia, will commence scheduled flights between Belgrade and Trieste on June 2, as well as a scheduled Belgrade-Bologna service on June 6. Flights to both destinations in Italy will operate three times a week - to Trieste on Tuesdays, Thursdays and Saturdays, and to Bologna on Mondays, Wednesdays and Fridays, the company announced.

With the introduction of flights to Trieste and Bologna, and existing flights to Rome and Milan, as well as announced flights to Venice and Bari, Italy becomes the market with the currently largest number of destinations to which Air Serbia operates from Belgrade - six in total.

– The decision to introduce new destinations in Italy is the result of the strategic importance of renewing and strengthening our presence in one of the most visited countries in the world. Italy represents an extremely important market, both for our airline and for Serbia, due to close economic ties between our two countries. We are especially glad to commence direct flights to Trieste, the city with the biggest Serbian diaspora in Italy, while services to Bologna will furthermore contribute to strengthen our cultural and economic relations with Italy – said Bojan Aranđelović, Head of Network Planning and Scheduling at Air Serbia.