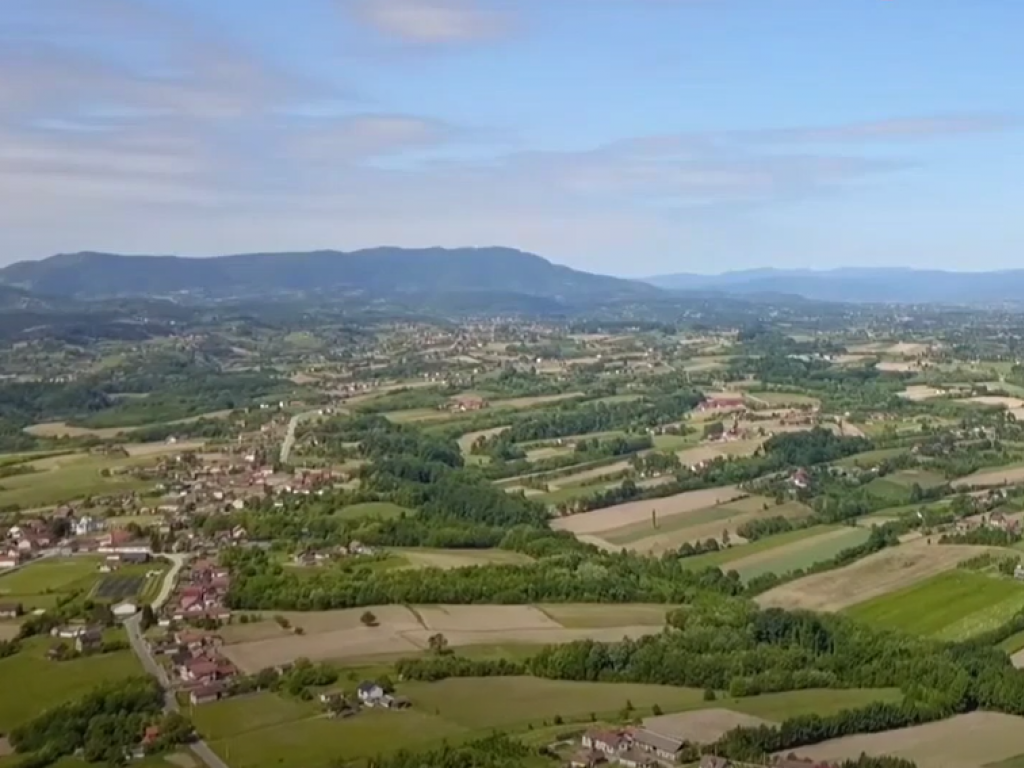 Jadar (Photo: Print screen / YouTube / Marijana Petkovic)
At yesterday’s session of the Government of Serbia, the government’s decree on the spatial plan of the special purpose area for the processing of the jadarite mineral, as well as all the permits and decrees pertaining to Rio Tinto, were cancelled, stated the prime minister of Serbia, Ana Brnabic.

– At the session which has just ended, the decree of the Government of Serbia on the spatial plan of the special purpose area for the realization of the project of exploitation and processing of the jadarite mineral of February 13, 2020, was cancelled and no longer exists. All the legal acts related to Rio Tinto, all the permits and decisions, are thereby cancelled. There were no contracts – Brnabic emphasized.

The prime minister invited environmental organizations to take the documents and analyze them.

– I offer my team from the cabinet to help with the analysis if needed – Brnabic pointed out.

According to her, the decision of the Work Group for the Implementation of the Jadar Project was cancelled at the session.

– We have met all the request made at the ecology protests and put a stop to Rio Tinto in Serbia. This marks the end of everything. It is finished and all the requests are met – the prime minister said.

She reminded that Rio Sava Exploration, the daughter company of Rio Tinto in Serbia, had been in the country since 2004, when, she says, it got the first decision allowing exploratory activities in Serbia.

– They started exploring, then, in 2006, the Law on Mining was amended, implementing the principle of continuity, which says that the explorer has the right to exploit. In 2012, they obtained the decision on the establishment of large-diameter boreholes and here we are today – Brnabic said.

She added that Rio Tinto had not provided enough information.

Rio Tinto: We are extremely worried

Rio Tinto announced last night that it was “extremely worried due to the statement of the prime minister of Serbia, Ana Brnabic, that the spatial plan for the Jadar project has been cancelled and that all the acts related to the project are being cancelled”.

– During our activities on the Jadar project, we always complied with the laws of the Republic of Serbia – they said and added: – Rio Tinto is looking into the legal bases for the reaching of this decision and the implications it might have on our activities and our people in Serbia.

Mihajlovic: There is No Document Under Which Serbia Would Pay Damages to Rio Tinto

Vesna Prodanovic, General Manager of Rio Sava Exploration – Jadarite to be Melted in Sulfuric Acid at Below 100 Degrees Celsius, Without Evaporation

Even before Brnabic addressed the public, Rio Tinto announced that it was worried due to the recent statements of government representatives about the potential withdrawal of the spatial plan for the Jadar project.

Answering the question posed by RTS regarding Rio Tinto’s statement, Brnabic said that she “would like to have seen them show such concerns earlier” and that they could have been more open for communication toward the media and the people.

– If they had only constantly talked to them about what the project entails, what the benefits are, if they had only answered the questions due to which those people went out in the streets. Unfortunately, they didn’t do so and I can say with a clear conscience that I have said on several occasions, talking to them, that they have to do so and fix that, but that hasn’t happened – the prime minister pointed out.

She emphasized that “we are not afraid of Rio Tinto” and added that she didn’t want to “get into” whether Rio Tinto will sue Serbia or not.

When asked whether the decision the government made was political or forced, the prime minister said that she didn’t see the decision as forced.