DRAKULIC: The True Depth of the Crisis Will Be Felt at the End of the Year, Vucic and Mali Can’t Run the Economy by Themselves 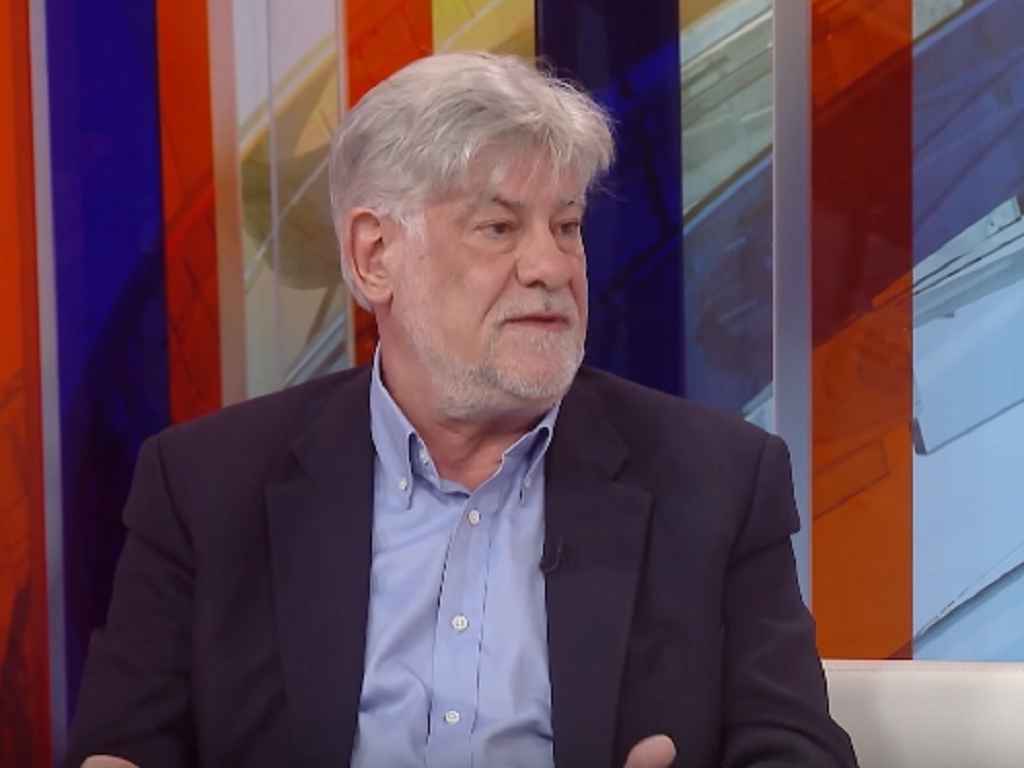 Zoran Drakulic (Photo: YouTube/screenshot)
The president of the “Privrednik” Business Club, Zoran Drakulic, says in an interview for the Nova portal that the most prominent business people have been trying unsuccessfully for years now to talk to the Government of Serbia about measures that could push the state’s economy forward at the required speed.

Drakulic points out that the depth of the crisis in Serbia will only become apparent at the end of the year and that he is not optimistic regarding a quick recovery of the economy from the consequences of the pandemic.

At the same time, he adds that private companies will not have much use from the issuing of corporate bonds, because this mechanism will mostly serve to pump money into big public companies.

Regarding the relation of the institutions toward the economy, Zoran Drakulic says that, despite the attempts to establish some kind of cooperation, things have not progressed further than promises.

– We have been trying for years, but it is not happening, and we get promises every year. This year, when the prime minister was in Davos, she sent a message that we should see each other and that she would organize things with “Privrednik”. When she returned, nothing happened. It is apparent that she hadn’t received an approval for that meeting – Drakulic said and added that he had never met with the ministers of economy and finance on behalf of the club, as announced on the blog of the “Privrednik” club.

– The prime minister attended our annual gathering event at Privrednik in 2018 and even held a speech, quite affirmative, that there should be regular contacts with big companies, but that’s a policy that is simply not clear. The time when they were saying that business people are harmful, calling them tycoons, has passed. Miskovic was arrested, but that time has passed. Eight years later, it’s no longer a current issue. I think it’s more important to sit down with the most successful people in Serbia and talk about what needs to be done – Drakulic said.

Regarding the business environment in Serbia, Drakulic says that “the Serbian economy is run by president Vucic and Sinisa Mali” and added that the two of them do not have sufficient capacities to do so on their own.

– I don’t think they can work alone. They need a good economy minister and a good agriculture minister. For example, the subsidies that foreign investors get are incredible. A chocolate factory got EUR 120,000 per employee. Those 90% of the subsidies always go to foreigners. That’s incredible. And now there’s the issue of these new favorable loans. Who got those? – Drakulic wonders.

He also says that it is not exactly clear how it is determined who gets state subsidies.

– We couldn’t qualify, for example, because it turned out that we were too successful. The condition was for the first three months not to be better than the first three months of the previous year, and last year we had an investment due to which we had to stop the production. I’m only speculating, but I can imagine who got those funds – Drakulic concluded.