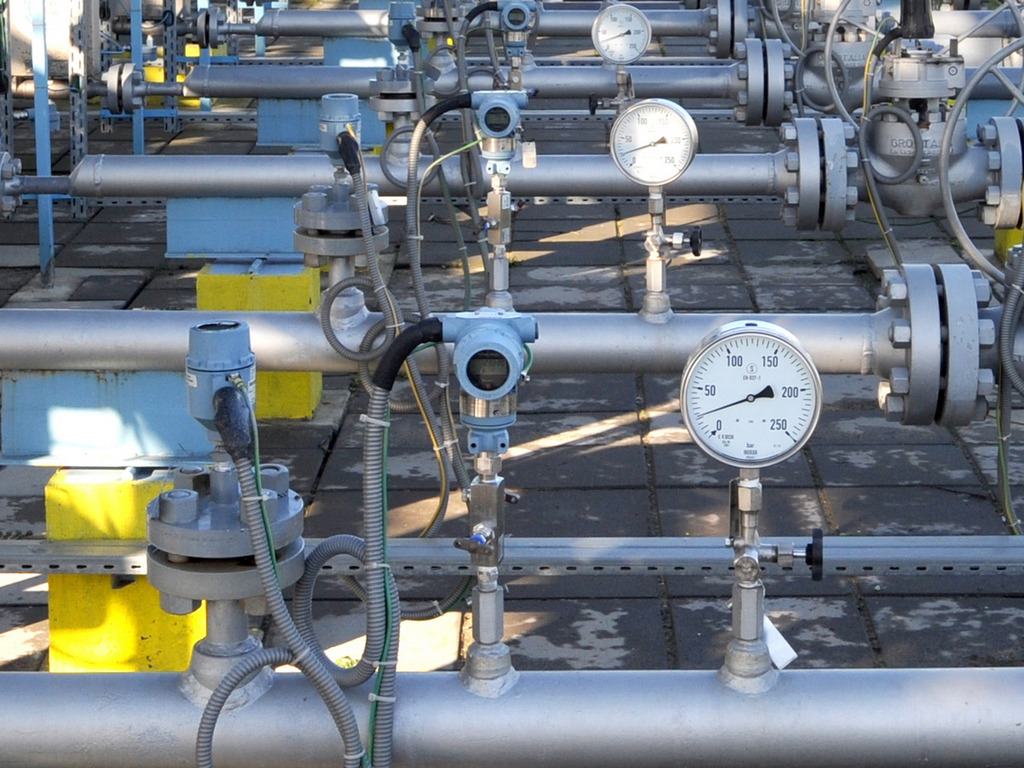 Illustration (Photo: bibiphoto/shutterstock)
Srbijagas will take out a loan of EUR 200 million from six banks, and the state will provide guarantees for this borrowing, as envisaged in the draft law which is undergoing the parliamentary procedure.

The credit is meant to enable Srbijagas to repay its obligations related to the import of gas, with the approval of the minister of finance. Srbijagas will take out a loan from Banca Intesa, Raiffeisen Bank, Komercijalna Banka, Sberbank, OTP Bank and Nova Ljubljanska Banka.

The explanation of the draft law on the borrowing of Srbijagas says that, in early November 2021, due to the malfunction on the gas pipeline in Bulgaria, the transport of natural gas to Serbia was stopped, due to which this public enterprise imported backup quantities of gas from Hungary and thereby “ensured the secure operations of the system for all consumers, households and the industry, which has led to an additional usage of the own funds of Srbijagas”.

It is also said that Srbijagas spent a considerable sum of its own funds in December 2021 as well, for the import of backup quantities of natural gas.

The Ministry of Finance has estimated that the liquidity of Srbijagas would be jeopardized without a new borrowing, because the company is forced to keep importing additional quantities of natural gas at considerably higher purchase prices in order to ensure a secure and continuous supply of Serbia with natural gas.

The loans will be approved for Srbijagas at an interest rate that includes a three-month EURIBOR, increased by a fixed margin ranging from 1.35% to 1.82% on an annual level, and the loan period is two or three years including a grace period of three months.

An installment is due every three months, and the money is withdrawn in a single tranche or several tranches.