Most Popular Locations Foreigners Choose for Their Belgrade Home 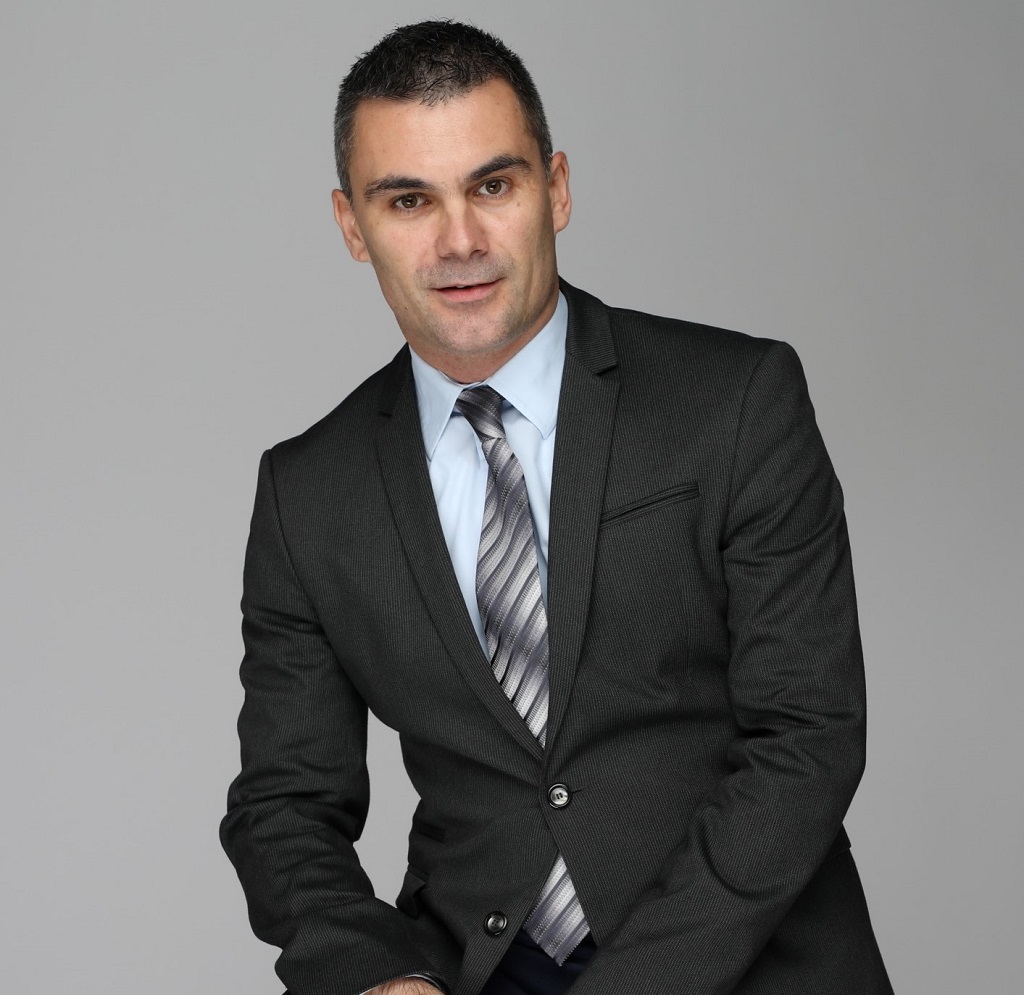 (Photo: CBS International)
Belgrade is the capital of Serbia with population of around 1.7 million. It’s the capital of Serbian culture, education, science and economy. In the recent years it’s been developing as a business hub for this part of the region, especially within IT sector, drawing more and more foreign citizens to come, live and work in Belgrade.

Foreign nationals’ population in Belgrade is growing continuously year after year, not only due to the growing business opportunities but also since Belgrade is becoming very famous for its night life, which is probably on a par with much bigger and more popular cities.

– Historically, foreigners’ first choice was City Centre or Dedinje & Senjak areas to live in. However, as New Belgrade is being developed as the main business area where majority of larger companies are seated, more and more of them are choosing New Belgrade as closer to their workplace, but also to the river wharf, bicycle lanes, shopping centers, sports halls and numerous other family-friendly amenities – explains Marko Radulovic, Director of Residential Agency in the leading real estate consultancy in Serbia - CBS International, part of the Cushman & Wakefield Group.

Belgrade is a busy city and the traffic jams can cause a lot of troubles, making foreigners carefully evaluate what the best location would be for them - for most people the key things are to make sure that their commute to work is easy, to have good restaurants and supermarkets nearby, quick access to international schools or kindergartens, sports centers, parks, comments Radulovic and believes that depending on the individual preferences the most sought-after areas are:

• City Center & Vracar for those fond of the busy city life, but it’s difficult to park your car if you do not have a parking place or garage

• Dedinje & Senjak green residential areas, where the air is fresher and the pace of life less hectic, close to most international schools and kindergartens.

• New Belgrade which in the last decade has been positioned as a central business district with large shopping malls, neighborhoods with ample parking and easy access to the river banks, swimming pools, bicycle lanes, and wharf with floating restaurants and night clubs.