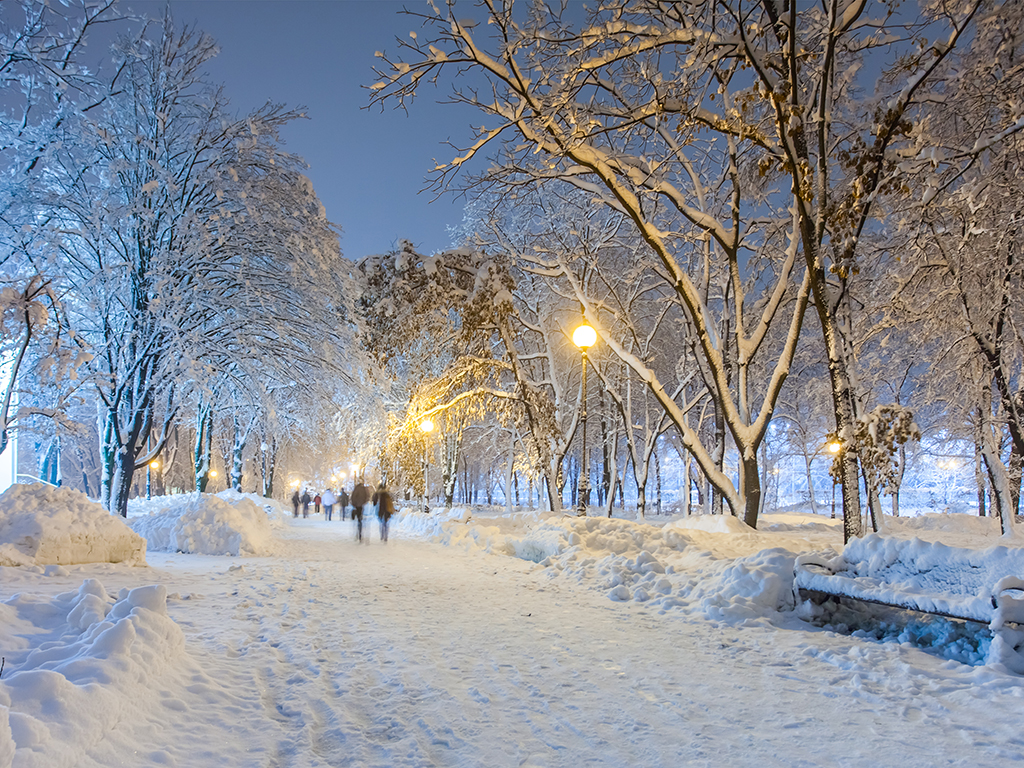 Illustration (Photo: beerlogoff/shutterstock.com)
According to the data of the Tourism Organization of Zlatibor, this tourism season has broken all the visitation records. A total of 50,000 people welcomed the New Year on Zlatibor, and the trend of more and more young people and children spending their free time enjoying the nature of this mountain has been noticed as well.

That is why the upcoming year on Zlatibor will be marked by investments in features which will be dedicated to children and the young.

As Vladimir Zivanovic, the director of the Tourism Organization of Zlatibor, announced, the plan is to build several parks for children, for which the technical documentation will be finished soon. He didn’t specify how many parks there would be, but he emphasized that a lot of energy was to be put in the project.

In addition to the parks for the youngest visitors, the tourism infrastructure will be upgraded and the features offered to the visitors will be expanded. The defining of ecological features is being prepared, as well as a new feature, glamorous camping – glamping, at the Zlatibor camp.

– We are preparing projects of pedestrian and cycling lanes. We are to install tourist signalization in the territory of the whole municipality, build a new path in the Stopic Cave, upgrade the offer at the Zlatibor camp by developing a new space for glamorous camping (glamping). By following the trends and the desires of tourists, we are offering new features, oriented toward environmental preservation and harmonized with the desires of the leaders of the municipality of Cajetina to become the first ecological municipality in Serbia – Zivanovic said for the publication issued by the Tourism Organization of Zlatibor.