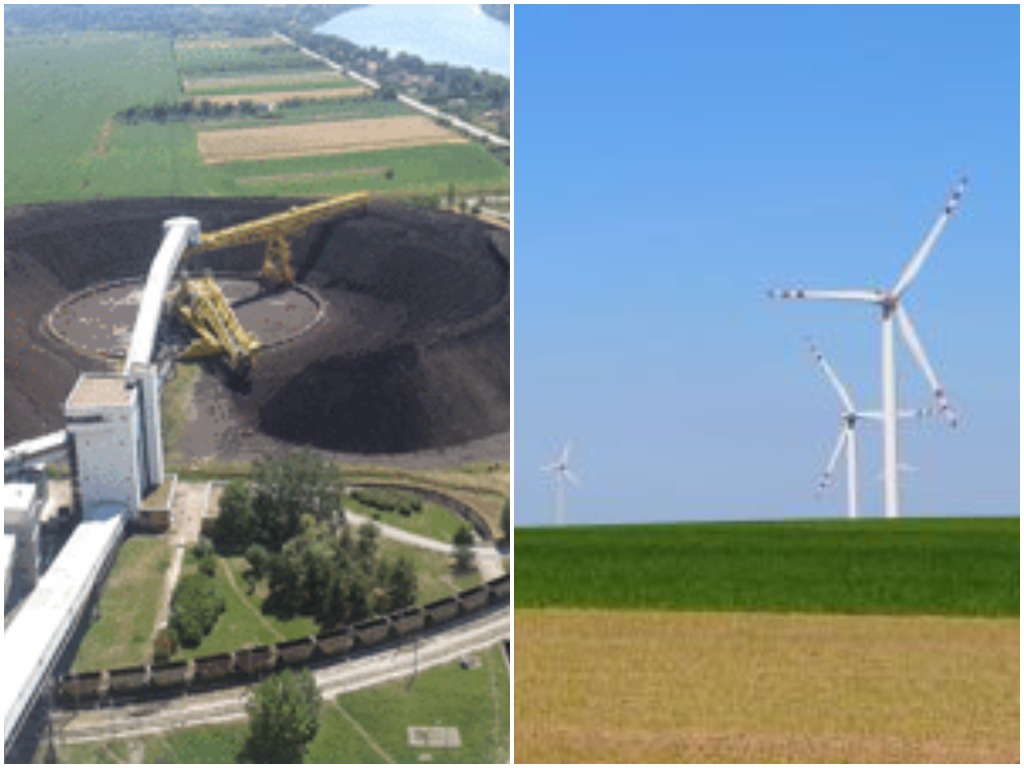 (Photo: Zdravko Lončar/Grzegorz Gorniak/unsplash)
From care for clean air and global climate to fear for enough kilowatt-hours in cold days – all in the time it takes to light a match, that is the essence of the situation in Serbia in 2021 when it comes to energy.

Mere months passed from the energy minister’s triumphal attendance of the gathering dedicated to renewable energy sources at Hotel Metropol in Belgrade, glowing blue, the only one without a mask in the upcoming dark world of the delta variant, and it was barely a week after eKapija had reported the words of some western guru about how not even hydro energy was environmentally friendly or an energy of the future, leaving only wind and solar power as options, and Europe went into a blackout: electricity became as valuable as gold, and Germans, shutting down nuclear power plants, and with faith in the wind and the cold sun, started burning coal. Serbia could have gone relatively unharmed – everyone suddenly forgot how harmful burning coal is – with citizens protected from price increases, due to the lucky circumstance of the modernizing reforms being late, but with companies still affected by the market trends, if only it hadn’t been for the Kolubara mud.

Then, at TENT on the Sava, it was almost as if things failed as soon as they were recovered, resulting in the long-standing acting director of EPS leaving, although the ruling party has also put part of the blame on the minister.

At least we have cheaper fuel at gas stations.

Utility infrastructure is doing well too.

However, let’s start from the beginning and see what eKapija’s most popular articles about energy were in 2021.

In the crisis-ridden December, most of you nevertheless turned to hydro power, more precisely, one of the two projects (the other is Djerdap 3), which are supposed to enable Serbia to store energy and use it for when it’s most needed, whereby wind farms are also reaching their full purpose. We’re talking about the Reversible Hydro Power Plant Bistrice. The tender for its designing has been published, and, as said, it should be based on a preliminary design from 1981, which sort of shows how long we’ve been chasing our own tail.

The planned power is 680 kW, and around a decade ago, there was talk about a price of around EUR 600 million. That would be a billion today. At least it’s not as expensive as the Belgrade Subway, and it will be useful. We’ll see what happens.

Of the wind farms, our readers found the state’s to be the most interesting. Unlike numerous private ones, this one doesn’t exist yet. EPS has been working on that project for some time now, and when things got serious toward the end of the year, it was announced that there would be another 20 locations for wind generators within the state wind farm Kostolac.

The bronze medal belongs to a municipal-energy topic: the transformation of the gigantic garbage disposal site in Vinca. The concessionaire, Beo Cista Energija doo, promised in a statement for eKapija that, three years from then, the situation would be quite different – hectares under greenery, whereas the system for the retaining of gas would help reduce evaporation and enable the production of energy. 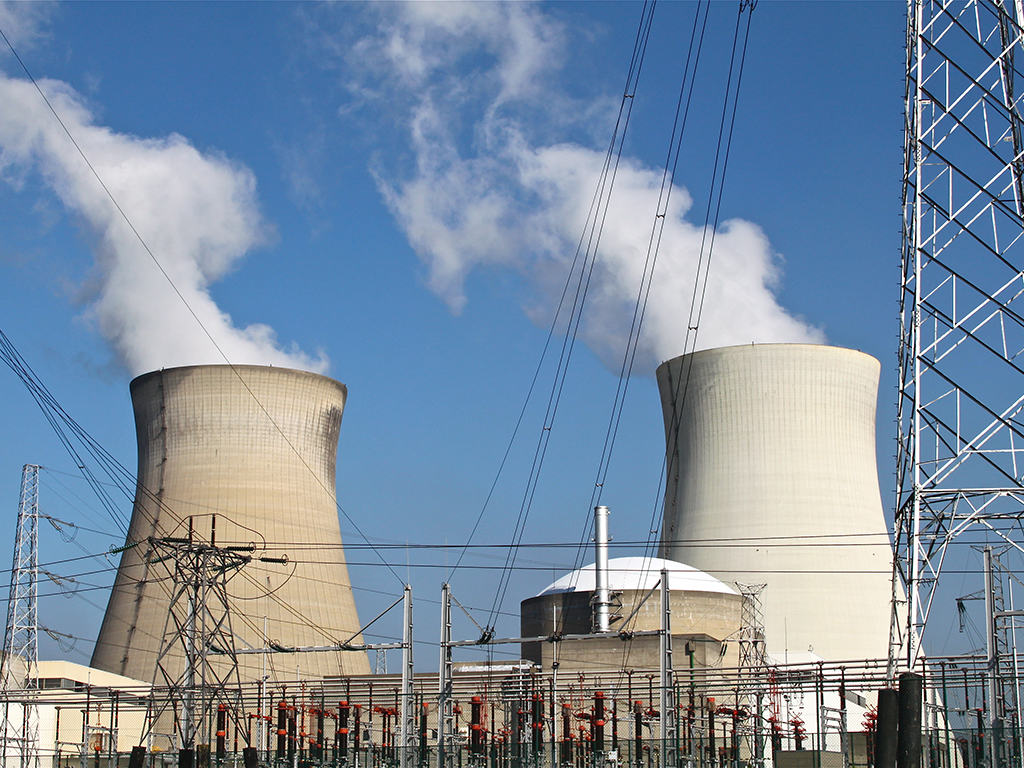 (Photo: SpaceKris/shutterstock.com)
4. Investment in Hungarian or Own Nuclear Power Plant?

Even before the winter crisis, Serbia showed its renewed peacetime nuclear ambitions. The president, warning about the energy situation in the region, said that Serbia was interested in investing in the Hungarian nuclear power plant in Paks, in order to become a minority owner. He now keeps saying that no one listened to him when he was warning what would happen – being right is the hardest thing.

When the president’s worries came true, we soon started mentioning the possibility of building a nuclear power plant in Serbia too, a classic big one, or at least a small modular one. Foreigners are mostly advising against it, and those familiar with the matter remind that we have lost experts in the meantime, fearing disasters such as those in the USSR and Japan.

5. First Agri-Energy Project in the Balkans

In addition to garbage disposal sites, energy is also related to food. Fifth on the list of the most poplar topics is the launching of the first agri-energy project in the Balkans, worth EUR 340 million, by Fintel Energija and MK Group: Agrosolar Kula. The key is in the technological process which enables the simultaneous production of solar energy and food from the crops on the same land.

The sixth spot features the announcement of the construction of a new wind farm in the settlement of Rakova Bara, which belongs to the Municipality of Kucevo. Around 30 wind generators of a total power of 150 MW are planned.

Alternative EPS, still just a theoretical concept, placed seventh. The plans include solar power plants on the ash disposal sites of the TPP Morava in Svilajnac and the TPP Kolubara A in Lazarevac.

The biggest solar power plant in this part of Europe is planned in Pester, which is cold as Siberia in the winter and warm as a beach in the summer. CWP Global wants to invest EUR 40 million in a system that would supply more than 20,000 households with electricity.

The article about the intentions of the Russian titan Gazprom to open new gas power plants and wind farms in Serbia also made it to the annual Top 10. The focus is on TE-TO Pancevo.

We presented the list of the most read news articles about investments in energy, whose entire contents can be found HERE.