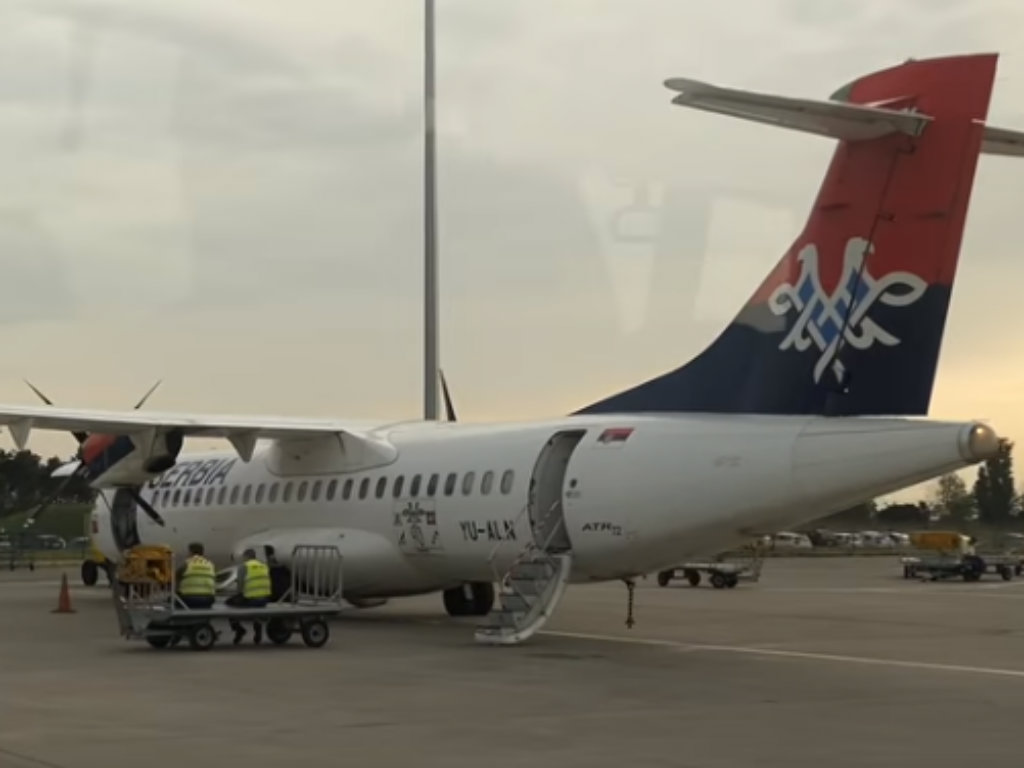 The plane is not entirely new and it was produced in 2015. So far, it has flown for the Malaysian airline carrier Firefly, but it was stored between 2016 and 2019. During that period, it was operated by the Slovenian company Amelia Aviation.

Several other ATRs that Air Serbia will receive are already located in Toulouse and are being prepared for delivery. It is believed that a total of five to six aircraft are meant for Air Serbia, although the airline company has not commented on the imminent delivery.

Crew members have already started training for the type in December, as previously reported by EX-YU Aviation News.