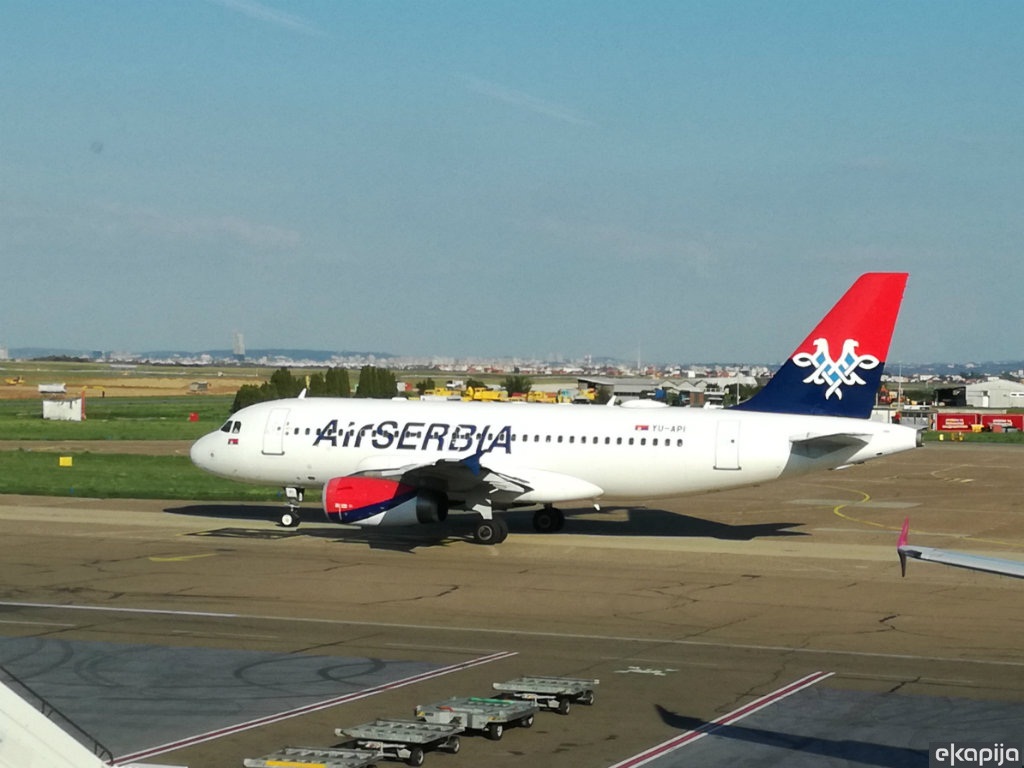 (Photo: eKapija)
After spending four years in the position of the CEO of Air Serbia, Duncan Naysmith decided to withdraw from the position for personal reasons, and he will continue his career in a new position in another airline carrier, the company announced.

Jiri Marek, who is currently Air Serbia’s Commercial and Strategy General Manager, will be appointed new CEO on January 1, 2022. Marek has over 20 years of experience in managerial positions in the air industry, of which the past 13 have been spent in the leading positions in several airline companies, the announcement says.

In line with the plan of the transition regarding the company’s management, Duncan Naysmith will initiate the process of transferring the duties to Jiri Marek, who is to fully take on his duties as a CEO on January 1, 2022.