Has the 5G Network in Serbia Come to a Halt and Where? 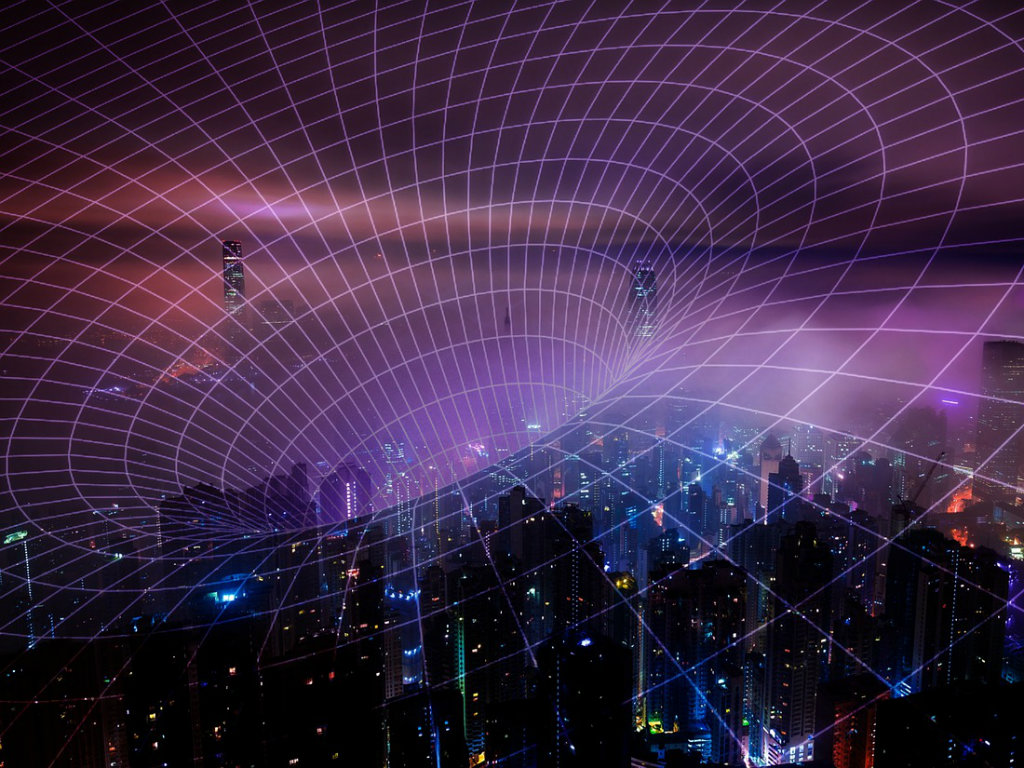 Illustration (Photo: Pixabay / mohamed_hassan)
A representative of the Regulatory Agency for Electronic Communications and Postal Services (RATEL), Dragoljub Stefanovic, says that it will take around nine more months until the auction of the 5G network in Serbia takes place and adds that that’s how long it takes for the ministry to adopt the Rulebook on the minimum conditions of carrying out the auction process.

At the webinar “Has the 5G Network in Serbia Come to a Halt and Where?”, he said that the length of the process of the realization of auctions would also largely depend on the contents of the Rulebook adopted by the Ministry of Trade, Tourism and Telecommunications.

At the online forum organized by the Informatics Association of Serbia (IAS), Stefanovic announced that, for the auction procedure, RATEL would hire consultants through a public procurement procedure and that, subsequently, the procedure of executing the auction would be developed together with them.

He added that the documentation for the 5G network auction would also go through a public discussion of a month and a half.

He said that the regulatory framework for the auction of the 5G network had been made and that the operators interested in 5G were testing 5G equipment with RATEL’s permission at certain base stations.

The company SBB took part in the webinar, and there were no representatives of Telekom Srbija, Telenor, or A1, all of which have also expressed an interest in 5G.

Stefanovic said that the Government of Serbia had formed a working group in order to ensure simpler procedures for the setting up of base stations and advocated greater efforts toward the education of the general population about the advantages of the 5G network.

Sava Savic of the Ministry of Trade, Tourism and Telecommunications said that a range of regulatory activities had been carried out so that the fifth-generation network would be implemented in Serbia as fast as possible.

He added that the ministry was now looking at the adoption of the rulebook proscribing the minimum conditions.

Expressing regret that representatives of Telekom, Telenor and A1 had not spoken at the webinar, he said that he was glad to read in the media that Telekom had announced an investment in 5G network for 2022 and invited other operators as well to make their plans and goals public.

A representative of IAS, Dragorad Milanovic, pointed out that the 5G network was launched in its first countries in 2020 and that the technology continued developing and added that 5G+ was therefore expected in 2024 and then the first 6G tests after 2025.

He said that it was necessary to make plans under complicated conditions and that the conditions would become even more complicated as time passes and the technology progresses.

The president of IAS, Nikola Markovic, estimated that the interests of certain companies and some wider interests clashed around 5G and added that their independent association supported the efforts of the ministry and RATEL.