Expansion of Horgos Border Checkpoint to Begin – Another Six Lanes to Be Built, Job Worth RSD 2 Billion 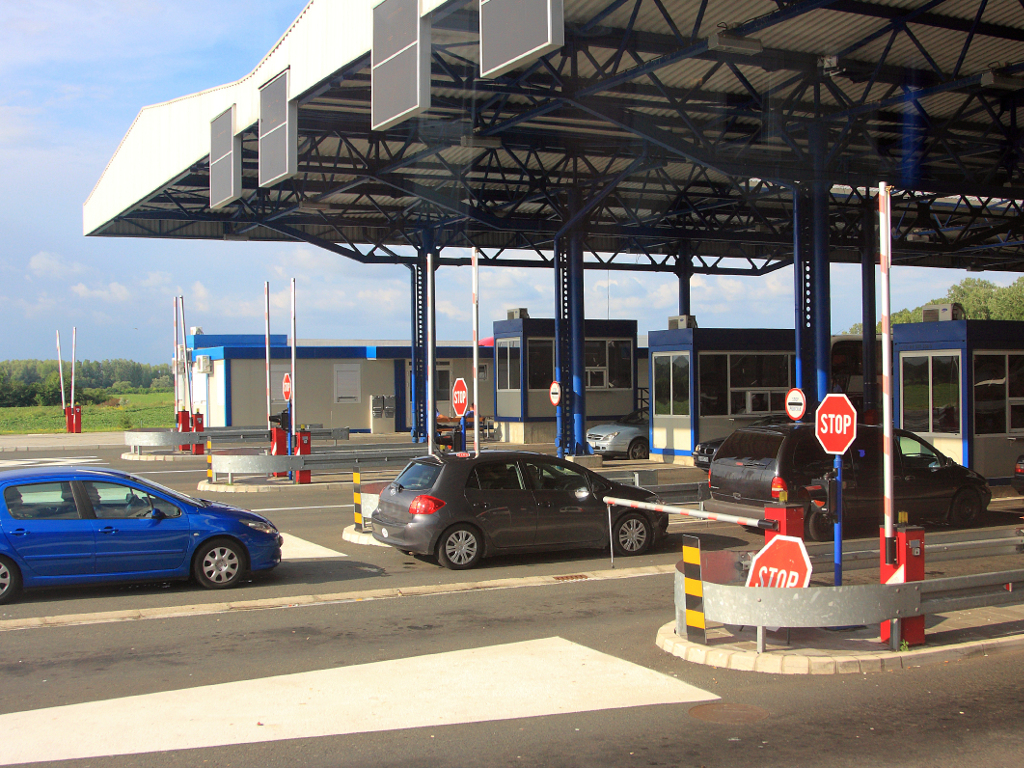 Illustration (Photo: Netfalls Remy Musser/shutterstock.com)
The minister of construction, transport and infrastructure of Serbia, Tomislav Momirovic, signed an agreement on the execution of the works on the reconstruction and extension of the Horgos 1 border checkpoint in the territory of the municipality of Kanjiza with representatives of the company Jadran, which will be the contractor on this project, the Government of Serbia announced.

Momirovic said that the project entailed the expansion of the border checkpoint by a total of six lanes, four for passenger traffic and two for cargo traffic, and added that the checkpoint would be fully modernized, considerably accelerating the traffic of people and goods.

The total contracted value of the project is RSD 2 billion with the VAT.