Who is in the Working Group for the Execution of the Jadar Project Formed by the Government? 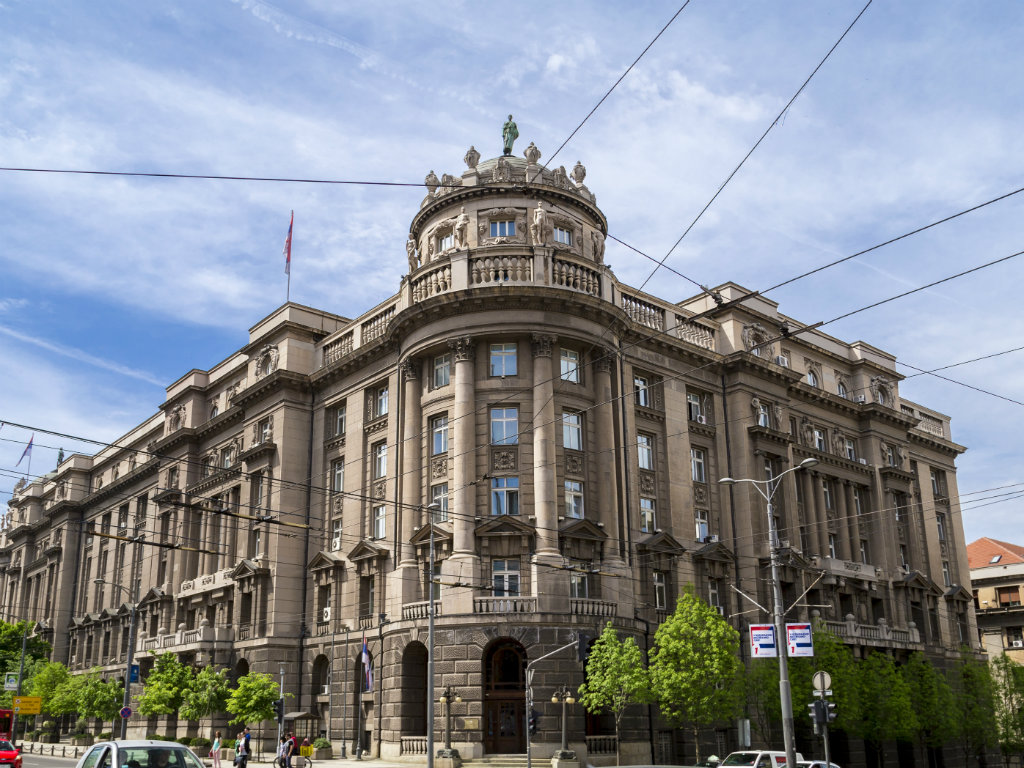 Government of Serbia (Photo: ColorMaker/shutterstock.com)
The Working Group for the Execution of the Jadar Project, which the Government of Serbia formed a year ago and which is led by the minister of mining and energy, Zorana Mihajlovic, also features some very close associates of president Aleksandar Vucic, but also representatives of foreign embassies and international finance institutions.

The decision on the forming of that working group and the amendments to that decision were published in the Official Gazette of Serbia in November 2020 and April 2021, and Mihajlovic was appointed the chairperson of the group, whereas the state secretary at the Ministry of Mining and Energy, Jovanka Atanackovic, was appointed her deputy.

Among the members of the Working Group, of which there are slightly under 30, is also the head of the Cabinet of the President of Serbia, Ivica Kojic, and the special advisor to the president, Danilo Cicmil.

The decision says that the second secretary of the Embassy of Australia in Serbia, Michael Shiraev, and the World Bank country manager for Serbia, Stephen Ndegwa, may also take part in the operations of the Working Group.

Numerous assistants in ministries, agencies and departments in charge of those issues, as well as representatives of local self-governments and companies such as Srbijagas, Roads of Serbia, EPS, Srbijavode, Srbijasume, Serbian Railways and others, are also appointed.