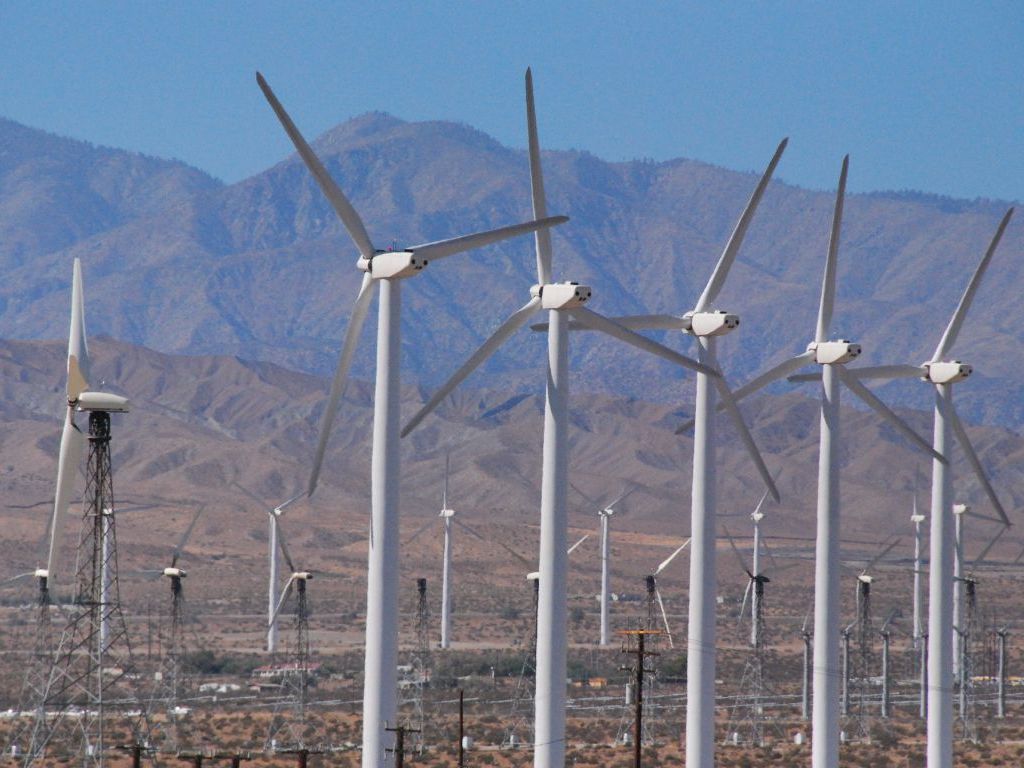 Illustration (Photo: PIxabay.com/Bianca-stock-photos)
The minister of mining and energy of Serbia, Zorana Mihajlovic, has talked to Giles Dickson, the CEO of WindEurope, the European association for wind power, about Serbia’s potentials for the production of electrical energy from RES, primarily when it comes to wind farms, the ministry’s plans and auctions for the producers of energy that will be carried out in early 2022.

– We expect more investments in capacities which produce energy from renewable sources and I believe that the first auctions, which will take place in late January, will produce results. We have an independent regulatory body (AERS – Energy Agency of the Republic of Serbia), which will set the maximum height of incentives, that is, premiums. Our plan is to have higher investments in the RES sector. The aim is to have a minimum of 40% energy produced from renewable sources by 2040 – Mihajlovic said, the ministry announced.

Giles Dickson, the CEO of WindEurope, said that, by adopting the Law on Renewable Energy and preparing the regulations, Serbia had opened the way toward the visibility of its capacities in this area.

– Many finance institutions and funds are asking about Serbia’s potentials. There are numerous companies which want to take part in the production of energy in your country. I am glad that you have a plan prepared for the first auction and that you will prepare a three-year plan which will provide a clearer overview for investors for the upcoming years. In the upcoming period, the competition between European countries when it comes to investments in this field will grow, but I believe that Serbia has enough potential to attract new investment – Dickson said.