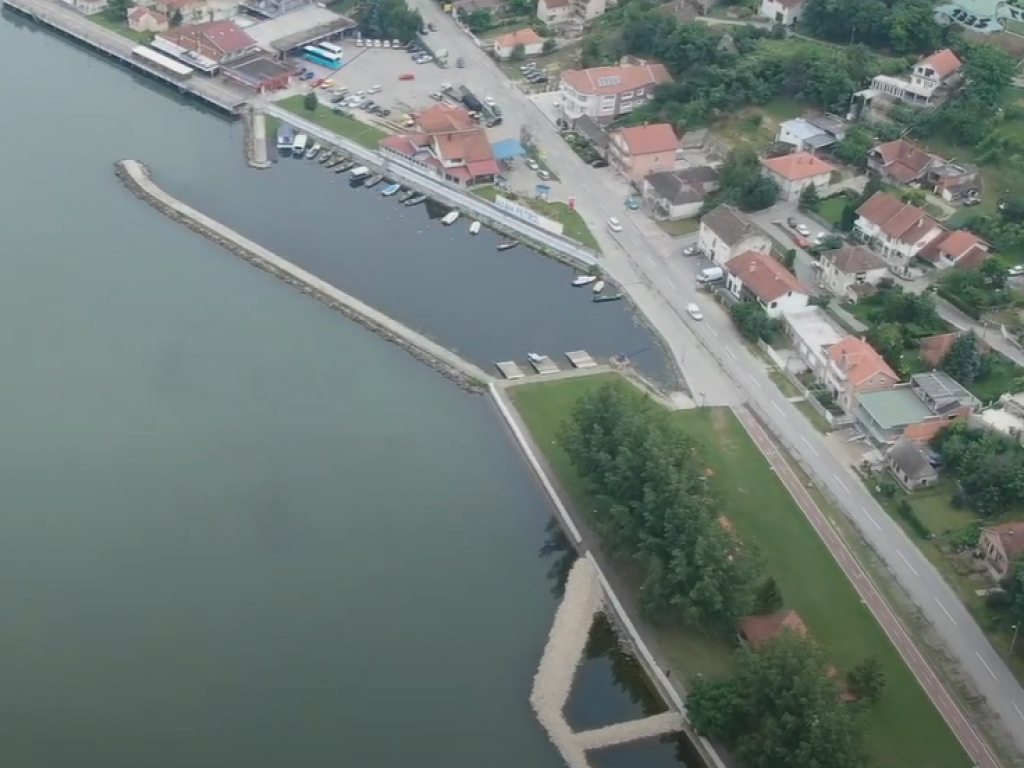 Golubac (Photo: Print screen / YouTube / Chilly Channel)
The Port Governance Agency (AUL) has finished the preparation of the Study of Development of Microlocations of Marinas on the Danube and the Sava. According to them, the rivers Danube, Sava, Tisa and the canal Danube-Tisa-Danube provide the nautics aficionados with an opportunity to take a tour of Serbia using their own or rented vessels, and marinas are important infrastructure projects of nautical tourism.

During this preparation, various parameters were analyzed in detail, such as natural conditions, navigational conditions, as well as the attractiveness and cultural-historical highlights.

The study defines nine locations with the potential for the further development of technical solutions, five on the Danube, two on the Sava and two in the city of Belgrade.

– Among the analyzed locations, Golubac and Veliko Gradiste on the Danube have shown the most favorable possibilities for the development of future marinas, due to the close proximity of popular tourism attractions, as well as Belgrade, as the capital city and a busy zone. When it comes to other locations encompassed by the study, their further development will take place in accordance with the needs of the market – AUL says for eKapija.

Marinas as opportunities for investments

They add that, in the past period, important steps in the norming of the field of marinas have been taken. The conditions for marinas have been defined in the decree on the requirements which ports, terminals and temporary reloading locations need to meet, and the Government of Serbia has pronounced the first port areas for marinas in Kladovo and Golubac, at the initiative of AUL.

– The study rounds up the legal framework, since the defining of the network of marinas, that is, the determining of the potential locations for the further technical development, creates the conditions for investing in this field. The study proposes examples of modern, well-equipped and developed marinas that would attract investors and fans of nautical tourism, from both our country and Europe – AUL says for our portal.

They clarify that the proposed marinas are examples of infrastructure facilities which should be invested in, whereby they would be accepted and included in the offer on the nautical maps on inland waterways of Europe and Serbia:

– That way, new infrastructure projects would be stimulated, which entail the construction, equipping and opening of marinas. The construction and opening of new international passenger terminals and marinas will develop the overall offer and revenues of local self-governments, increase the visibility of the nautical potentials of Serbia and bring the cultural monuments and the beauty of our country’s nature closer to local and foreign tourists – the agency believes. 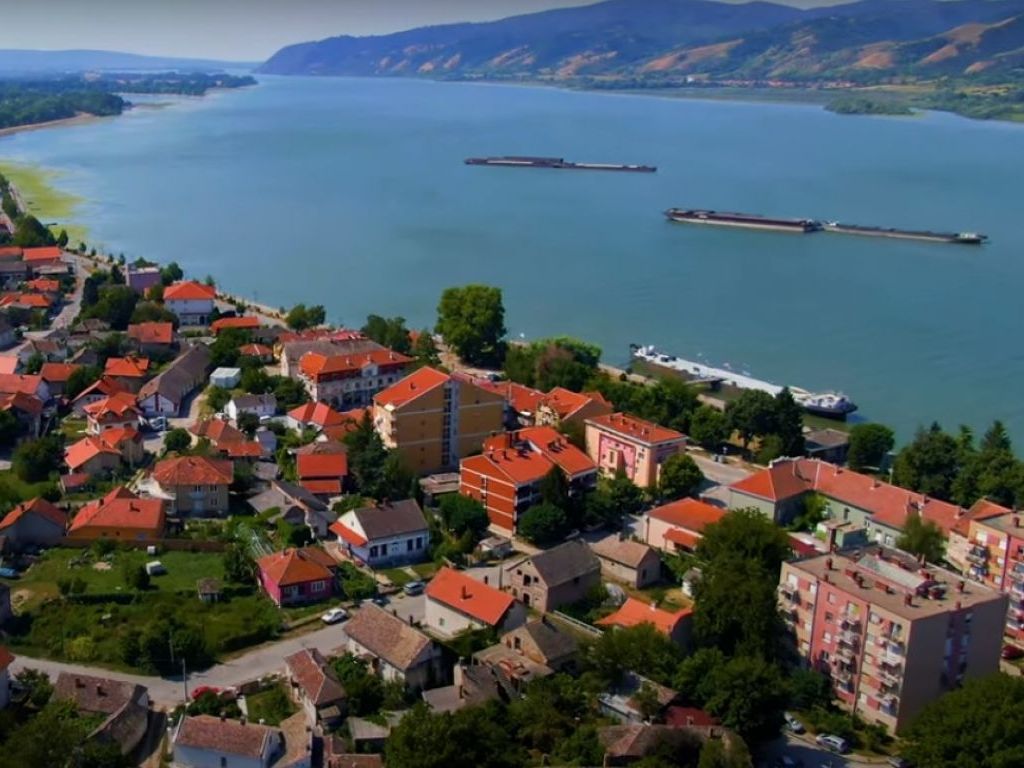 What are the nautical potentials of Serbia?

The nautical potentials of Serbia are reflected in the network of river waterways with a length of nearly 1,600 km and two international rivers which flow through the country – the Danube and the Sava. The cities and the fortresses that are located on the coasts of these rivers, the rich ancient Roman legacy – the Roman limes and other highlights can attract fans of cruise sailing to take a water tour of Serbia.

Furthermore, numerous events with a years-long tradition, in the form of organized cruise trips along the Danube and the Sava are becoming increasingly interesting both locally and internationally.

Until the pandemic, passenger traffic in Serbia recorded a constant growth. In 2019, there were 1,542 dockings and 208,797 incoming and outgoing passengers. After the cruise trip activities stopped last year due to the pandemic, the nautical season of 2021 is showing signs of improvement – until November 1, 503 dockings and 40,000 incoming and outgoing passengers were recorded.

– In order to fully utilize the nautical potentials of Serbia, the agency has been carrying out the project “Wake the Danube” since 2017, which aims to promote cruise sailing in the upper and lower Danube areas through the opening of new international passenger terminals and connecting the locations which lie on the coast of Europe’s most important river. As one of the results of the project, the agency has also prepared the eponymous brochure which is meant for both local and foreign tourists, as well as local tourism organizations, where the most interesting historical facts and an overview of the culture and the gastronomy of the municipalities covered by the project activities can be found – they say.

In addition to that, the agency is working on pronouncing the first terminal areas for international cruise sailing on the Sava, which incites the further development on this river.